Welcome back to a very dry and parched landscape which is Madikwe this month. And with the rains only expected in November, things are not going to get any better for now.

The winds have been relentless, blowing dust into the air, which creates some seriously frustrating moments for us on safari, as you stop for a sighting, and the dust envelopes the vehicle, but… it also creates some awesome sunsets and sunrises, as the dust illuminates in the crepuscular times of the day. The winds are called the TRADE WINDS, and are a very important part of the weather cycle in south Africa, as they bring the moist air in from the equator downwards to us, as described next…..

As part of the Hadley cell, surface air flows toward the equator while the flow aloft is towards the poles. A low-pressure area of calm, light variable winds near the equator is known as the doldrums,[7] near-equatorial trough,[8] intertropical front, or the Intertropical Convergence Zone.[9] When located within a monsoon region, this zone of low pressure and wind convergence is also known as the monsoon trough.[10] Around 30° in both hemispheres, air begins to descend toward the surface in subtropical high-pressure belts known as subtropical ridges. The subsident (sinking) air is relatively dry because as it descends, the temperature increases, but the absolute humidity remains constant, which lowers the relative humidity of the air mass. This warm, dry air is known as a superior air mass and normally resides above a maritime tropical (warm and moist) air mass. An increase of temperature with height is known as a temperature inversion. When it occurs within a trade wind regime, it is known as a trade wind inversion.[11] 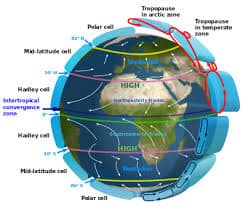 So, besides the dust we have had a good month, and we will start with Munye… that’s our local male leopard for those who don’t know, and he also felt the need to pack his bags and go on a holiday to the north west of the park. Yes, he walked from one end of the park all the way across to the opposite end, and spent a few days up in unfamiliar territory, even killing an impala and relaxing in a very tall tree for s couple days. He has since come back home, and has got a lot of us puzzled as to the need of his traveling ideas!! 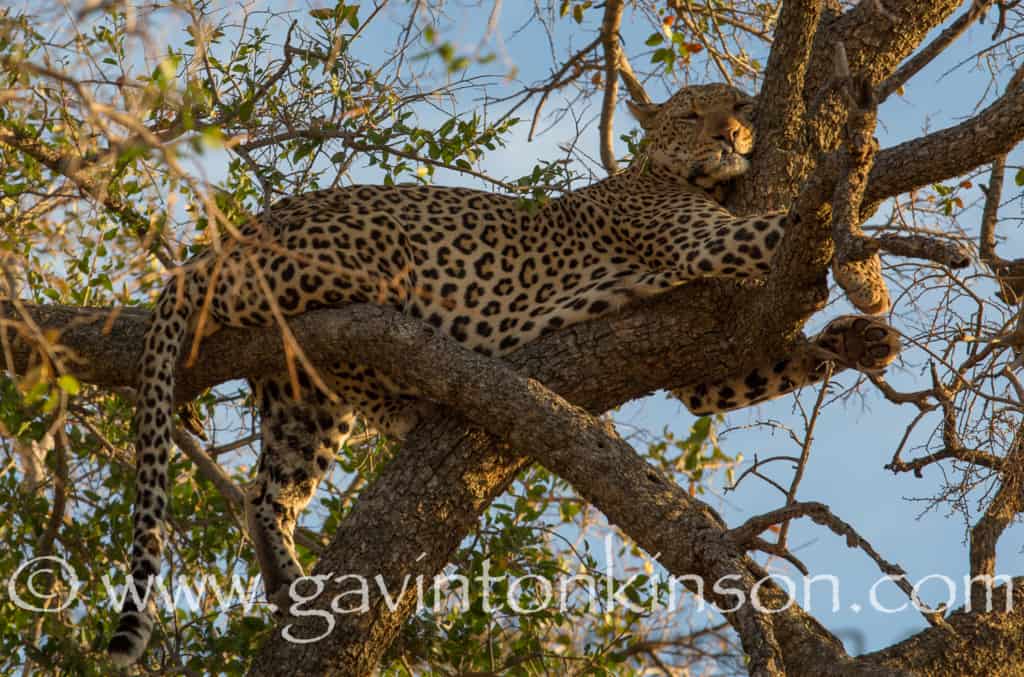 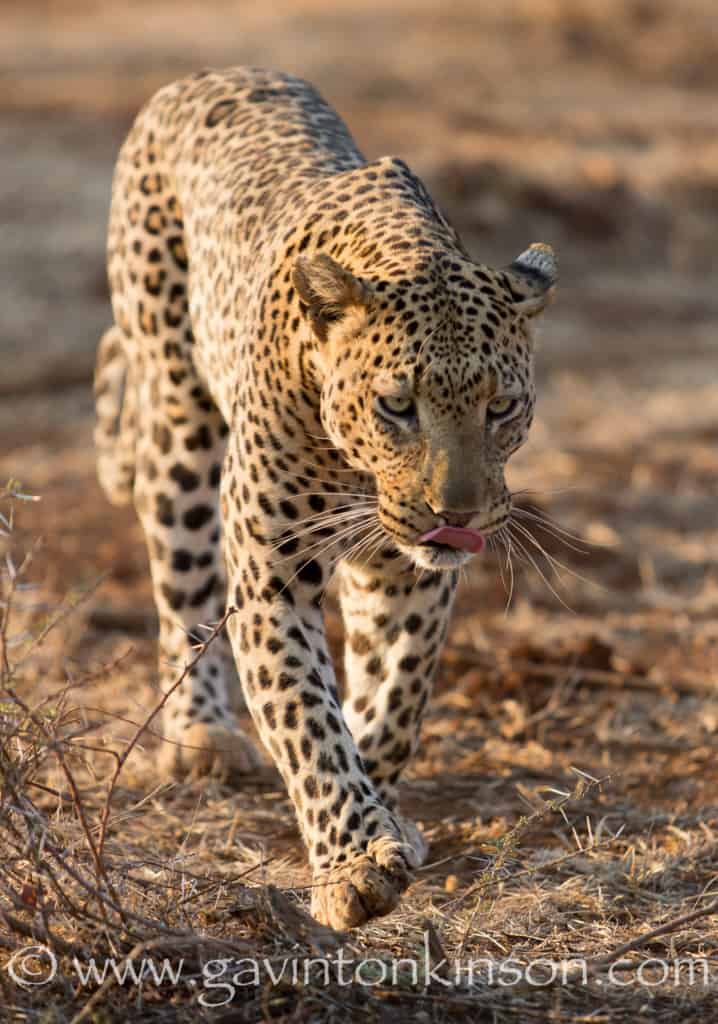 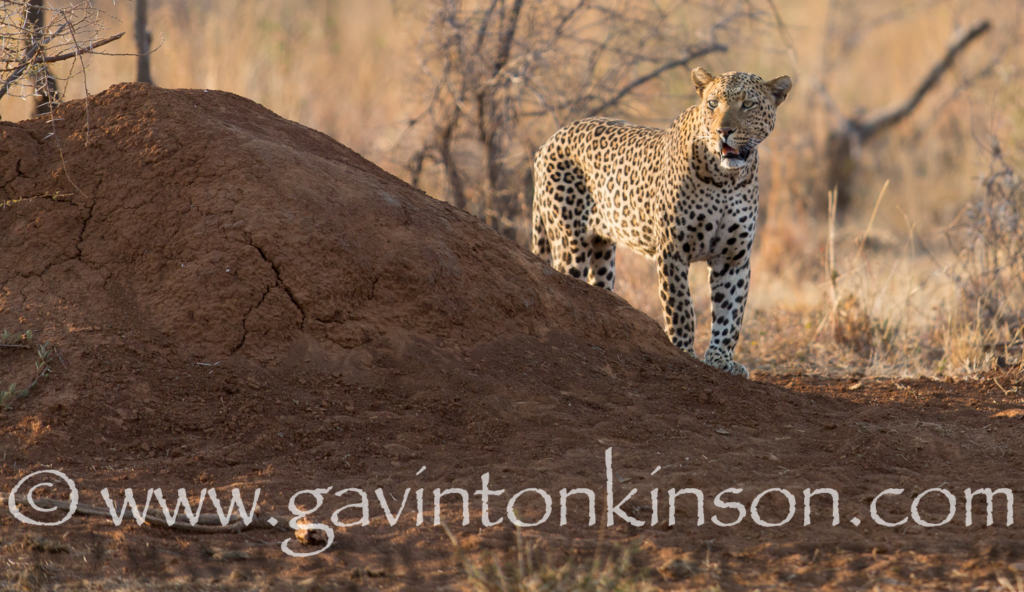 The wild dogs have also come back to town, and have spent most of this month in our areas close to the lodge, and of the reports that started with 12 puppies been seen, only 2 are now left, and we think that they have had contact with either lions, hyenas, which killed the other pups… this is all speculation though. But they still get the blood flowing when they go hunting, as the excitement amongst us guides gets very high, as we know that if you can stay with their pace, you may experience a wild dog killing its prey. 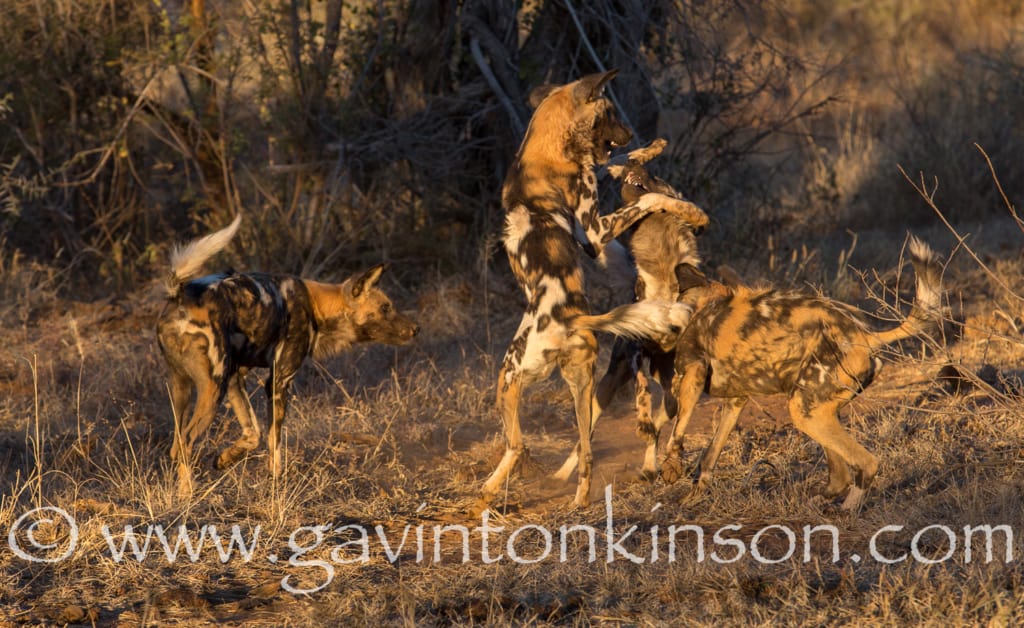 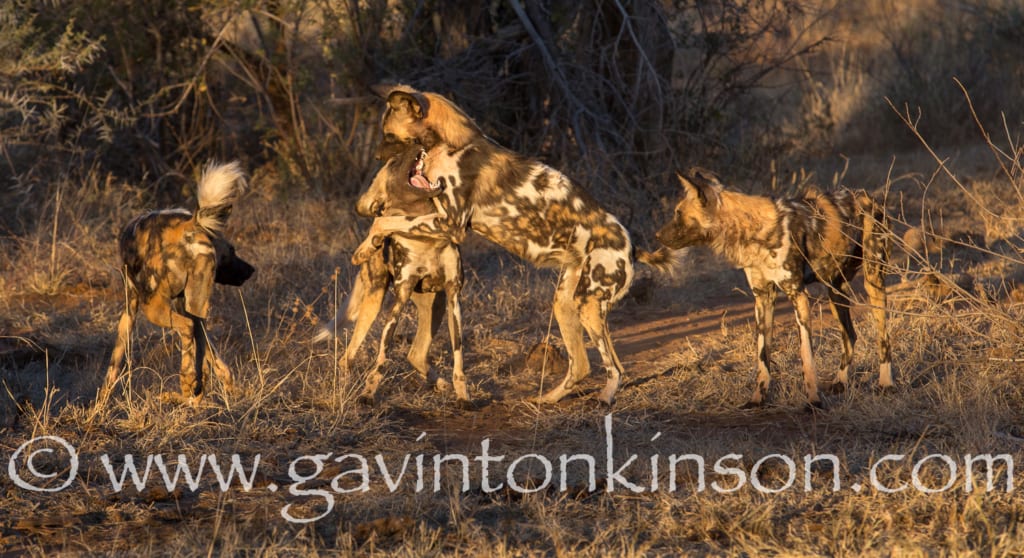 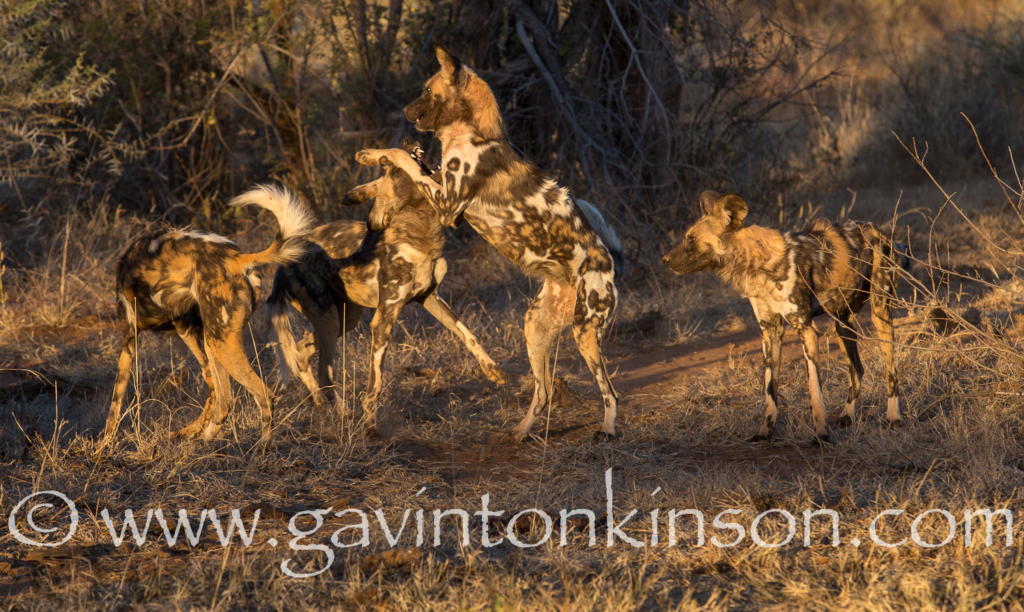 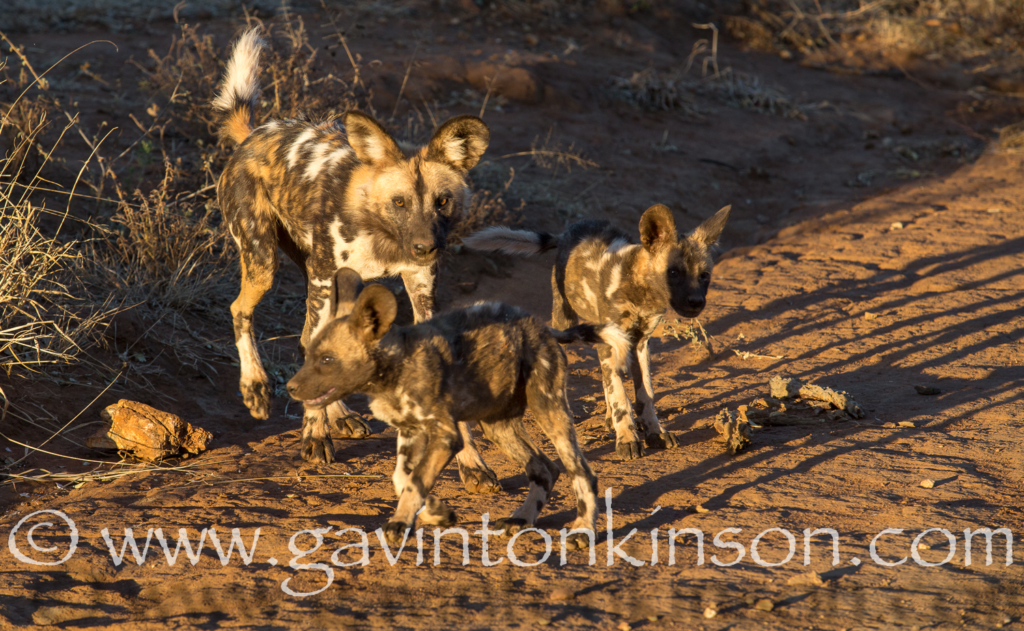 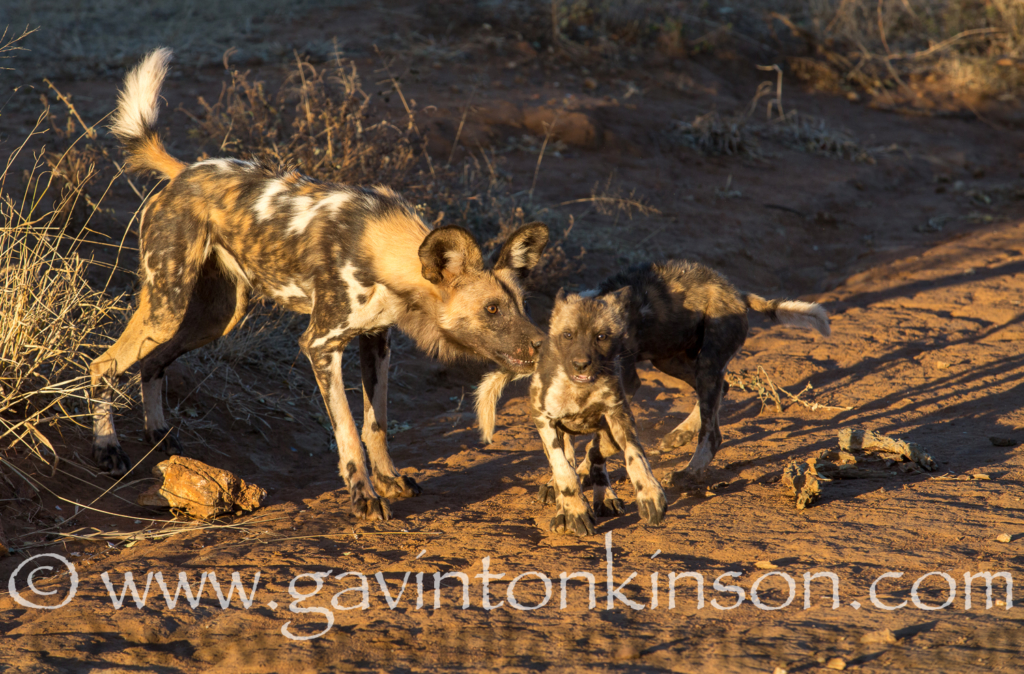 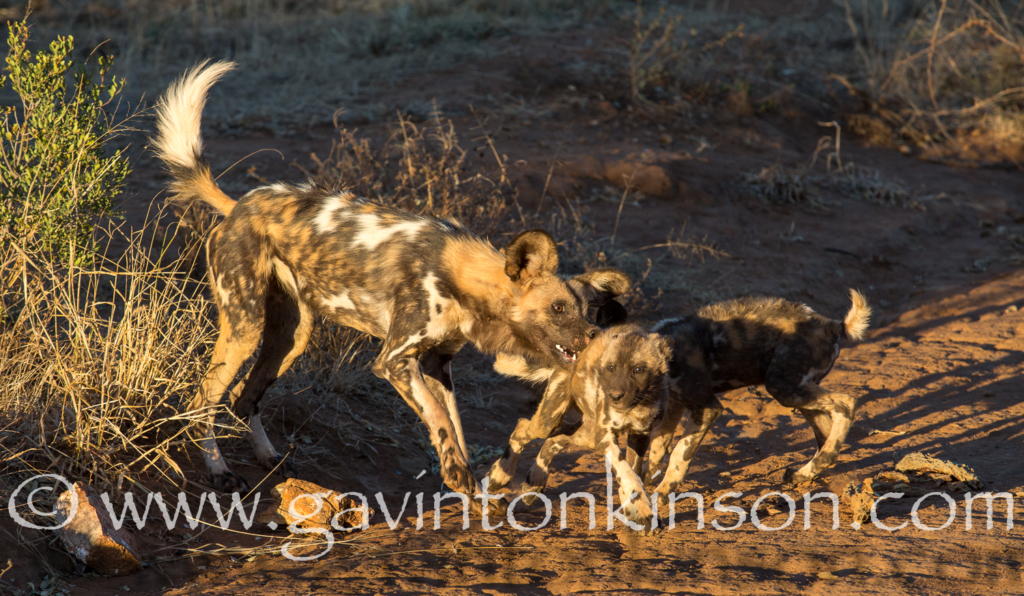 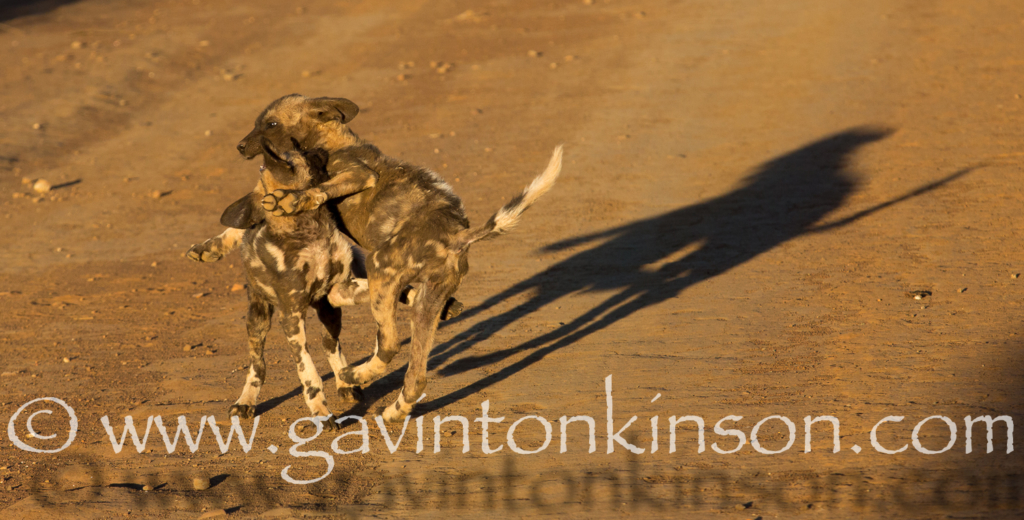 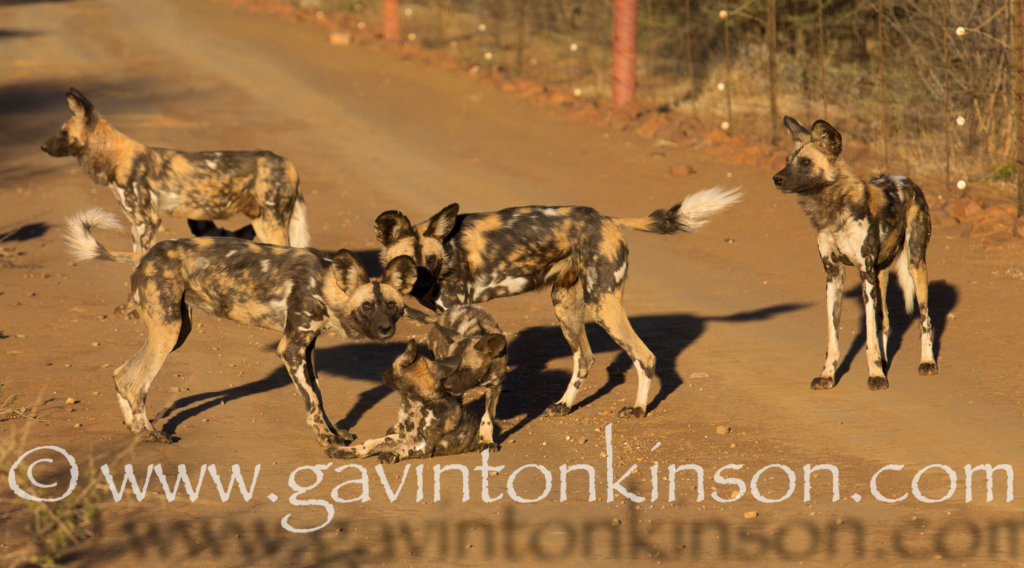 On the lion front, the local boys have been chasing the threat from the east, and have in fact managed to kill one of the invaders. So peace has now resumed, and the pride is still not together as much, because of this. However the males did give us a very good sighting when they managed to kill a zebra for themselves. 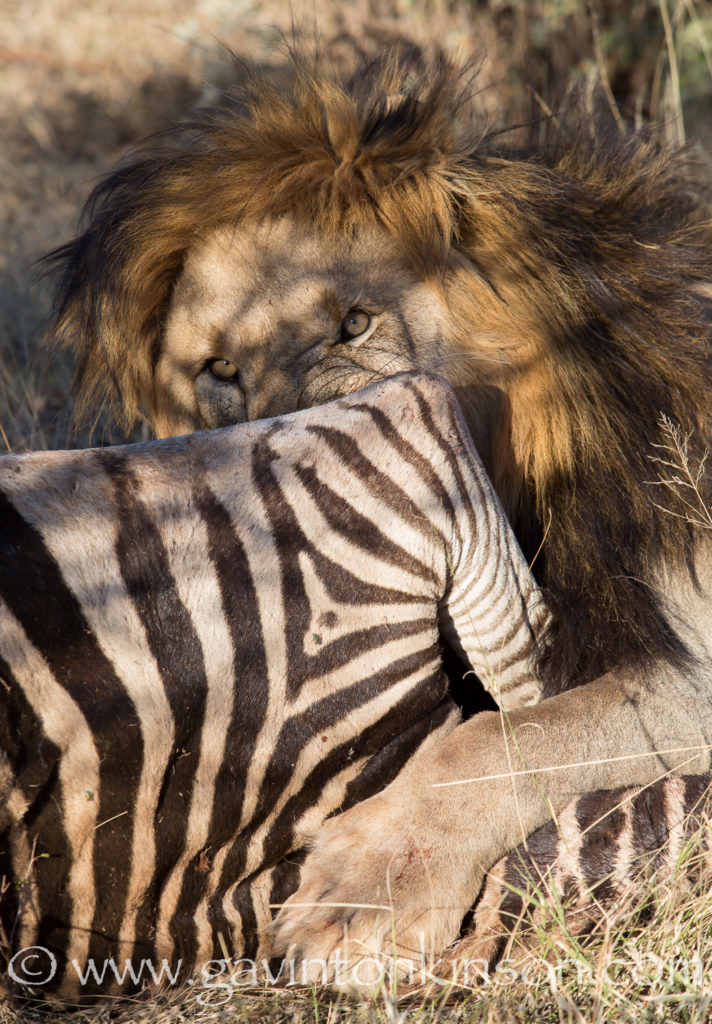 The cheetah boys who we see almost on a daily basis, have also been spoiling us with amazing sightings once again, and we had them in hot pursuit of many prey items this month, and they seem to have a fetish for young zebra. Watching them get up to speeds of over 100km/hour is something you want to come and see for yourself, because it is blistering !!! 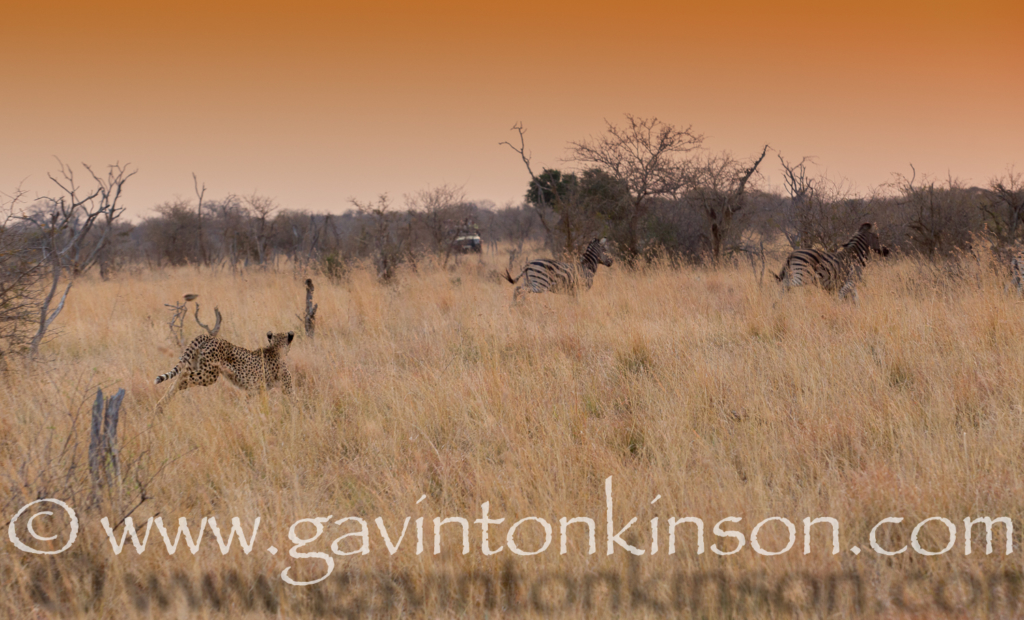 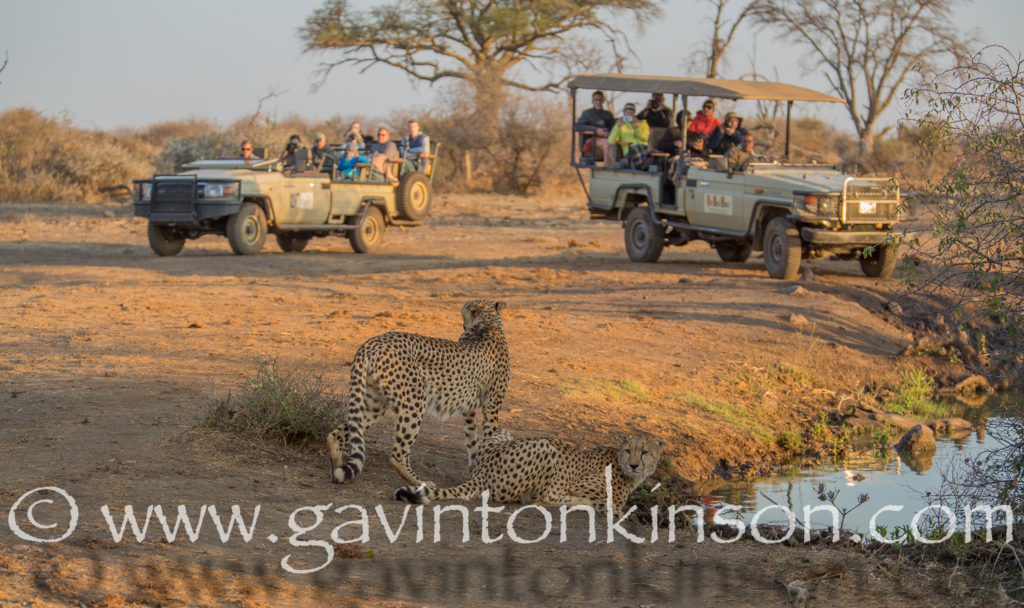 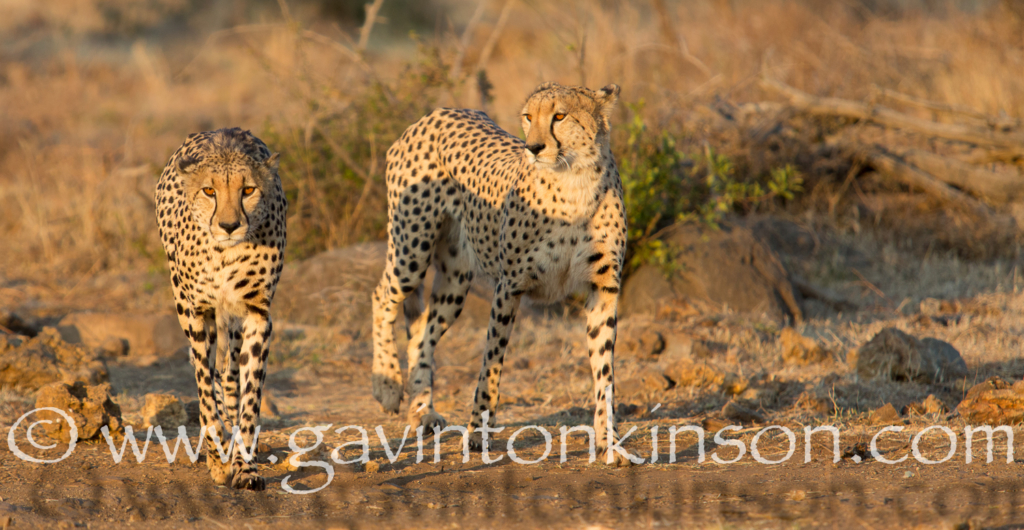 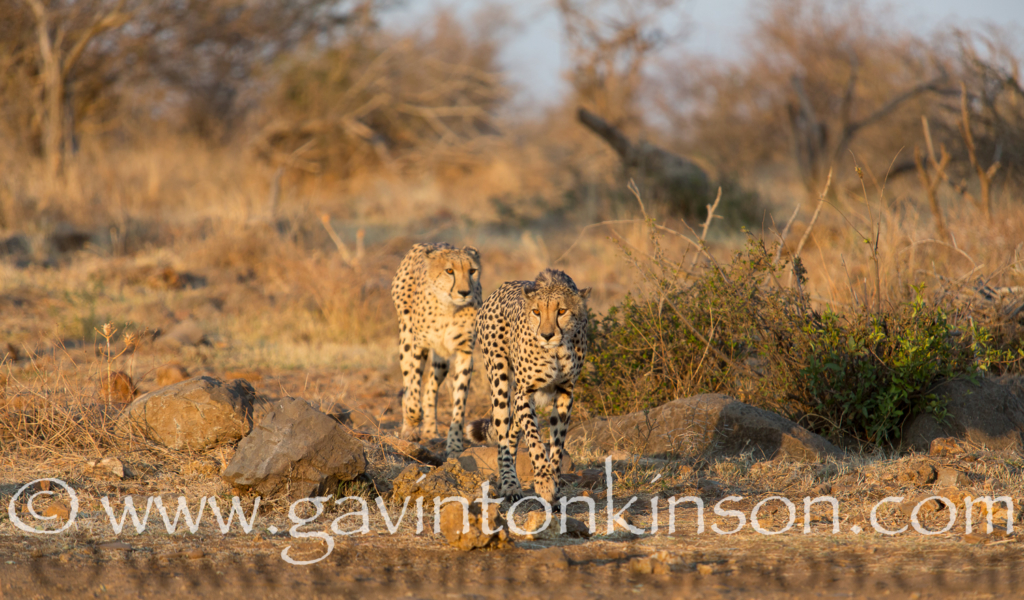 That’s it for this month..

Hope to see you all here for the first rains, and the transformation of this dry land to the amazing fresh new growth coming soon…