Hello again from a rather chilly July here at Tuningi….

Yip… temperatures have been warm for the most part of July, but the last week or so has seen the real winter come back to Madikwe, and has made the fireplaces in the lodge the place to be while sipping on a warm sherry.

So, let’s get into this month’s sightings highlights.

Lets start with the cheetahs… our newly released female has been doing extremely well, and has made a few kills on her own, and seems to be staying out of trouble with the larger predators, and is moving quite a bit in the southern section of the park, and we hope that the 2 boys will pay her a visit soon…

The boys on the other hand have as always been very productive, and have been making many kills this month, and it seems like very time we see them, they are lazing about in the warm afternoon sun, digesting their hard earned meals. 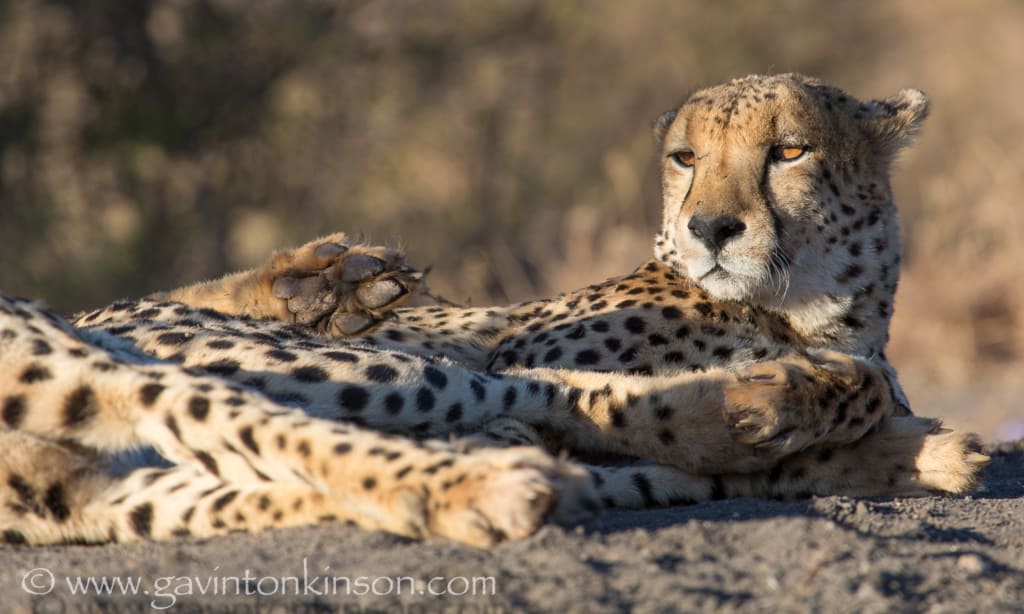 Munye has also made a lot of appearances this month, and the highlight was when he managed to kill a duiker and hoist it high into a leadwood tree. He was also super lazy, and ,did not really want us to take any photos of his beauty, as he hid behind a twig…

Otherwise he has been doing a lot of territory patrolling, and was heard using his hard rasping call to get the attention of what seems to be a new female on the block. Yes, a new female has moved into the area that Tsala used to own, and this is exciting us as rangers, but has been difficult to lay eyes on, and we are hoping that Munye will teach her some manners in not running away from us… 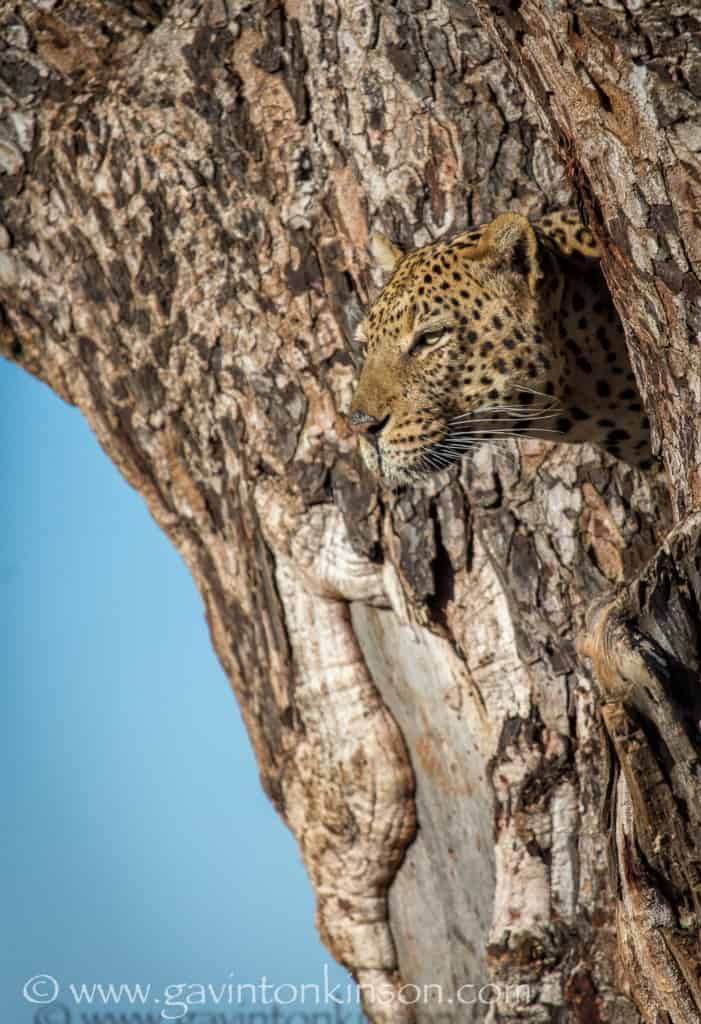 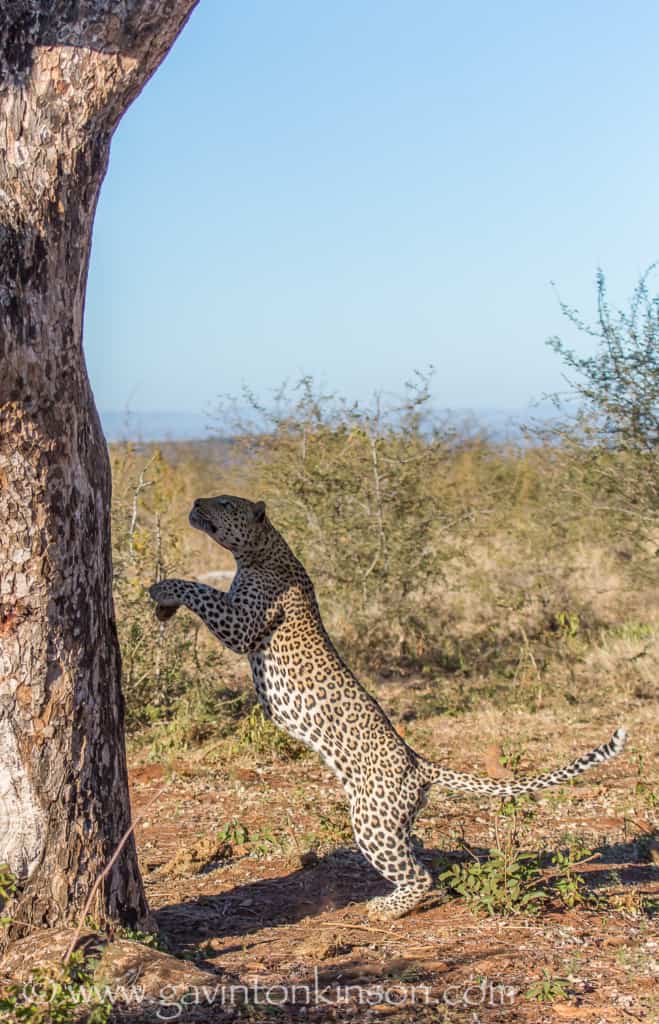 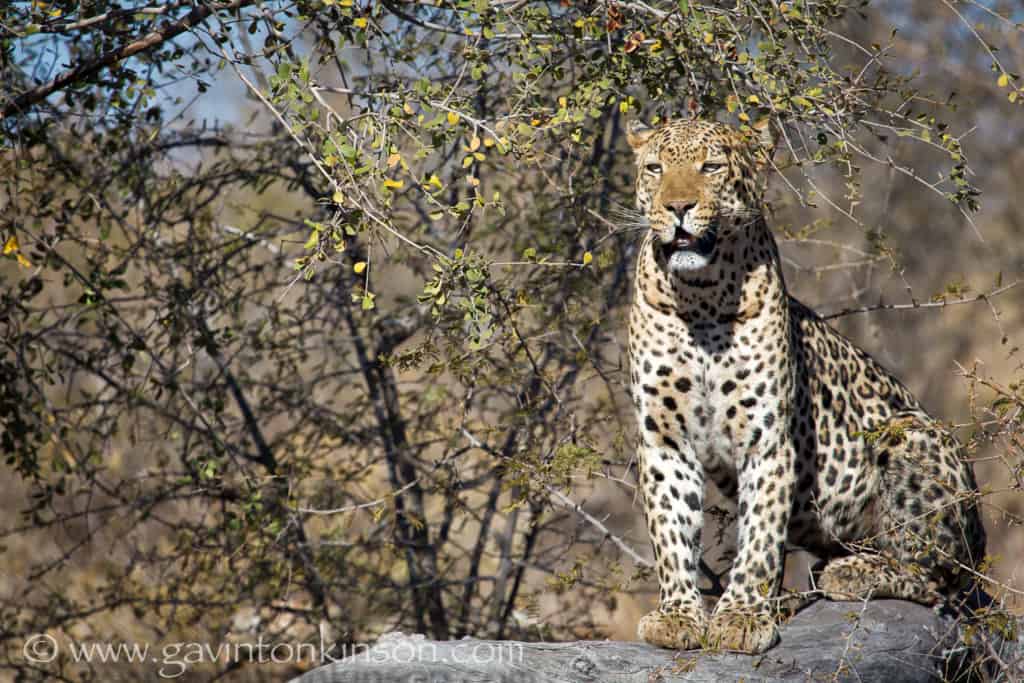 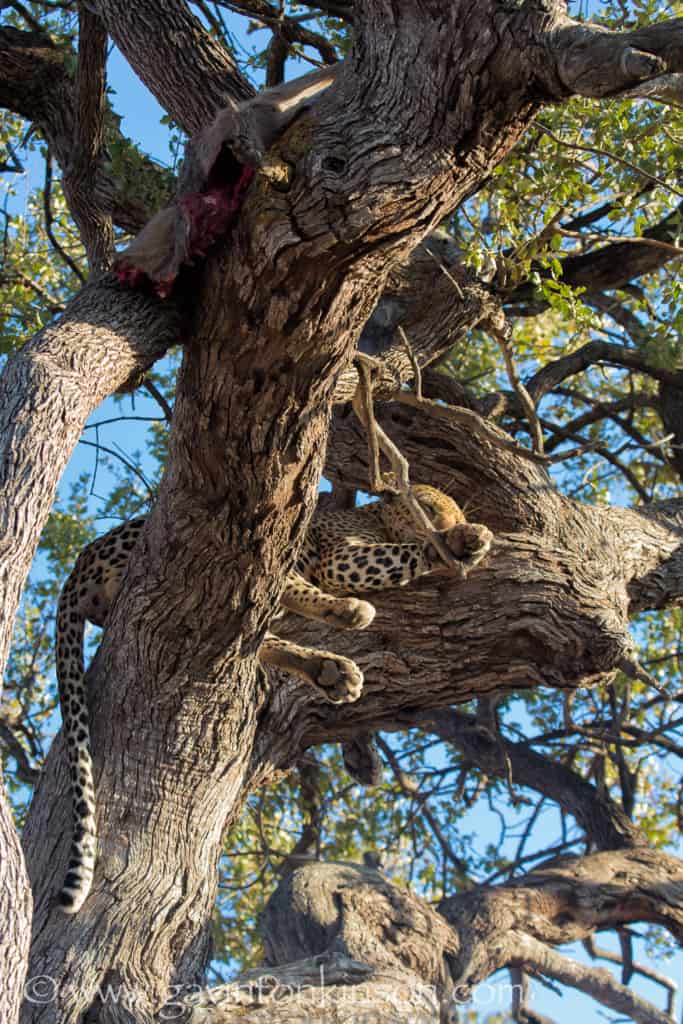 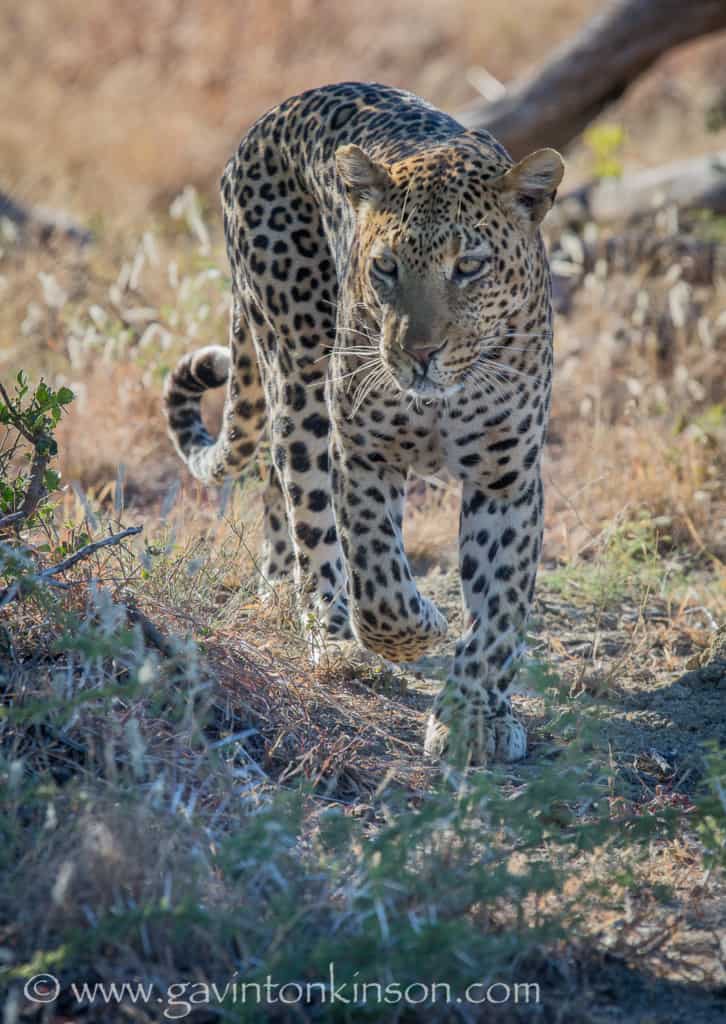 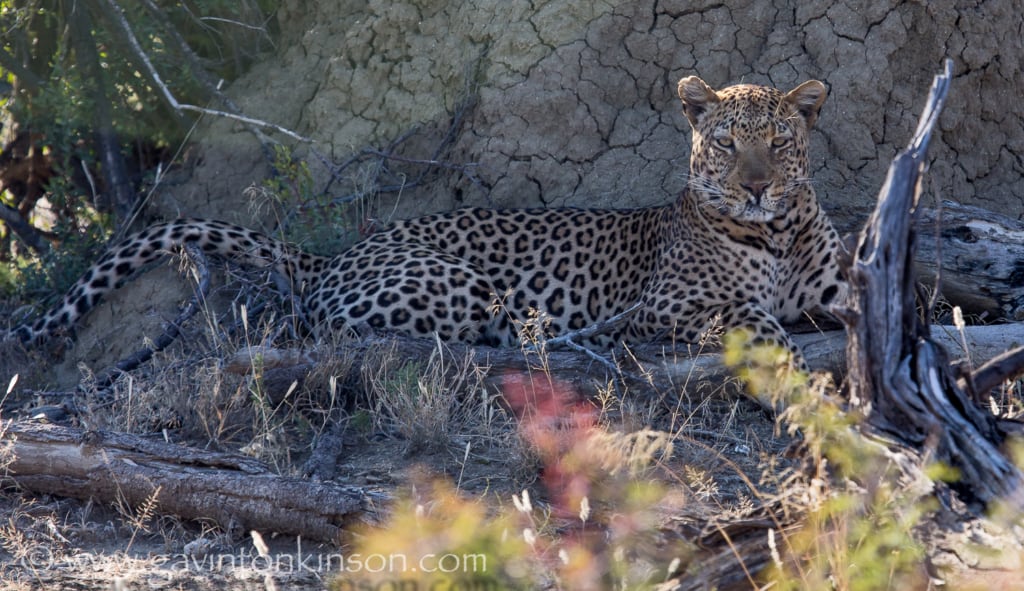 The trend of lazing around was also very prominent one morning as we came across a troop of baboons at the park admin area. They were soaking up all the warmth they could get from the sun on their rocky perches, and the guests always love the baby baboons as they are always bringing the cute factor out. 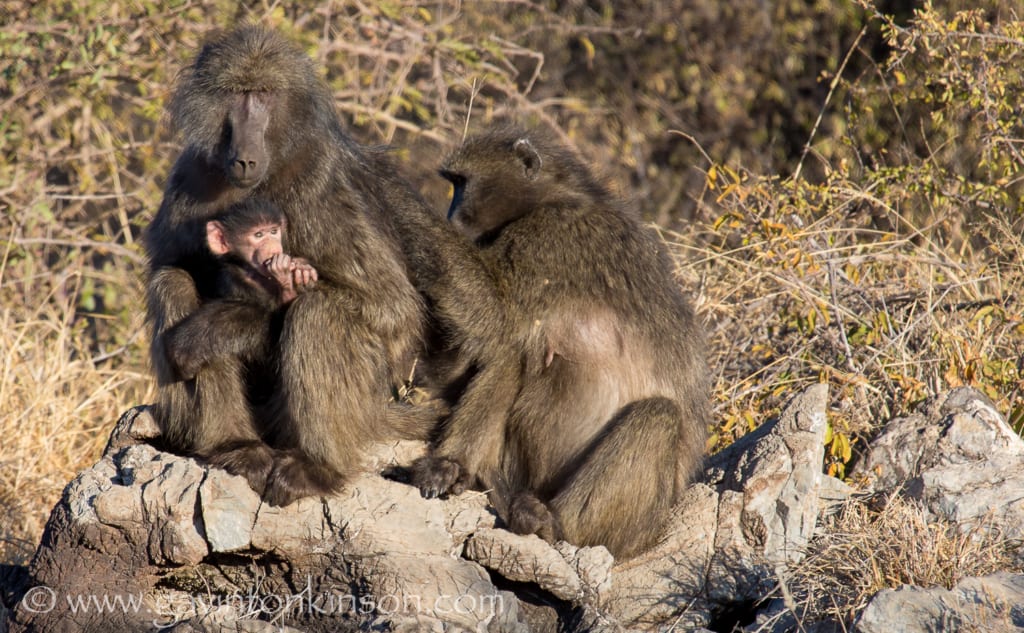 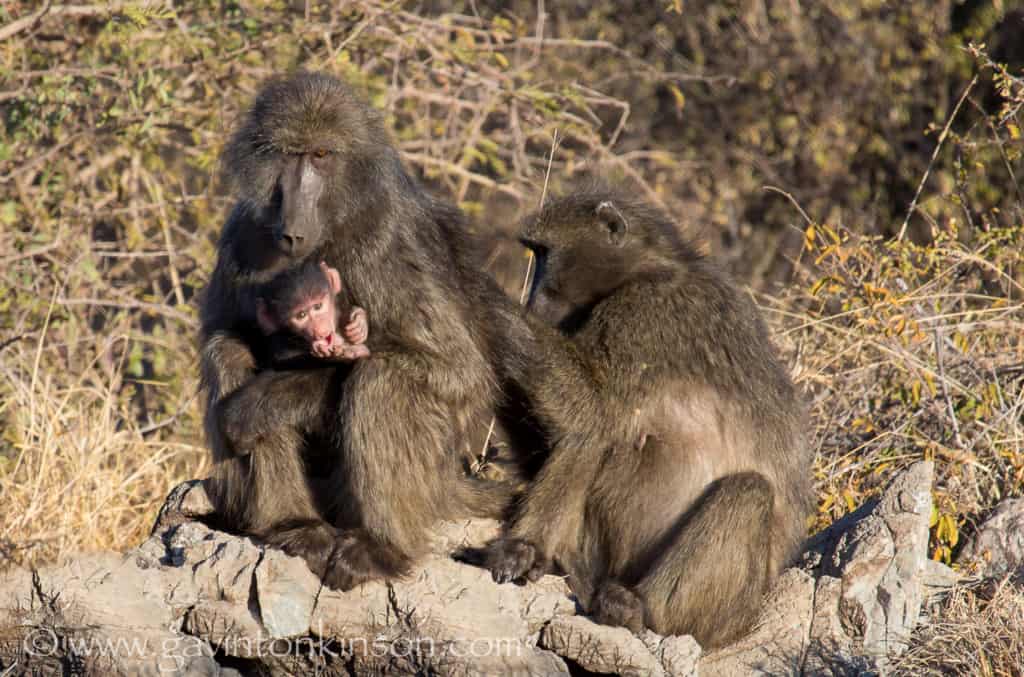 We also had a great experience one morning as 2 male white rhinos were settling a territorial dispute at one of the waterholes, and seemed as if it could last forever, as they pushed each other around for some time, but not before kicking dust up into the air giving us a chance to get some great shots ! 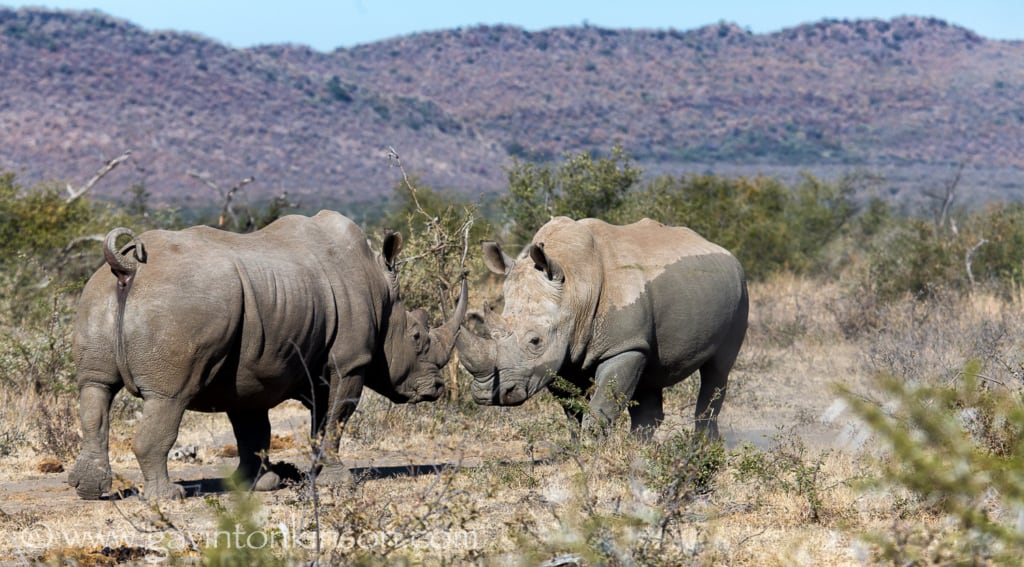 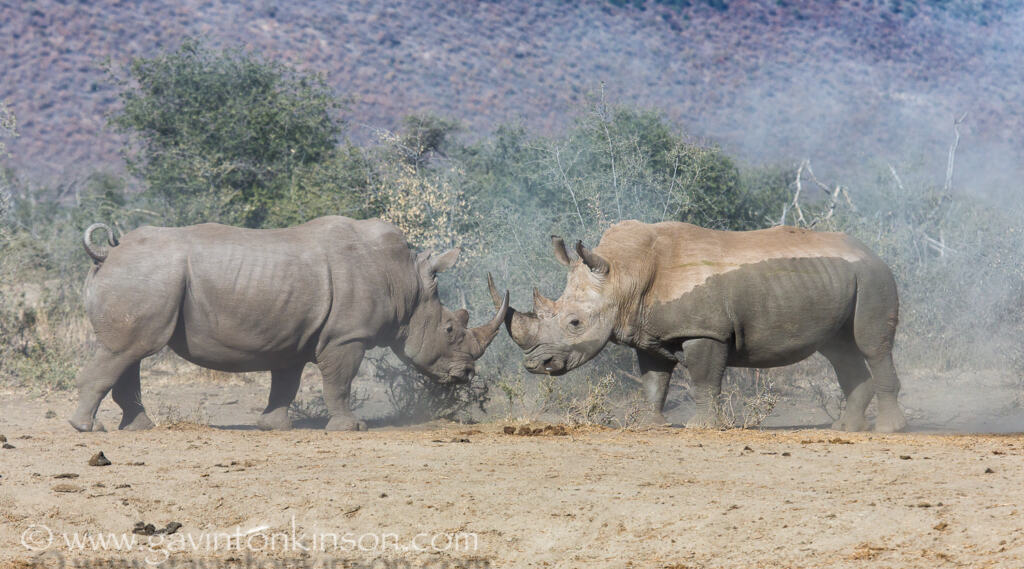 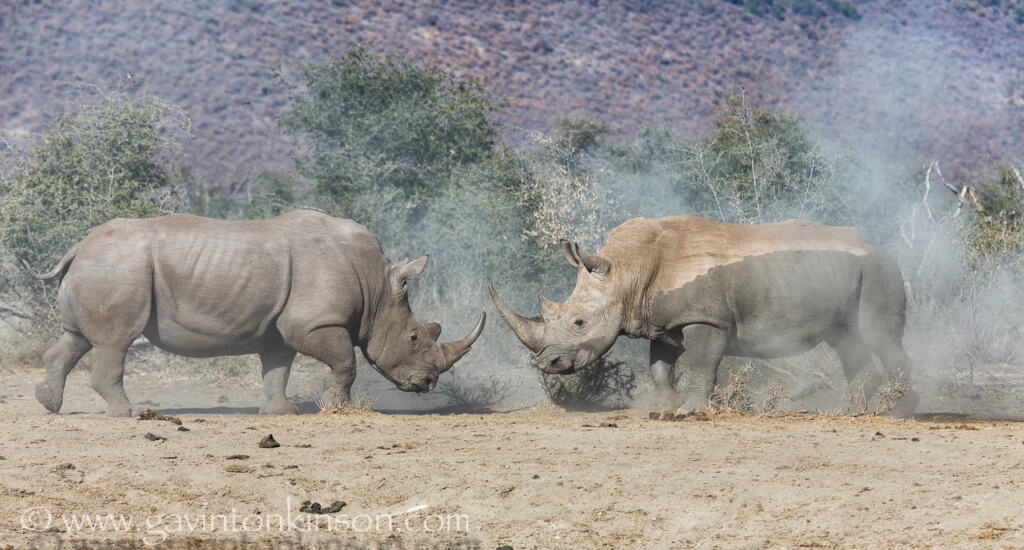 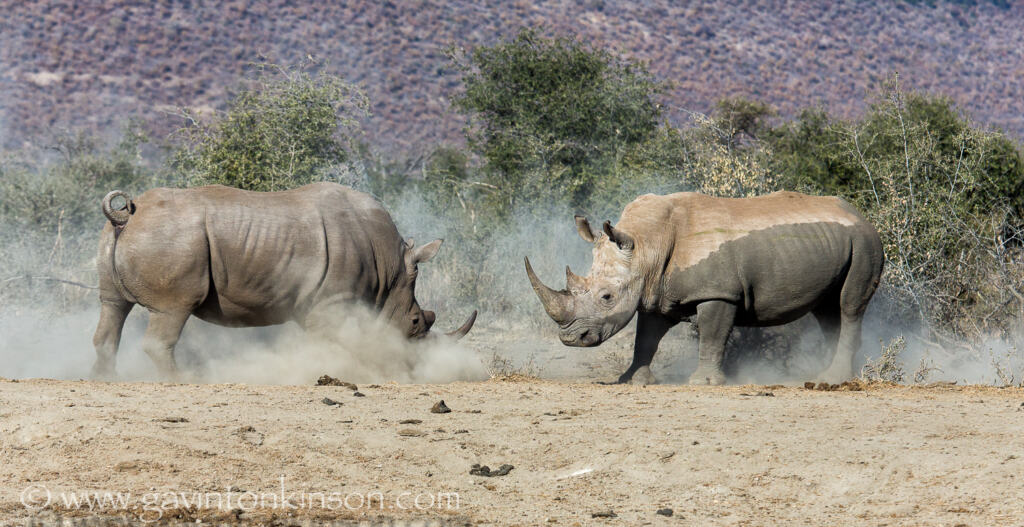 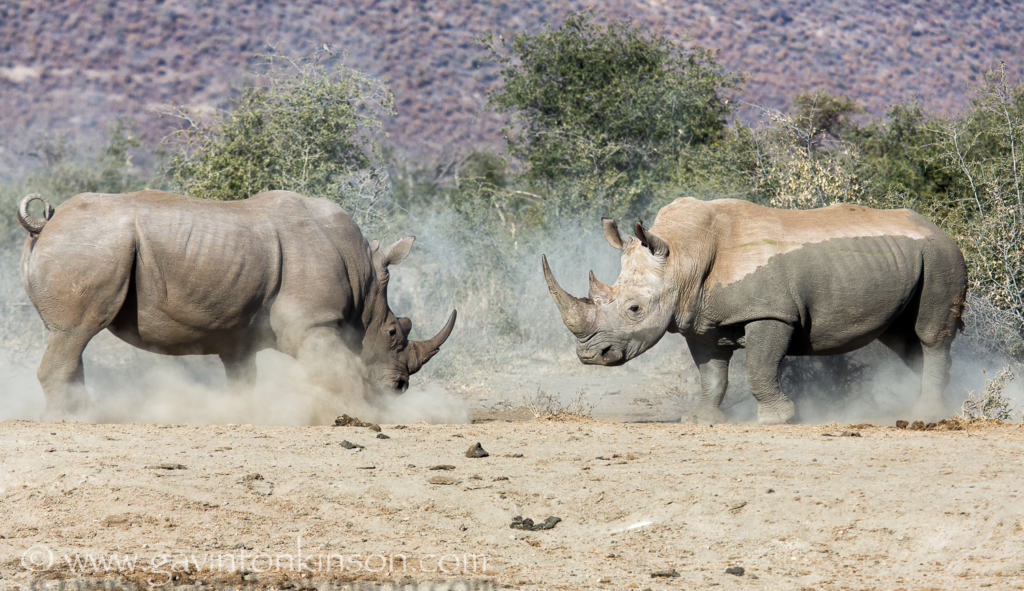 We also located on a new den site for our clan of hyenas in the south, and it seems to have 3 generations of cubs, so this should give us some amazing insights into the lives of these misunderstood beasts. Hopefully we should have more photos and news in the next report. 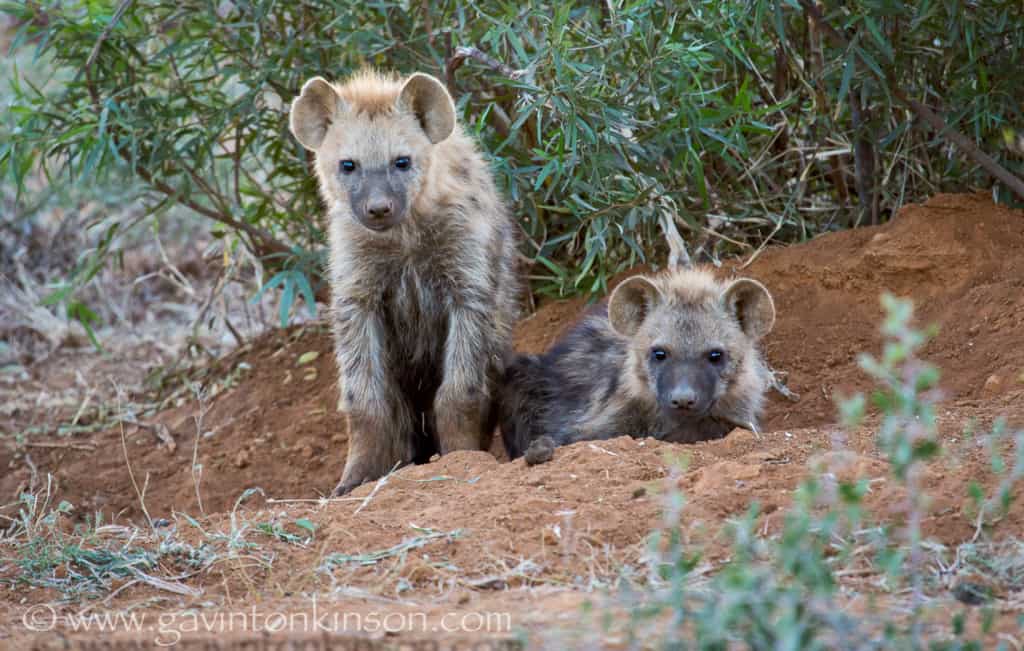 As far as our local pride goes, the females are still struggling to come to grips with the idea that Kwandwe and Monomoholo are the new kings in their territory !

The girls have been trying to avoid these two kings with intent, but the old girl, the Mica female finally started showing the rest of the females that this is the way it is going to be, and that they should accept the new power and genes that is this powerful coalition. 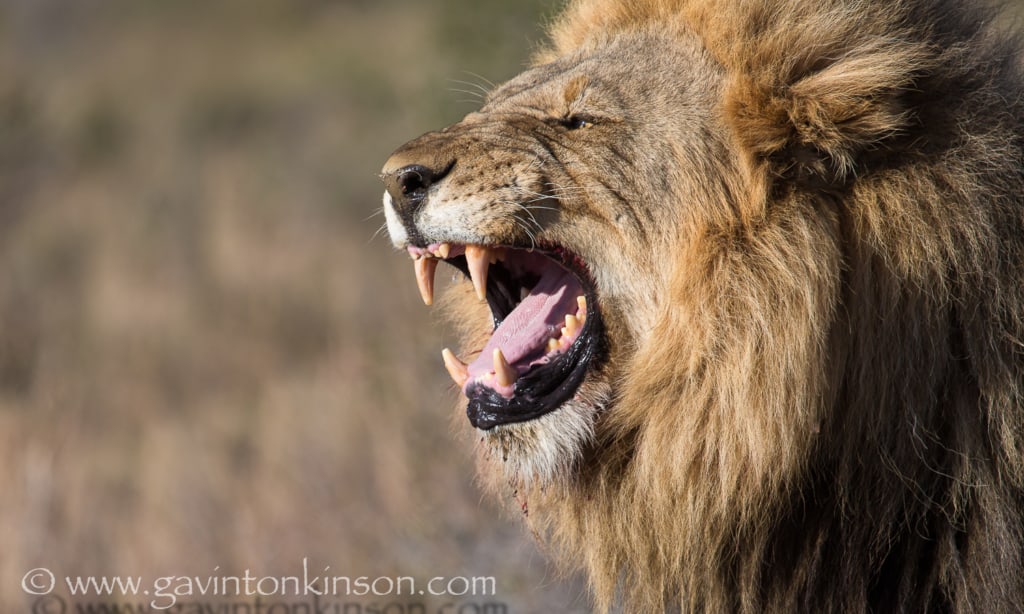 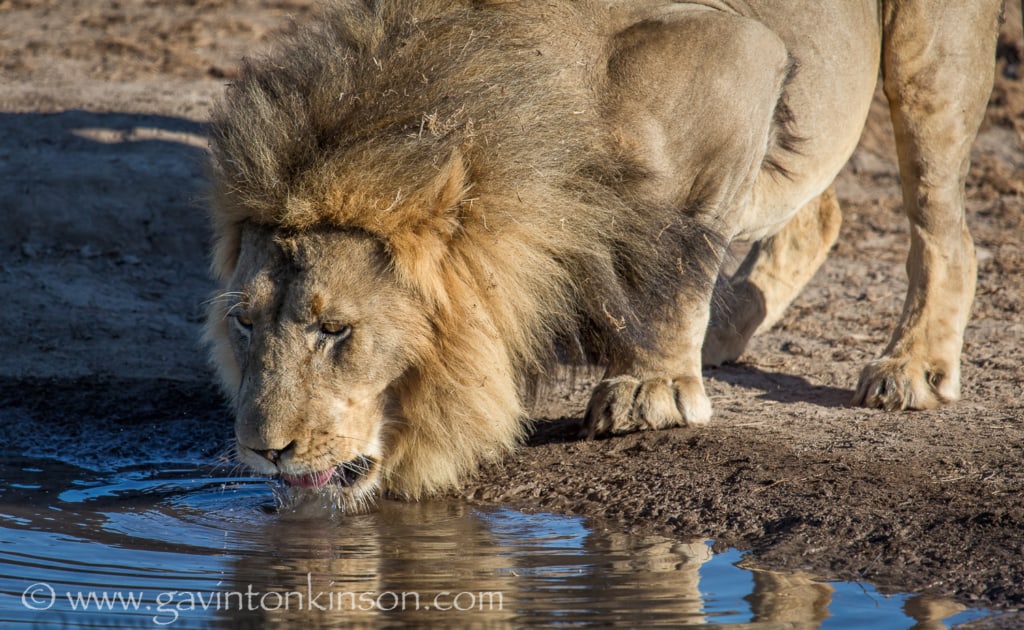 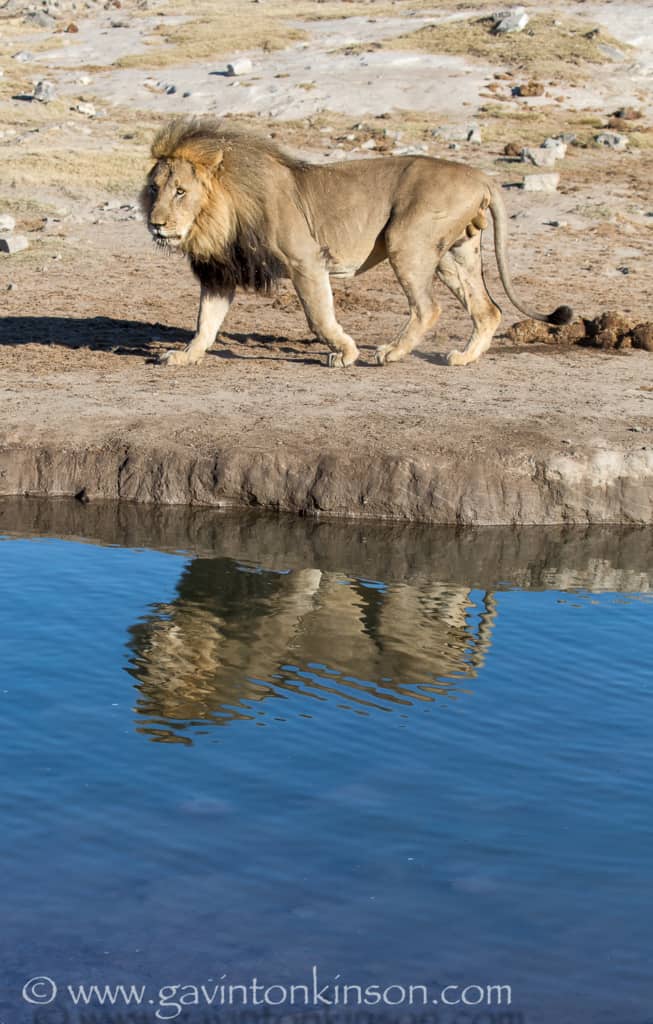 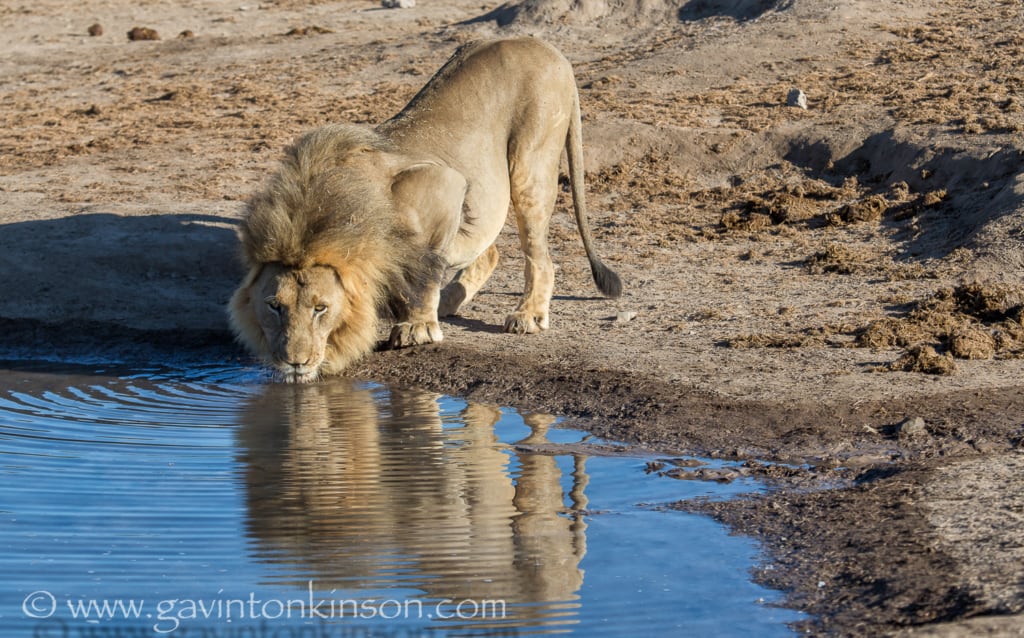 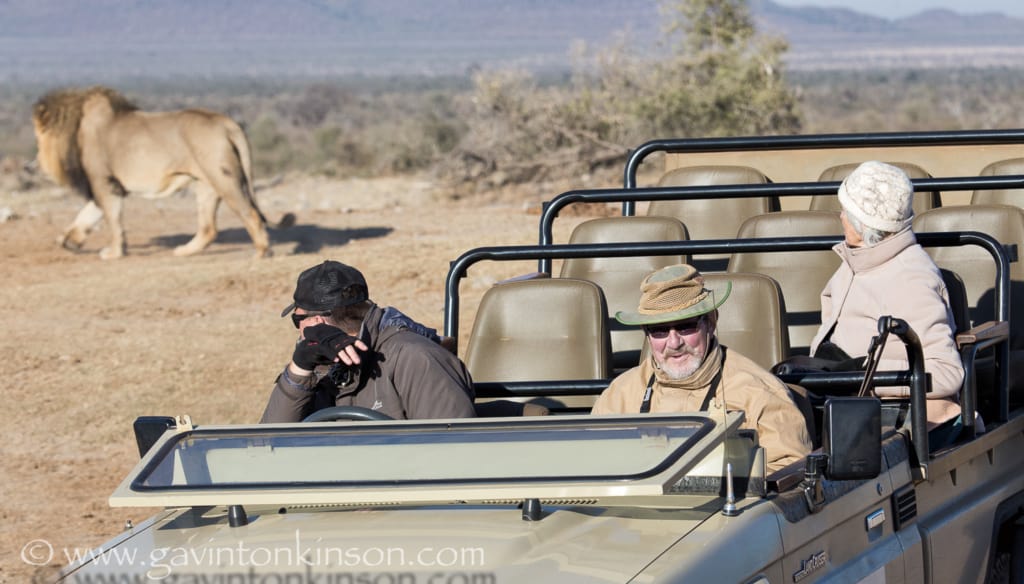 The rhino that died of natural causes a while ago has now finally all been consumed… yep… almost nothing left !!

It did give some awesome time spent with the scavengers that included, vultures, jackals, and both brown and spotted hyenas. 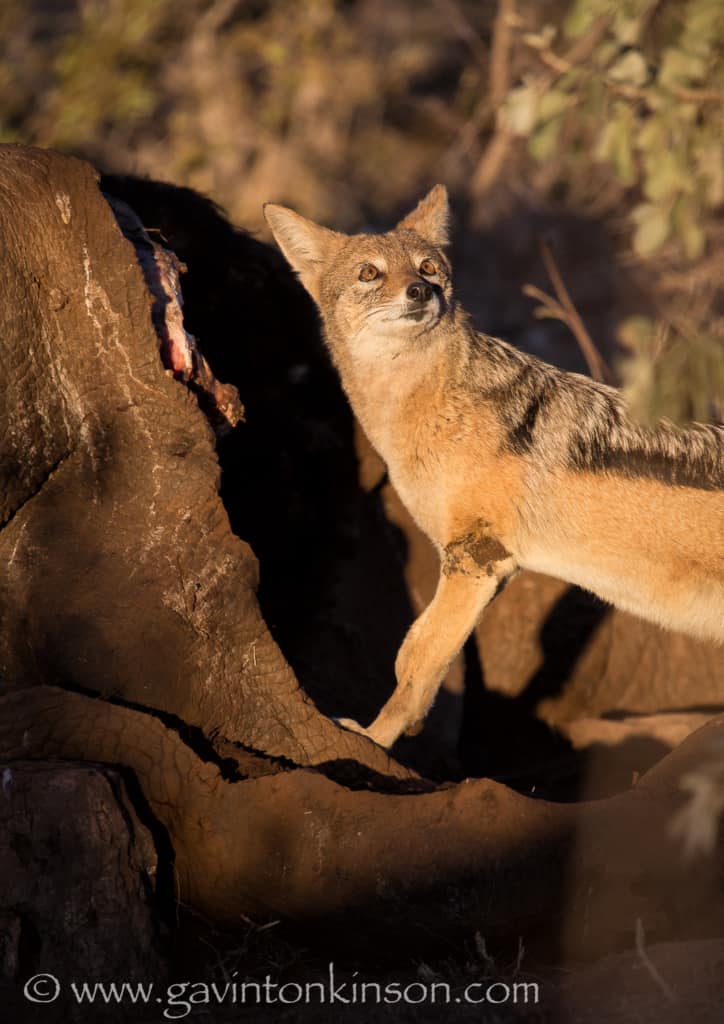 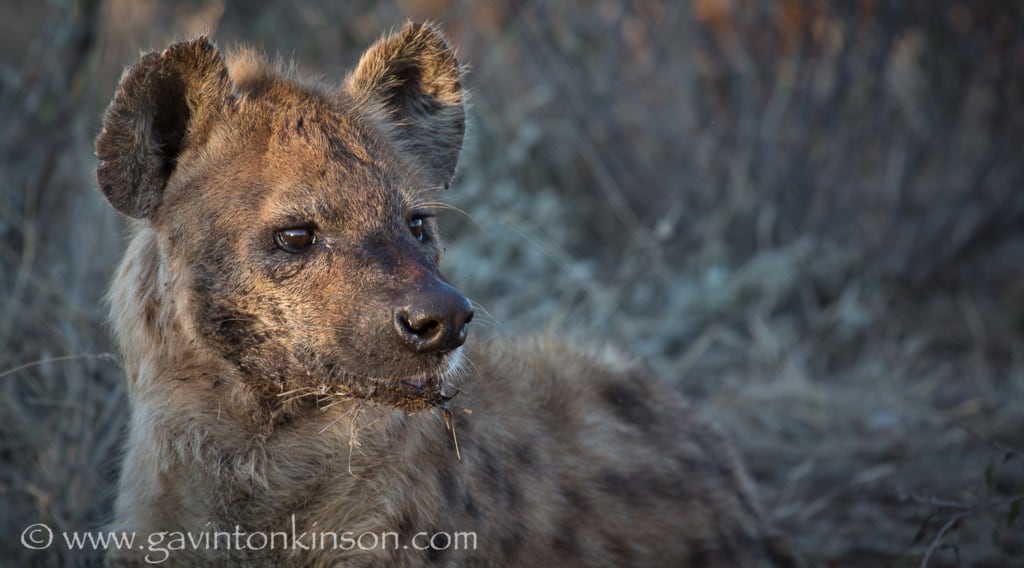 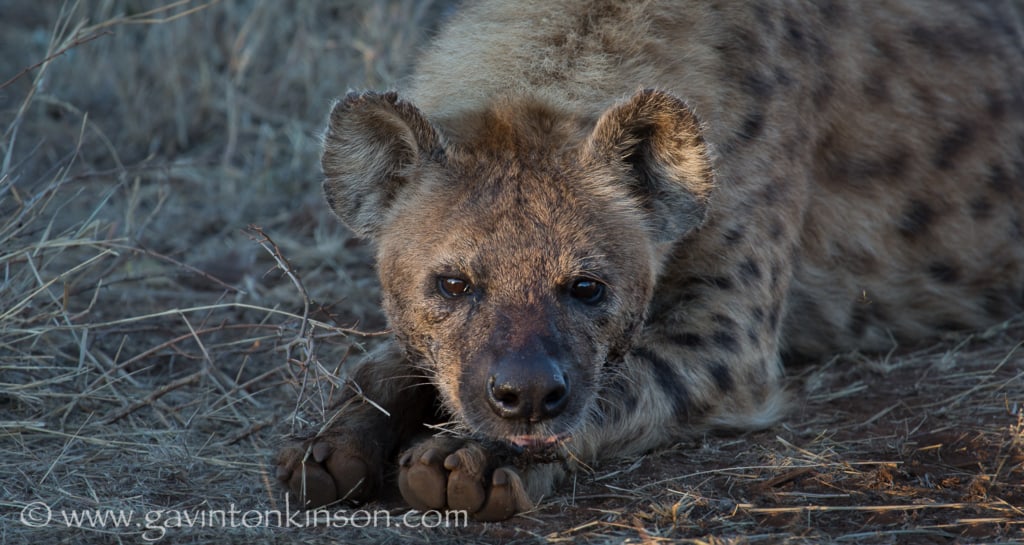 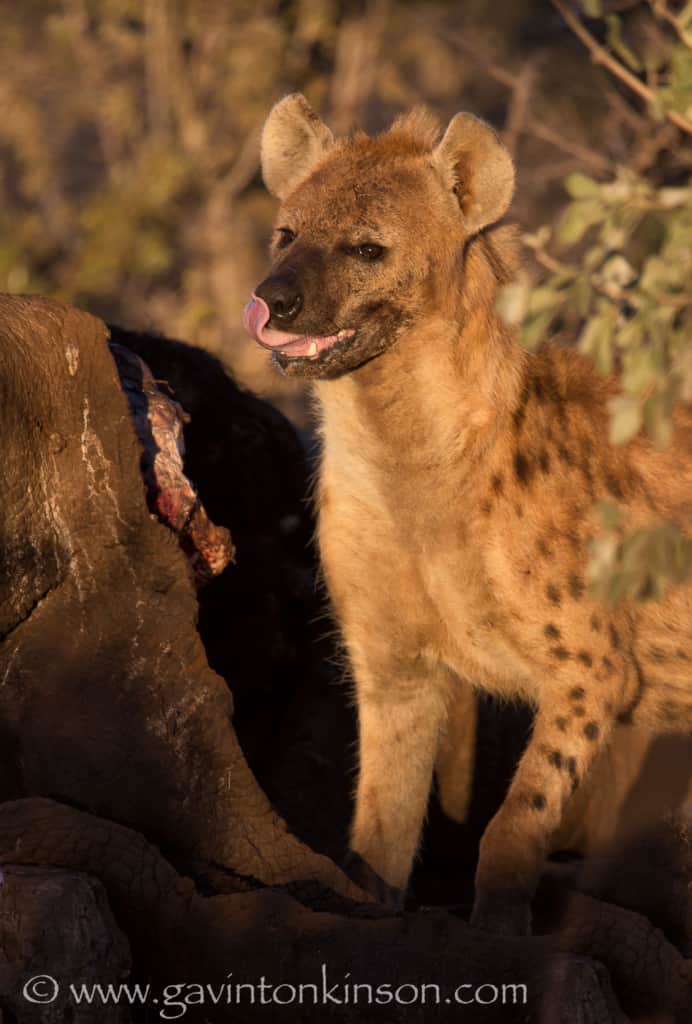 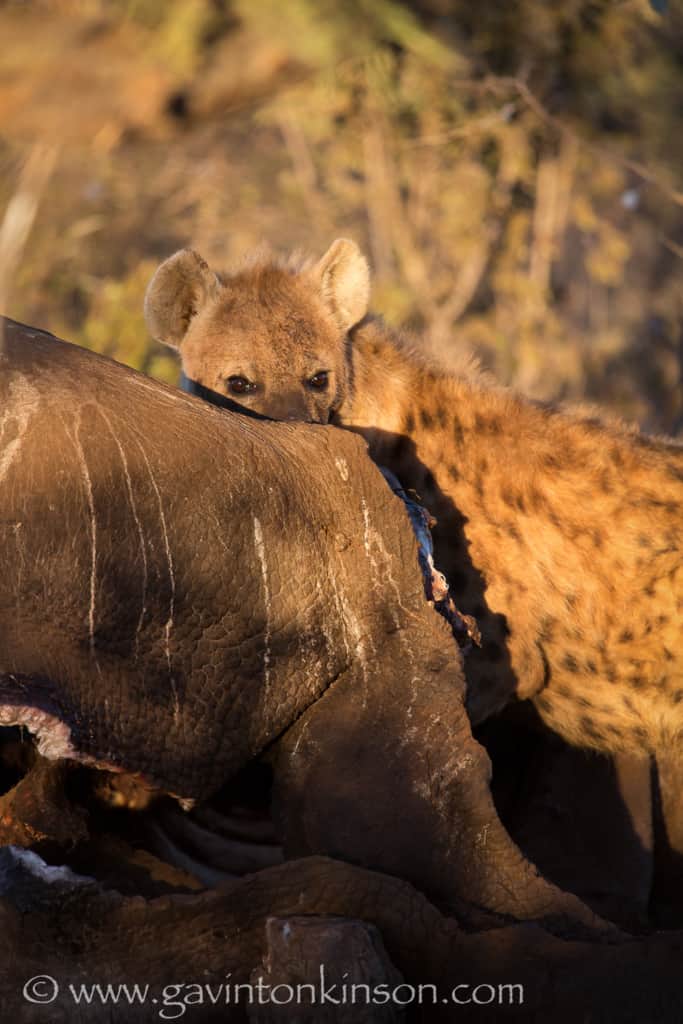 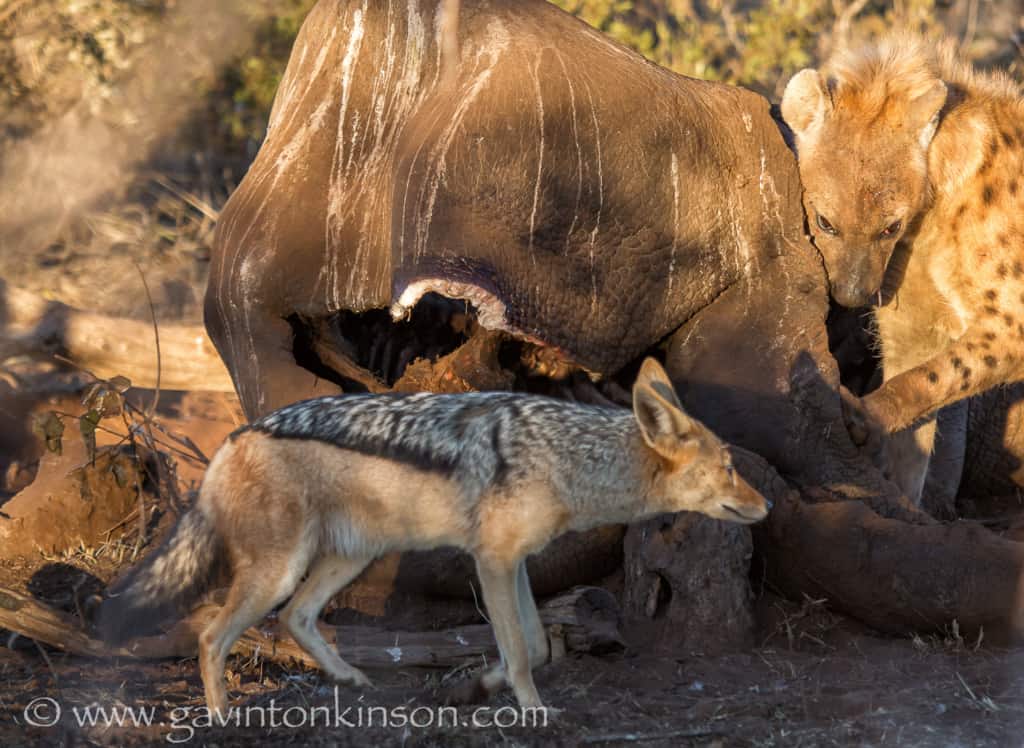 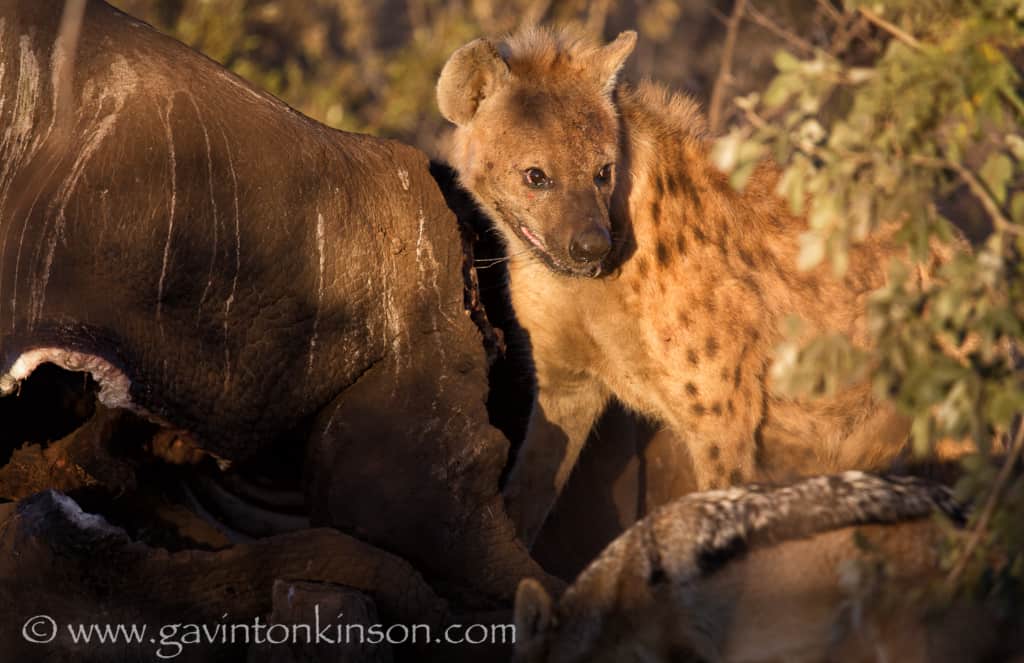 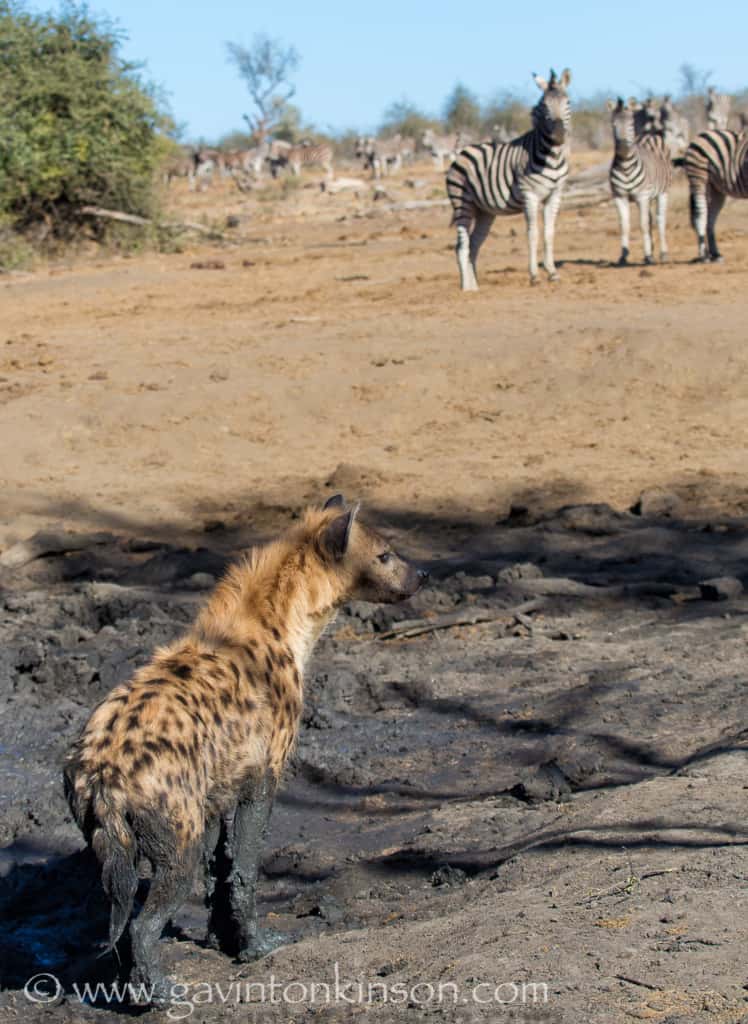 That’s it for this month…. 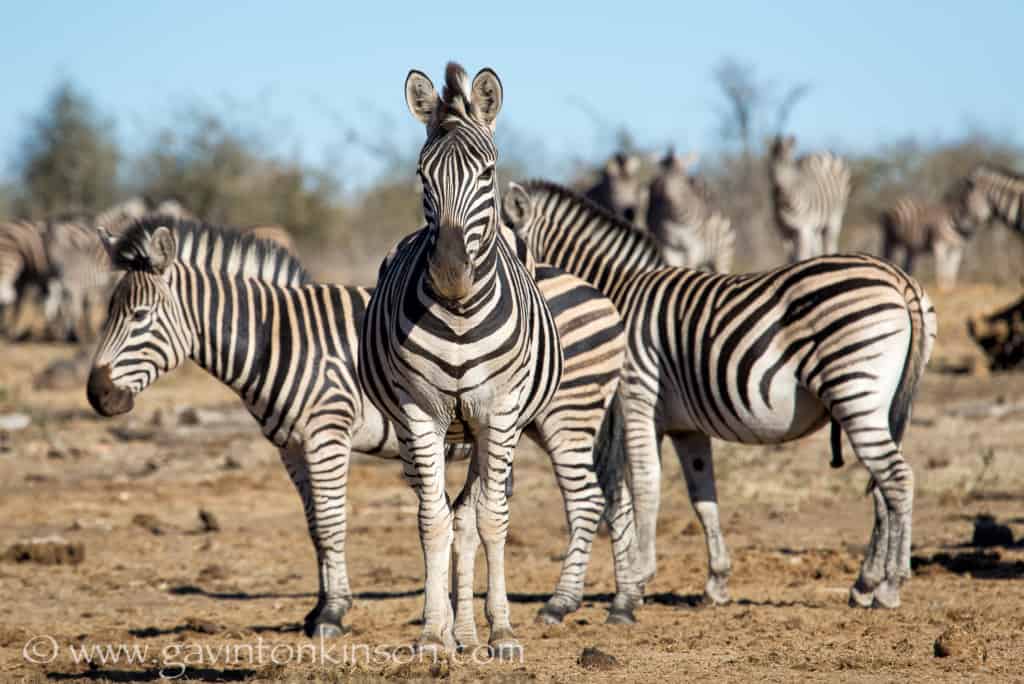 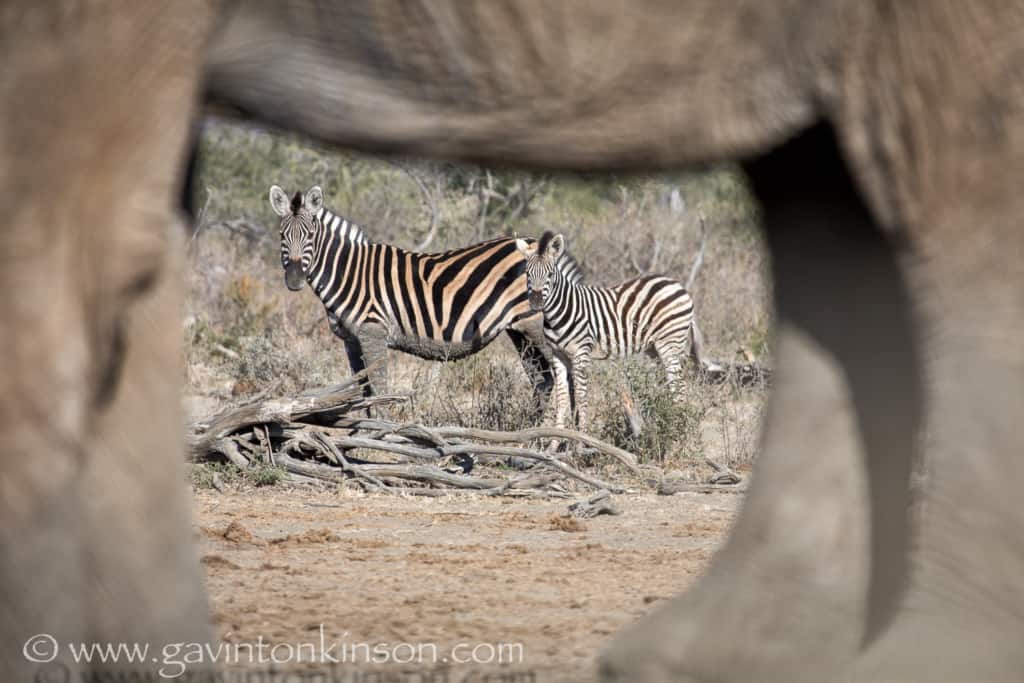