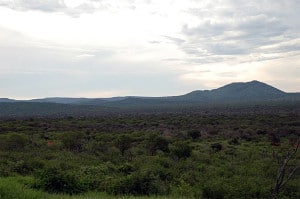 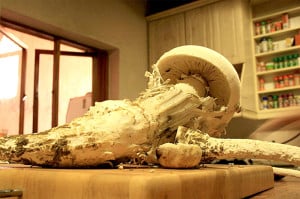 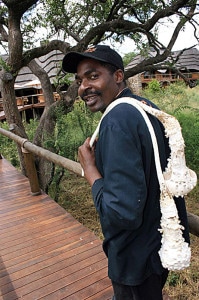 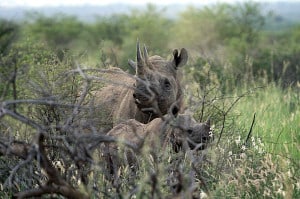 Hi there to all of you again,

It is the end of January and all our New Years resolutions have already turned into a distant memory! We have all started indulging in all that is healthy as well as ‘not so healthy’ with a vengeance again. With cuisine being one of our most important features at Tuningi, we have been lucky enough to find another super talented chef to join our ranks. As foodies, we are obliged to try more interesting, different and deliciously modern recipes all the time and those of us with more adventurous palettes are having a ball trying out all of these new flavours. We are, as always, cooking true South African cuisine in its most exquisite form.

During the month of January we have had more than half of our yearly expected rainfall. 263 ml to be precise! This has brought out some strange and wonderfully surprising plants and fungus pushing through the drenched earth. The most wonderful find for this month, however, is definitely the gigantic Batswana mushroom. This mushroom only occurs after extremely heavy rainfall and grows in termite mounds. It is non poisonous and tastes absolutely fabulous fried in garlic butter and a little bit of cream. Although we have started hoping to see the sun after a whole week of rain, we would also have loved to find a couple more of these incredible specimens to fry up!

Luckily, the Tuningi experience is not just about being in the luxury of the lodge surroundings all day and floating from one meal to the next. Adventure awaits on the two game drives our guests get spoilt with every day. As you have already noticed, the rainy season is known for its abundance and babies are being born left, right and centre. We found the most adorable black rhino baby with its mother the other day, and as they have been on the ‘most endangered’ list for years, this is especially exciting to see.

The high rainfall caused much excitement amongst the elephant babies. The dams are all full to the brim, and elephants just love to play in the water. We have been lucky enough to watch the babies play for hours at a time. They literally play with each other like naughty children and you can clearly see the excitement on their cute faces as they splash around and push each other in and out of the water. 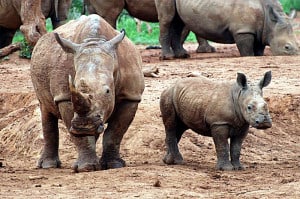 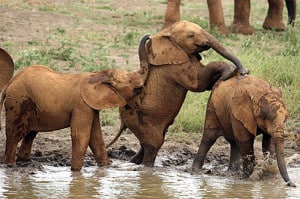 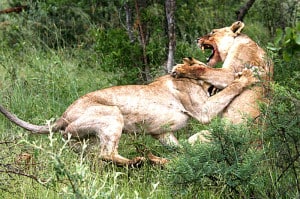 Last, but not the least! Last week, as we came around a corner, we stumbled upon a huge fight between two of our lion prides in Madikwe. When the reserve was established hundreds of antelope and other plains game was first introduced. Once we were sure that there was enough food for the predators to catch and eat, we introduced 11 lions in 1995. In 1997 one more was introduced and nowadays we have around 55 healthy lions. These lions move around in family prides and all have certain territories they defend. These territories however, sometimes slightly overlap and at other times, the prides take chances to enter the enemy grounds when they smell a kill and think that they can maybe get lucky and score a bite or two. This is exactly what we think happened when the Mica pride of six, and the Dipelo pride of four met right in front of our eyes. The two oldest females of each pride took each other on in an awesome display of power. The bulging muscles and the deep growling sounds stunned us all into silence. After what felt like an hour, but was actually only a few minutes, the two groups decided to rather run off in opposite directions than sustain unnecessary injuries that can maybe prevent them from hunting successfully in the future. Needless to say, the adventure was relived in detail that night around the boma fire back in the safety of the lodge!

Well, with Christmas and New Year behind us, for those of us that still require a special event to move us to adventure, there is Valentines Day and Easter around the corner! For the rest of you, simply check your diary, choose a week to take some time off to spoil yourself and your family, pick up the phone, and make that booking!

We just can’t wait to see you again!

With kindest regards
The T-team. 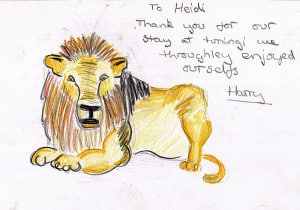 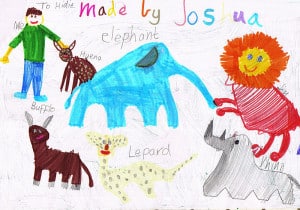 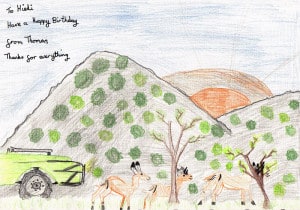 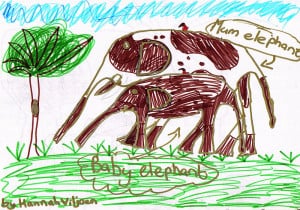 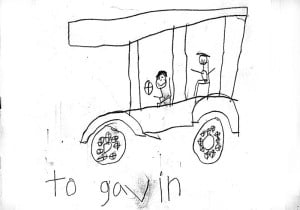