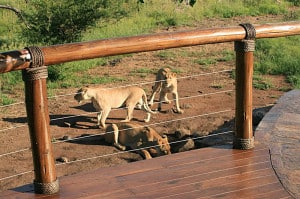 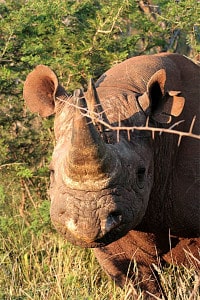 Hallo again from all of us,

We hope that you had a fabulous month of love, and that you were spoilt rotten on Valentine’s Day!

Here at Tuningi, love was in the air, red roses everywhere, and far too much champagne and chocolates were consumed on the fourteenth….

This month, we have decided to let someone else do the talking for a change. One of our favorite guests of all times has booked in to Tuningi for the whole of February. This is the second year in a row that she has done this. She was joined by several different friends from all over the world throughout the month and obviously had a great time. She never missed one game drive in twenty nine days and kept a journal to remind herself later of all the wonderful things that she saw and experienced here with us. With her permission, we have decided to publish two pages of this journal as our newsletter for February for all of you to read. We are also including some of the photo’s taken on these two days. We hope that this will enlighten you and entice you to come to Tuningi and share in experiences like these. 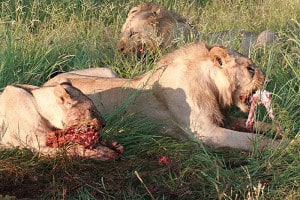 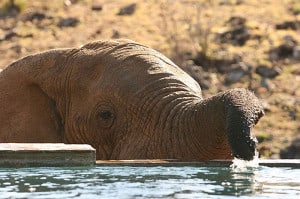 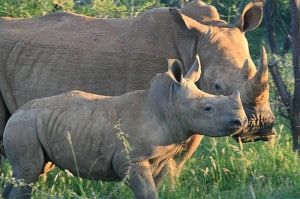 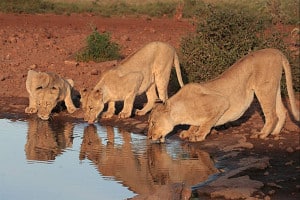 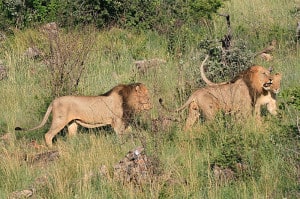 9 February 2008 ( am drive)
Started the drive with a early sighting of five male Eland, lots of zebras and wildebeest and then the Batia brothers( two old male lions) and the Dipelo female with cubs who have joined up. They are looking very hungry and for sure would try and kill today. They had a rushed attempt, albeit a half hearted one at catching a zebra and then we followed them through the bush and onto the road for the next hour. They had a near encounter with a wildebeest – don’t know who was the most surprised to see the other, and then led us back to the lodge where we had a ring side seat of them at the swimming pool ‘water hole’ and resting on the ridge. WOW!

10 February( am drive)
A quiet start to the drive, but saw a black mamba and African wild cat. A big herd of elephant were making their way from Tlou dam to Tholo dam where we also saw six Red Hartebeest, warthogs, impala, zebra and a Tsesebe mother with calf, pronking about- so cute. Felt sure the previously sighted leopard was still in the area, but sadly not. Then had two fabulous sightings of buffalo, both large herds and not as skittish as previously.

10 February 2008 ( pm drive)
We heard the two big lions ( Batia brothers) roaring as we went out on game drive, so hoped to see them later! Saw Hartebeest, Kori Bustard, a Lapped faced vulture in it’s nest, then drove cross country to meet up with a couple of bull elephants. Two black backed jackal, a steenbok and then the BIG ONE! Black Rhino at last – my first sighting ever of black rhino in the wild. So excited!!!! On our way back to the Lodge, diverted to see the Mica pride – 2 male and two female lions on a zebra kill. A bit of a squabble went on over ‘the lion’s share’ literally.

Back to Lodge for supper.
As we came back to Little Tuningi from main lodge after supper found a small herd of elephant draining the overflow at the Little Tuningi swimming pool. What a special sighting- especially in the moon light!!

11 February 2008 (am drive)
Little did we know what an ‘exciting sighting’ day this was going to be, when it started off by being charged by a matriarch elephant, two minutes down the drive from the lodge! It was a “hairy moment”, but dealt with so professionally, as always, by Grant. We hoped that that would be the only adrenaline rush for the day! Saw male Kudu, 3 white rhino, black backed jackal, dung beetle complete with wife, the four Mica lions again resting at the water hole and lots of giraffes. We had a fab sighting of a brown hyena on our way to see even more lions ( Tschaba female and her cubs) drinking at the water hole near Tau Lodge. On our way home to the lodge found huge herds of zebra with foals, impala and wildebeest with young.

(pm drive)
On our way out saw lots of Red Hartebeest, warthogs and giraffes, then found the Collection pack of wild dogs! – 16 in all- resting. After sundowners at Phakalane pan with tsesebe and impala, heard that the dogs were hunting. Got to them just after the kill. They had brought down an adult female impala. 10 minutes later there was nothing left of the animal but the odd bit of bone and skin. Stayed with them for half an hour. Can’t believe how they gorge themselves, digest and start all over again so quickly!. Just about 5 minutes away from the lodge and supper, had a report that the Bartia bro’s were on their way to meet up with the Dipelo female and cubs. Had to go and see! The female and cubs had killed a young wildebeest and while the big boys were on their way, calling to them all the time, the young male was eating as much as possible. Boy, do those Bartia brothers do an awesome roar!! When they met up, young male tried to fend off Dad and Uncle from the kill, but they were also well fed anyway, so it was just a lot of noise, but still great to see him sticking up for himself! What a fabulous day this has been…

Well, that was just three days of excitement at Tuningi as described by a foreign guest who has totally and unashamedly fallen in love with Africa and its wild and unspoilt beauty.

Remember that you too, can come to visit Tuningi and share in all this adventure. If all the excitement on the game drives sound a bit tiring to you, you can obviously just come and rest at the lodge, have a massage, drink sundowners at the pool, read your book and wait for the animals to come to you! We can assure you that you will be treated like a queen!

Do not hesitate! Make that booking today! We can guarantee that it will be one of your most unforgettable holidays, ever!!

Cheers, until next month when we speak or hopefully meet again.

With kindest regards
The T-team. 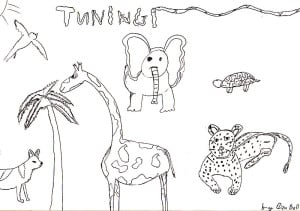 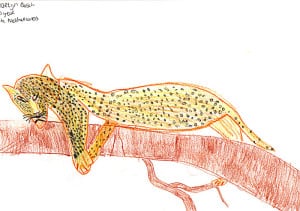 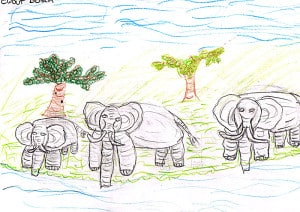 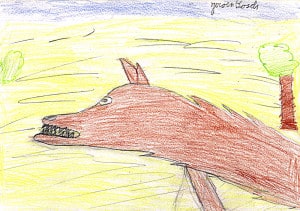