Yesterday, was one of those busy days, and we started with a stunning sunrise, as the air was still cool from the previous afternoon’s rain. 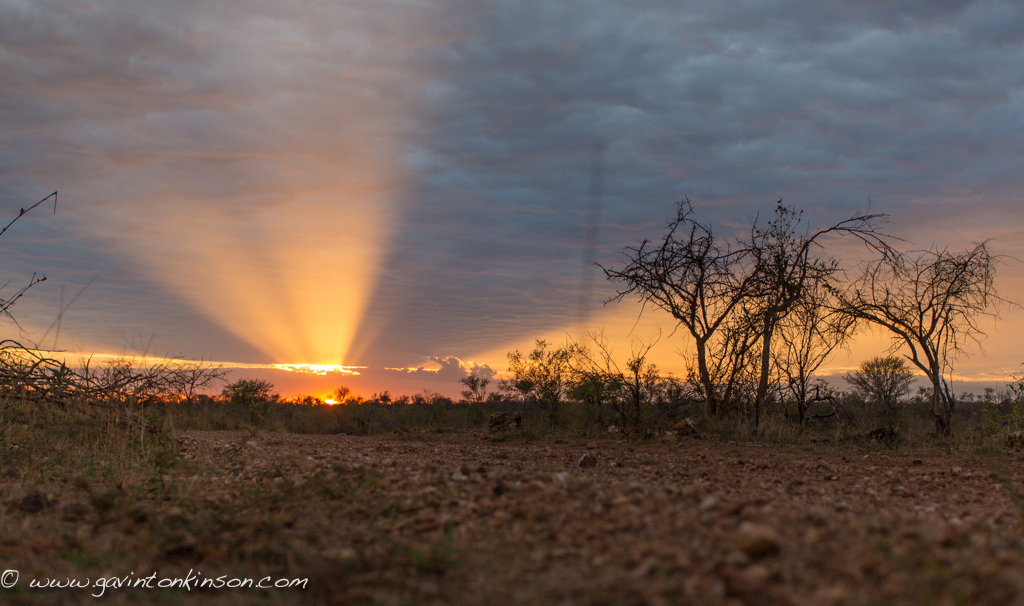 We continued in the fresh smells that were emanating from the wet earth, and saw an amazing amount of general game, but there are still no signs of the impala and wildebeest calves, and I am sure with the rain we have had, they will fall any minute now !! WE CANT WAIT ANYMORE !! We then followed the Jamala pride around for a while, and they entertained us, as they too were enjoying the fresh air, with the cubs bouncing around and play fighting with each other. until they got tired and settled in for a snooze for the day.

Then the afternoon brought some serious thunderstorms, and we were delayed by the epic show for about 30 mins, but once we got out, the sun was shining and the massive thunderstorm cell was moving north, and everything was super fresh once more. 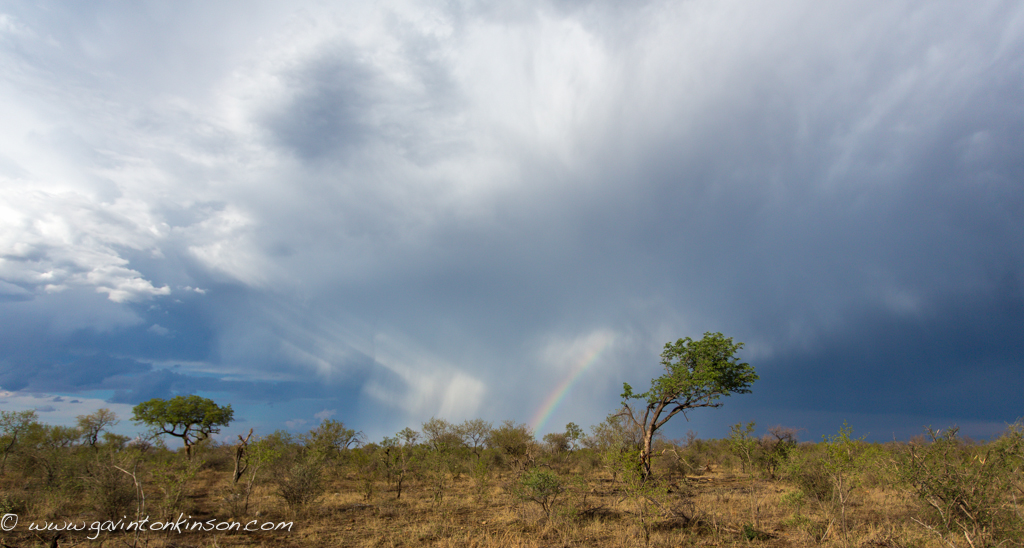 The rest of the afternoon was rather quiet, but we ended with a fabulous sunset, and more storms building in the south.

This morning was awesome,as we went in search of the 2 Naledi males, and we managed to find them feeling very lazy at one of the pans close by, and they did not look as if they were going anywhere, so we left them in peace, and went off to look for other things.

Well, we were then surprised by 3 hyenas which were finishing off the remains of an impala, and this was great , as one of the sub-adults came right up to the vehicle and rested in our shade, much to the guests enjoyment, as the bones cracked in the backround. 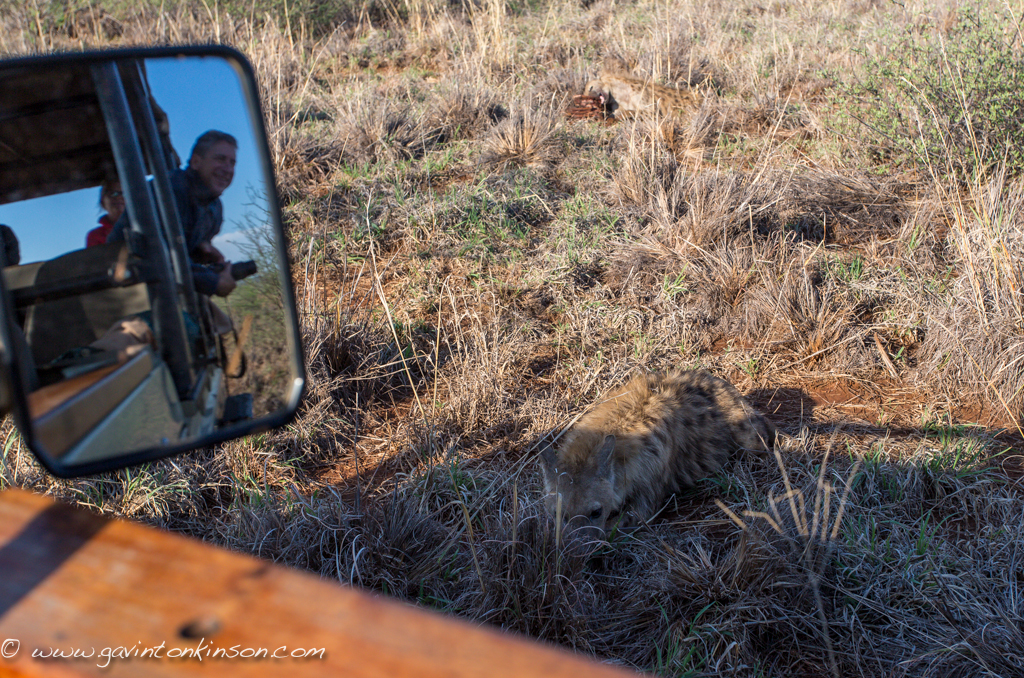 but after watching them for a while it was clear that they had robbed another predator of its prize, so I scratched around for some tracks, and confirmed my suspicions by pointing out the wild dog tracks to my guests on the road. After a short tracking session, we located on them, and followed them around for a few minutes before they too went in search of some shade to rest for the day. and as if that was not all, we bumped into the four cheetah on our way home also relaxing under the shade of a big tree.

So this afternoon we are going to try our best to find the pinnacle of all the safari’s…. the magical and elusive leopard….. watch this space !!