A tribute to the Naledi Male

The Last of the Naledi ( Which means STAR in Tswana) Male lion coalition has died.He seems to have died from a possible fight from other male lions, and was discovered yesterday in the north of the reserve by one of the field guides.

The Naledi male was an absolute legend in Madikwe, and I myself knew him and his brother from when they were just more than 2 ½ years old when they were kicked out of their natal territory in the north west of the park, some 10 years ago….. 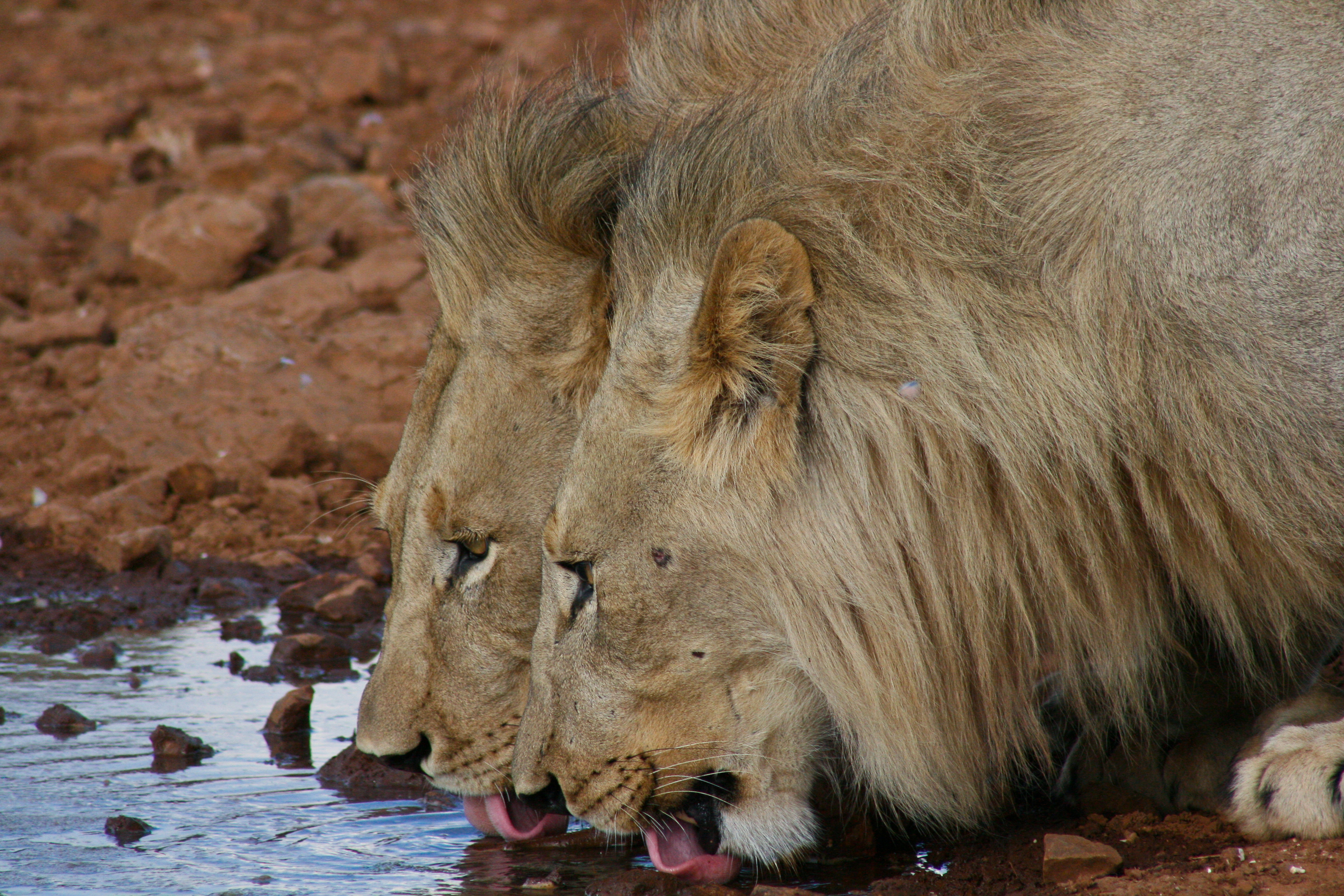 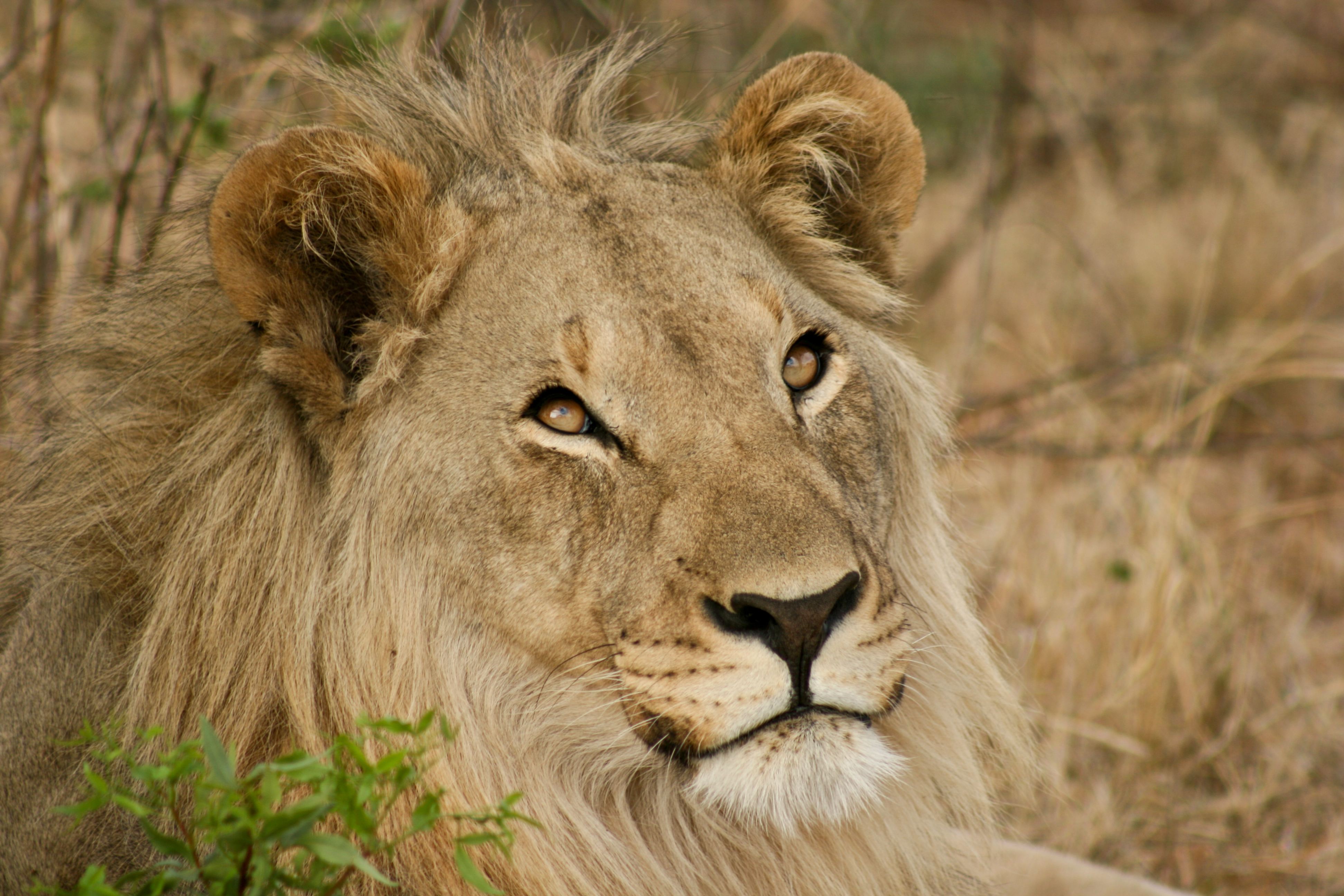 The Naledi males came from a very powerful family, which were the Dithaba and Sepedi Males as their fathers and the Tshaba female being their mother, which in their own rights also were legend lions of Madikwe.

The Naledi males were born on the 15th of October 2004, and lived a full life as far as male lions in the wild are concerned.

The two brothers after leaving their natal pride in 2007 went in pursuit of their own piece of real estate, and did not take them long before settling down in the east of the reserve where they had some success in taking over the Mica pride which resided along the Groot Marico river on the eastern boundary of the park for a couple of years before being pressured by other males from the north.

The Mica pride and the Naledi coalition then started moving westward towards the Vlei pan area where they settled down for most of their life, fathering cubs and being very successful at hunting and by now were in the prime of their lives! 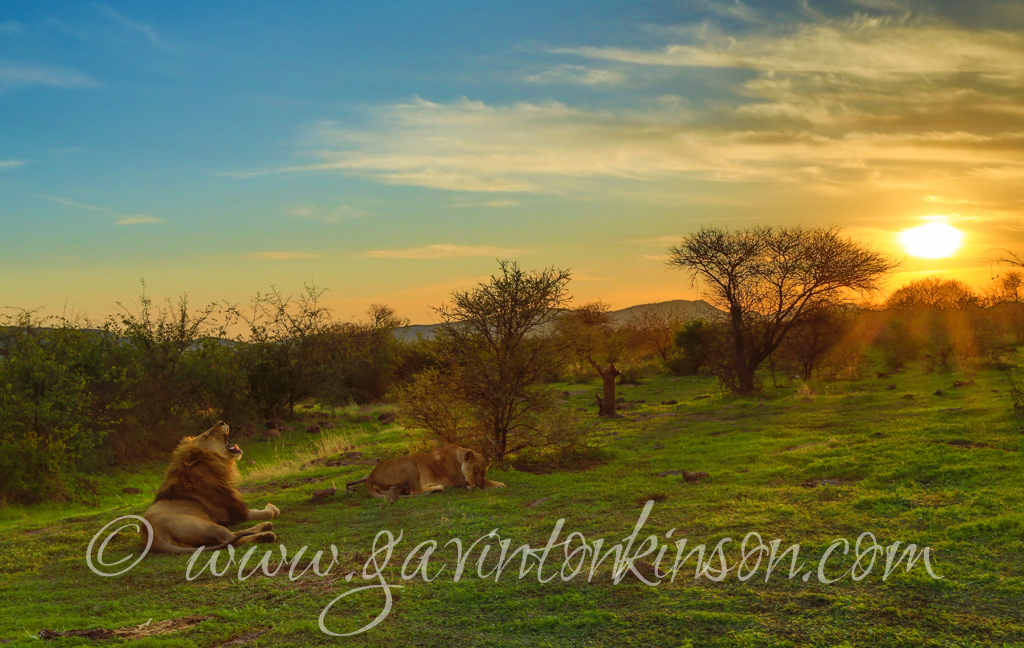 They then were pushed further west by their nemesis’s, the Kgala and Etali males and settled down once again with the very Loyal Mica Pride females which did not want anything to do with the Kgala/Etali males.

Then came the introduction of 2 new males from the Kwandwe Reserve in the eastern cape towards the end of 2013, and this is when the Naledi males started having their fairytale lives turn upside down.

On one rainy day I witnessed the Kwandwe and the Naledi males having a serious fight with the power of their roars resonating through the bush as they chased each other at high speed all over the Vlei pan area. I lost sight of the 4 males, and the result the following week we realized that one of the Naledi males was not going to return….. We never found his body.

The Naledi did not give up his pride though even after losing his brother, but life was never going to be the same, as he now had nobody to back him up in fights with the new threat….

He managed to hold his territory for some time, before the inevitable had to happen and become ousted from the area by the Kwandwe males, which were by now looking really strong.

So after been kicked from his territory, he became nomadic as males do when they lose their territory, but it was not long before he found yet another lease on life….. He joins up with the much younger Monomoholo male, which is unheard of in the lion game… So once again his fighting spirit comes back, and has a renewed vigor on life and the two of them settle down in the far south west of the park for a short while, and even giving the Kwandwe males something to think about by chasing them further north, so avenging his brother to a small degree….

So after all the dust settled the, the two new best friends left the south west and marched up into the north eastern parts of the park where they started to engage with the dominant Lenyalo males that were established there.

The two of them caused much havoc up there with a mix of experienced war commander and brave new warrior forcing the females in the area to become very confused as to the happenings of this phenomenon !!

The two of them managed to settle in that area for some time, but the signs of old age had now started showing on the old guy, and soon started losing condition, but the Monomoholo male did come to his aid a few times making a kill or two for him to gain back some energy.

Naledi’s lust for life eventually ran out, and as most old males die, we presume he had been attacked by other male lions, and so his STAR HAD FALLEN……

YOU WILL BE MISSED !!

I leave you with some memorable images of the LEGEND that was The Naledi Male. 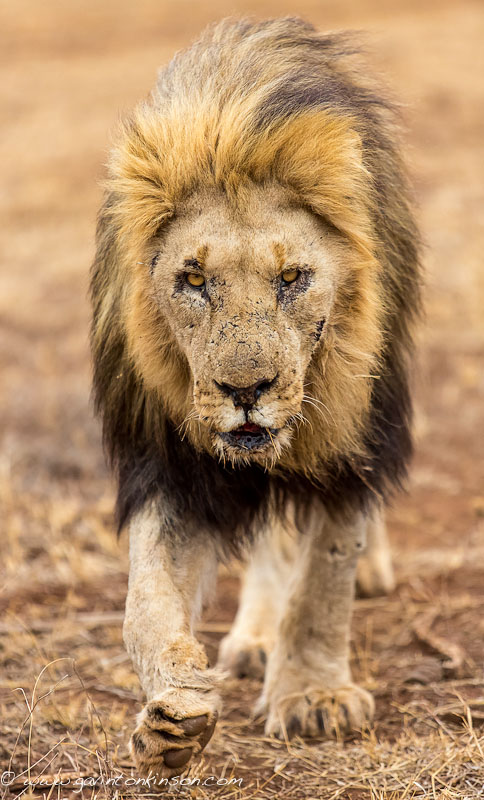 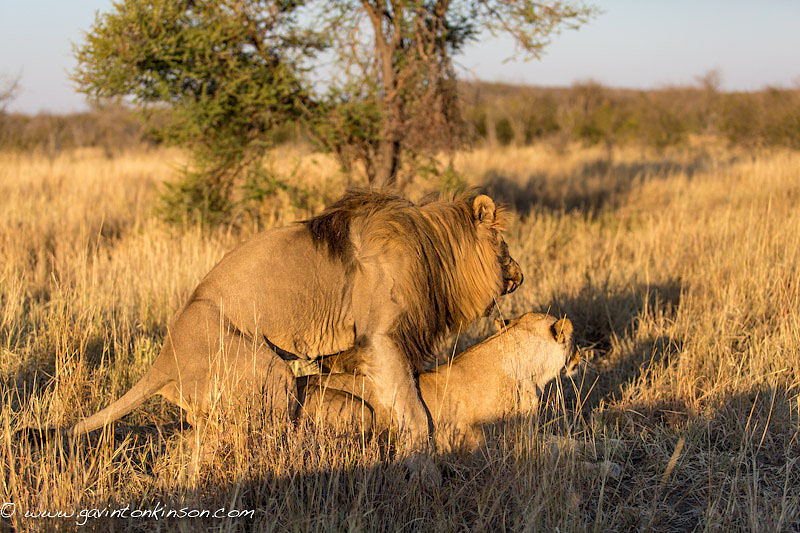 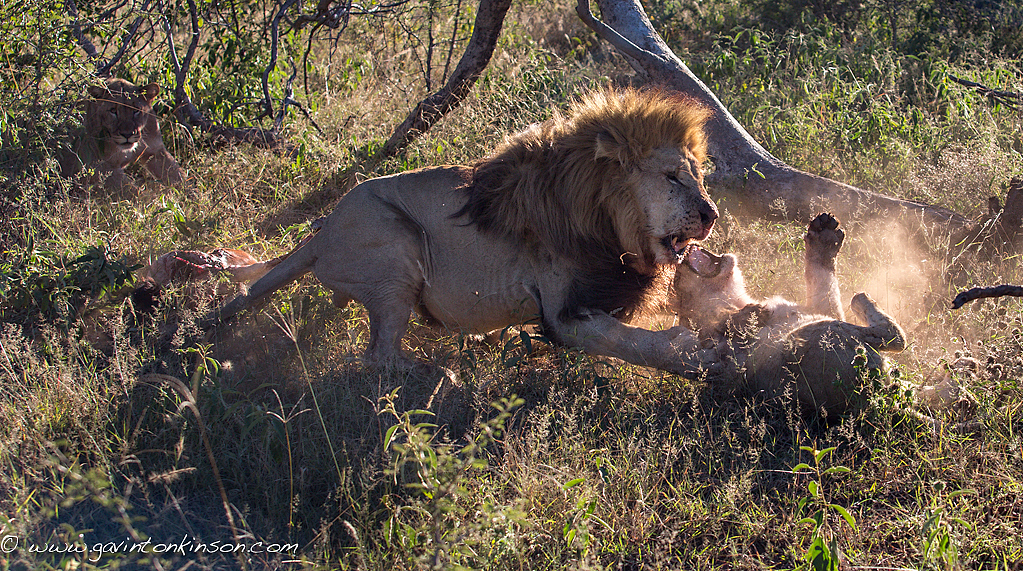 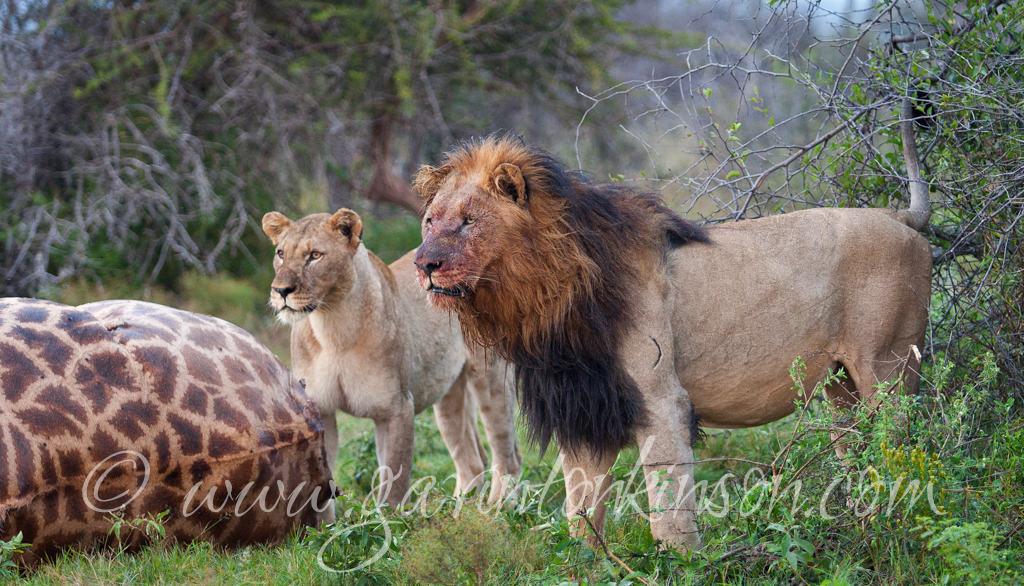 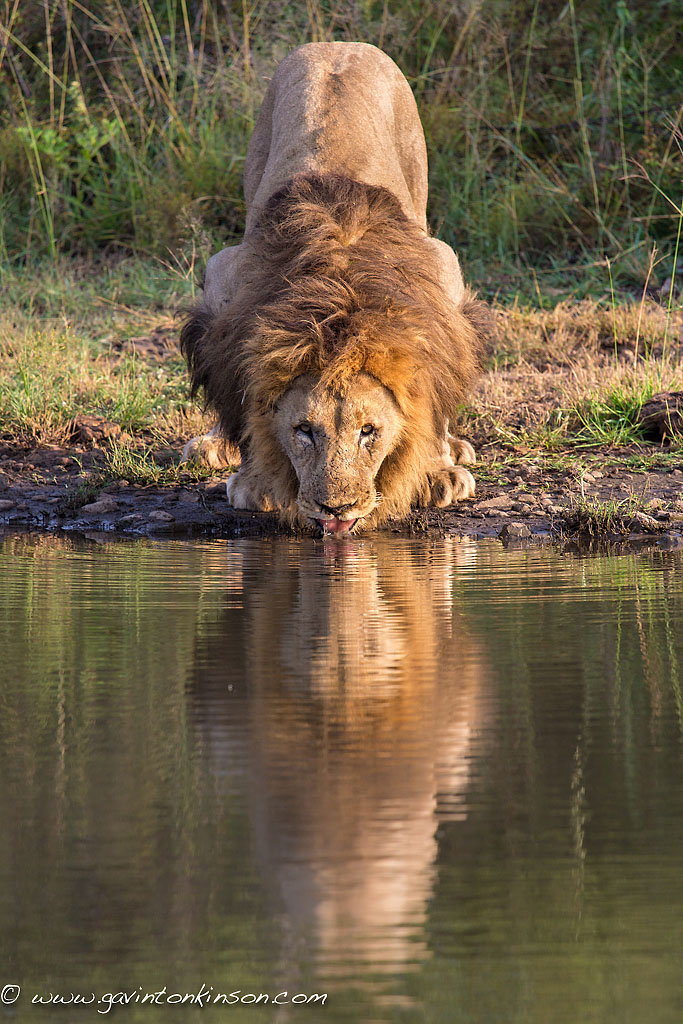 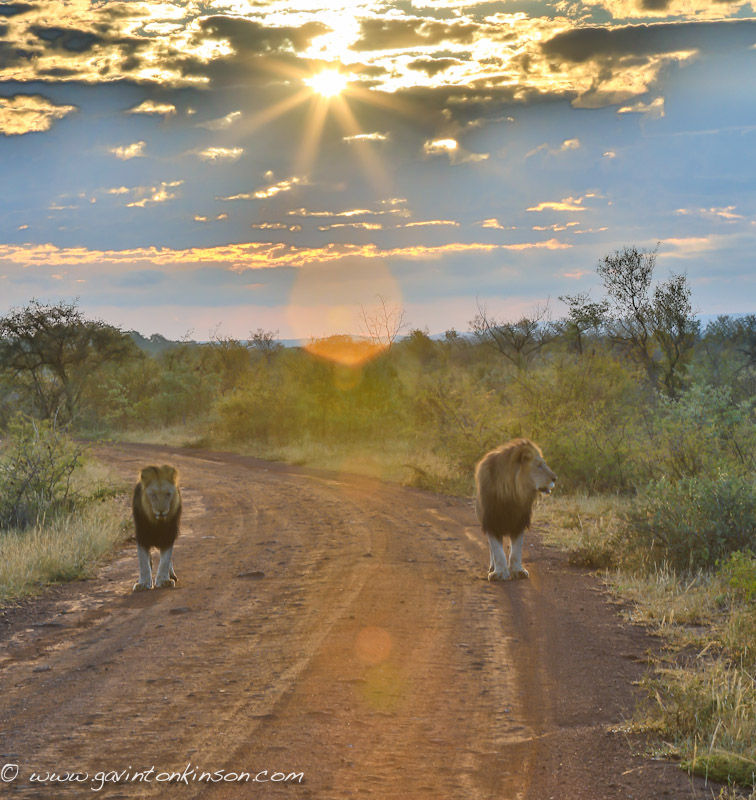 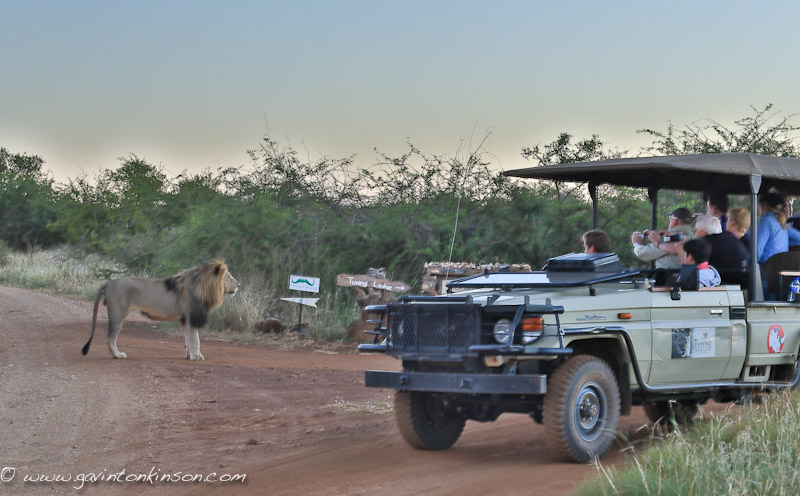 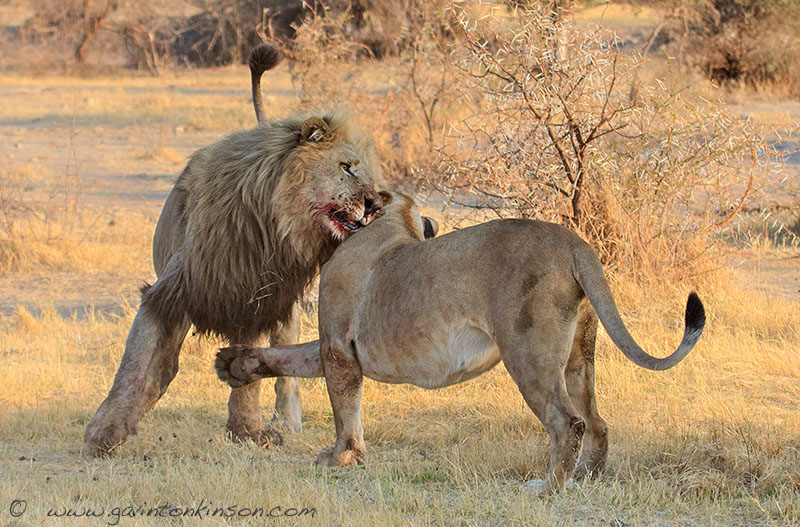 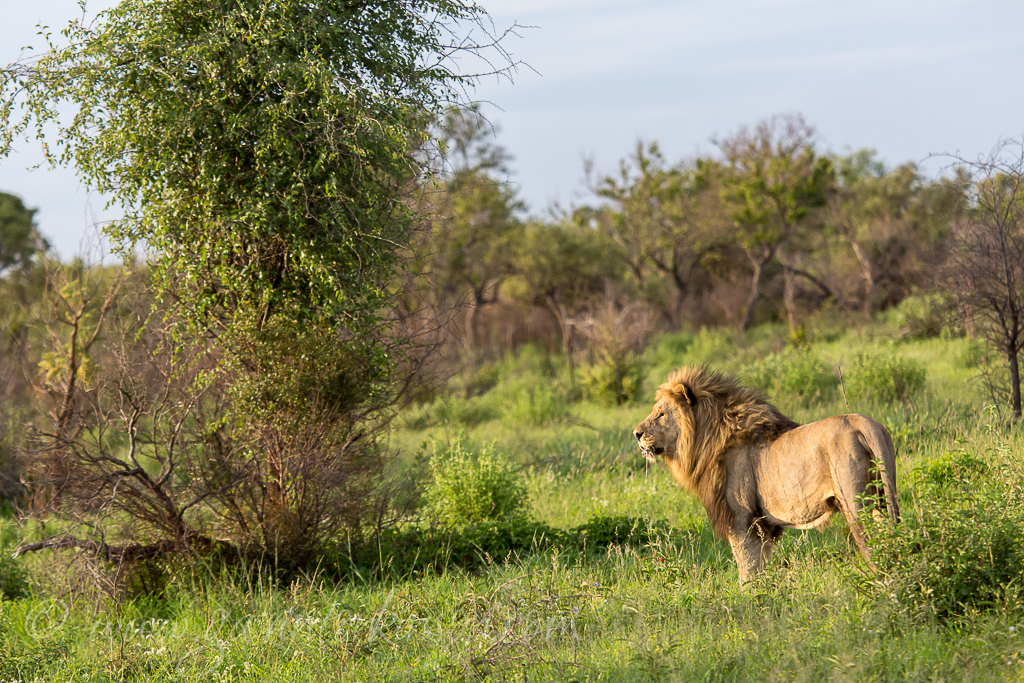 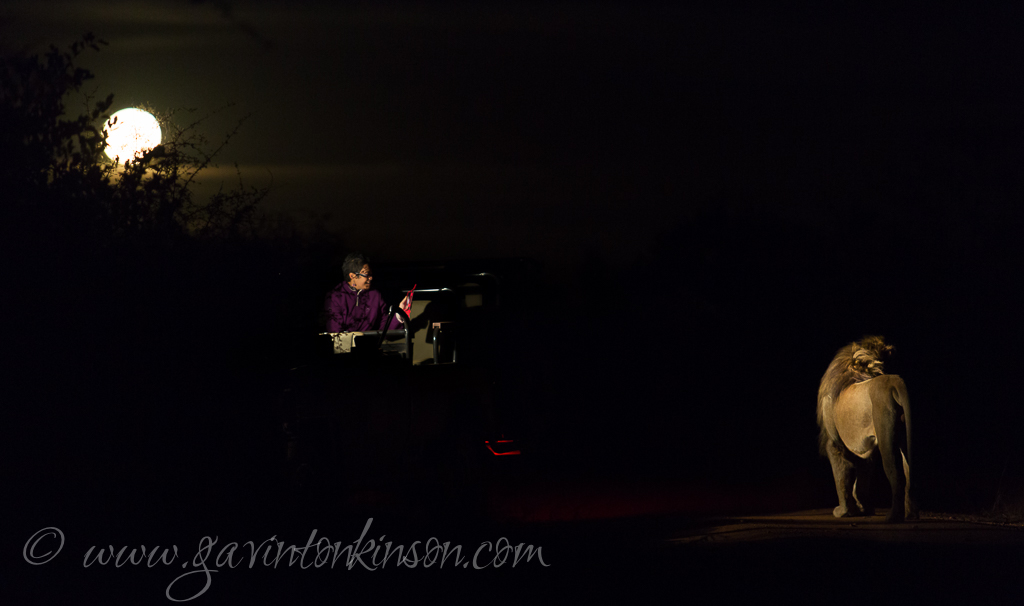 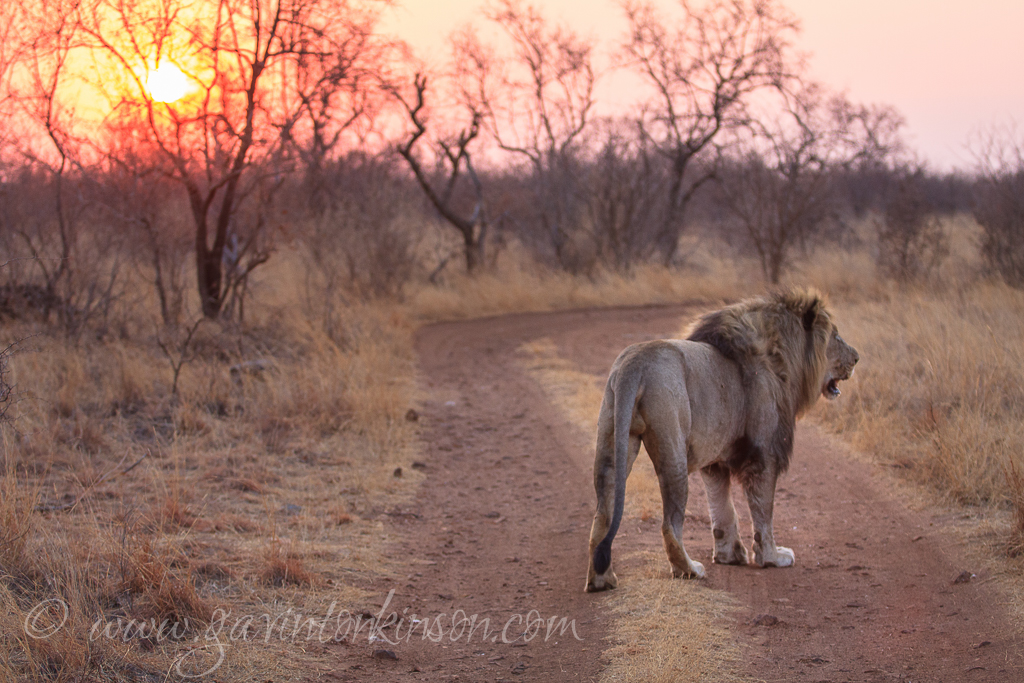 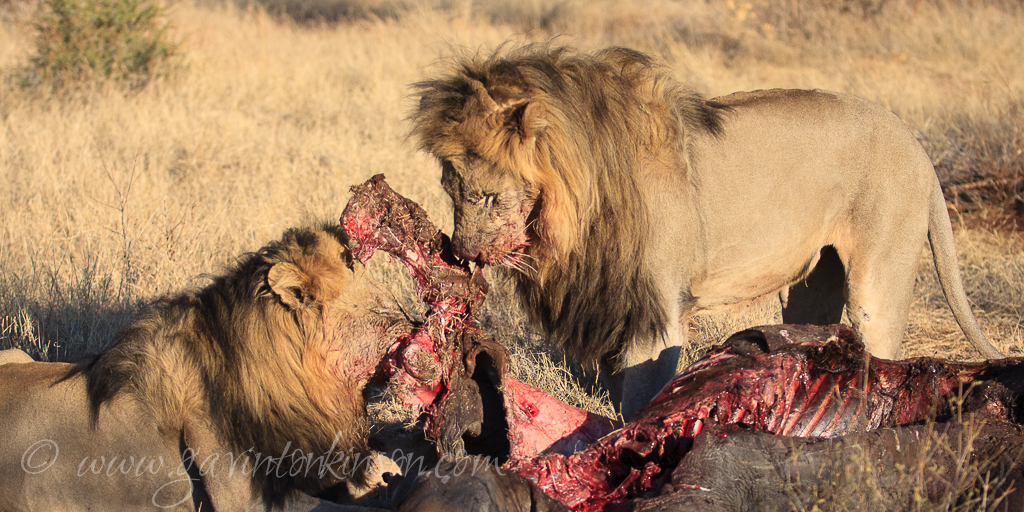 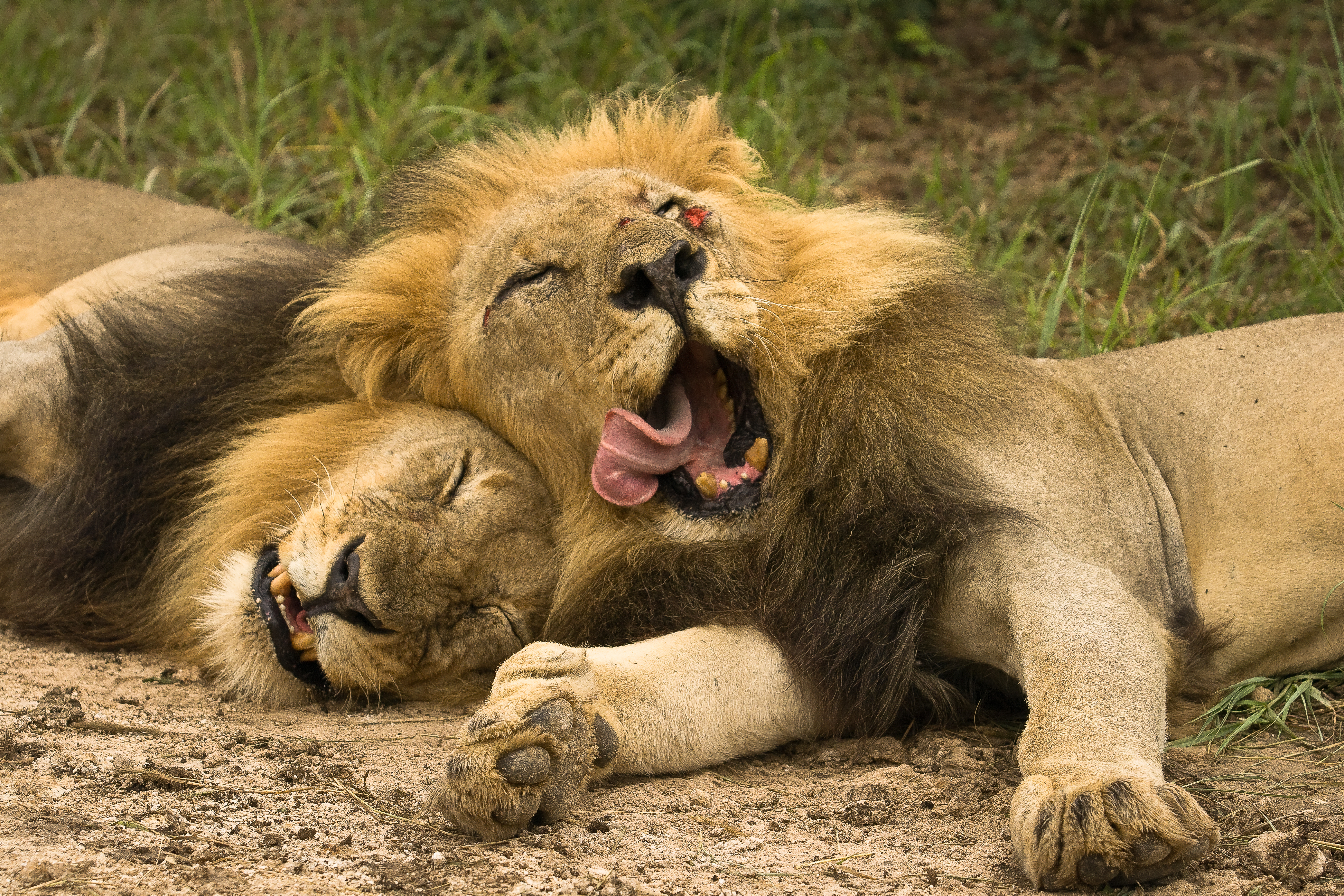 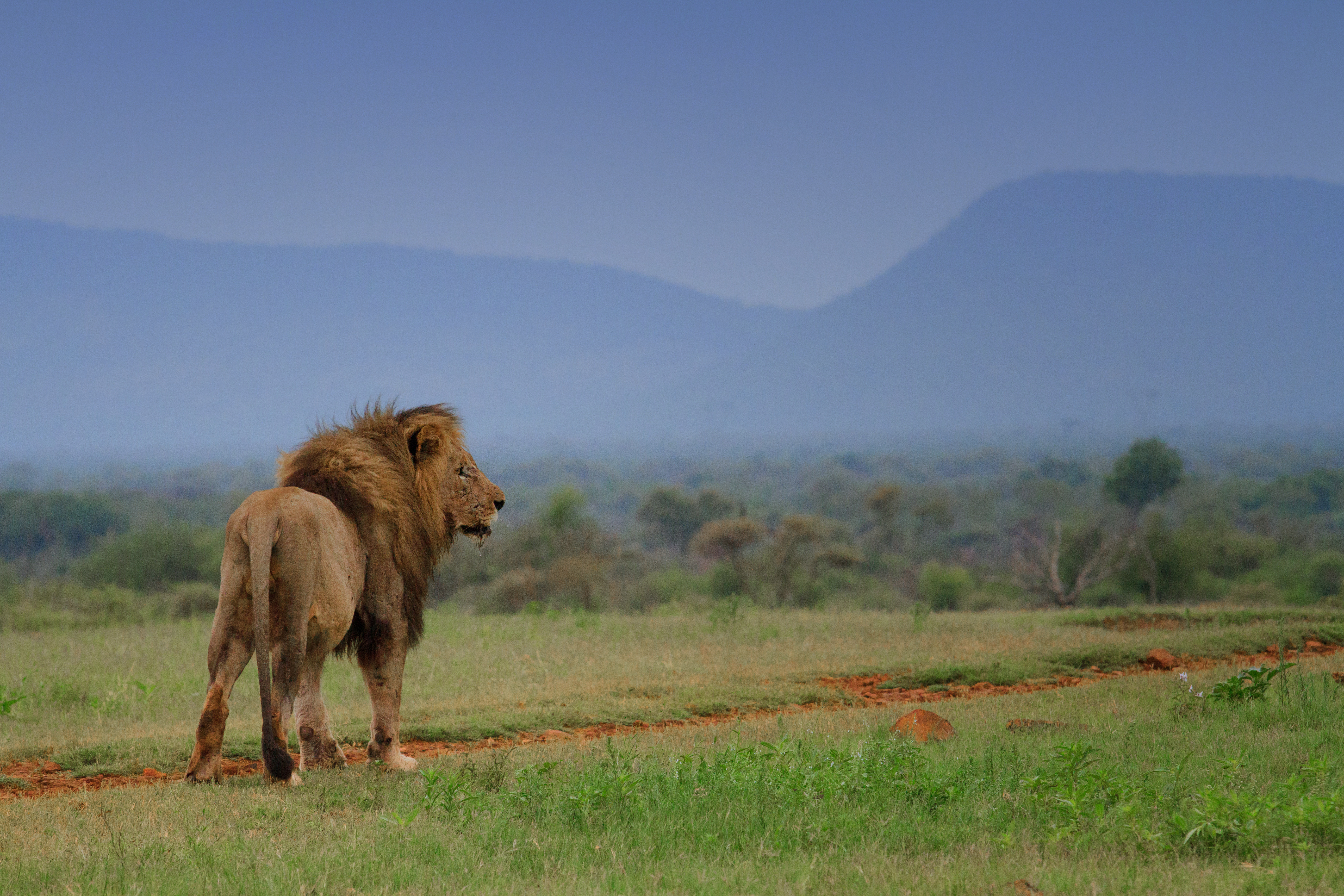 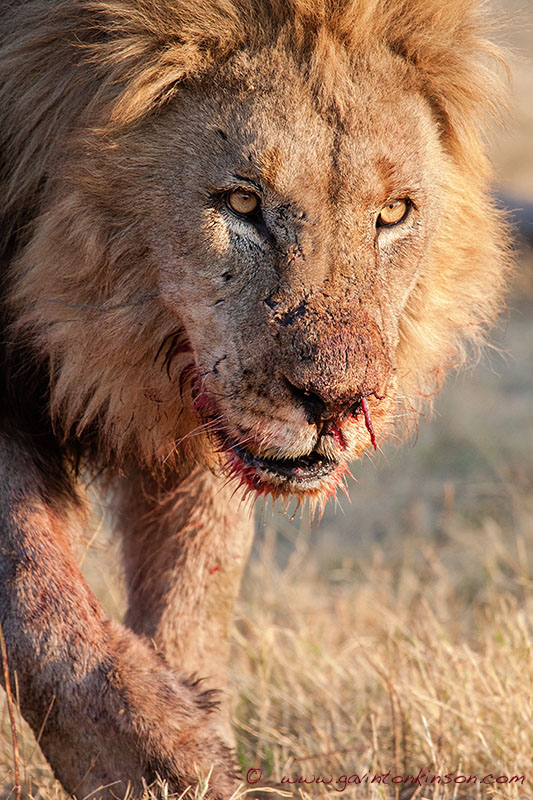 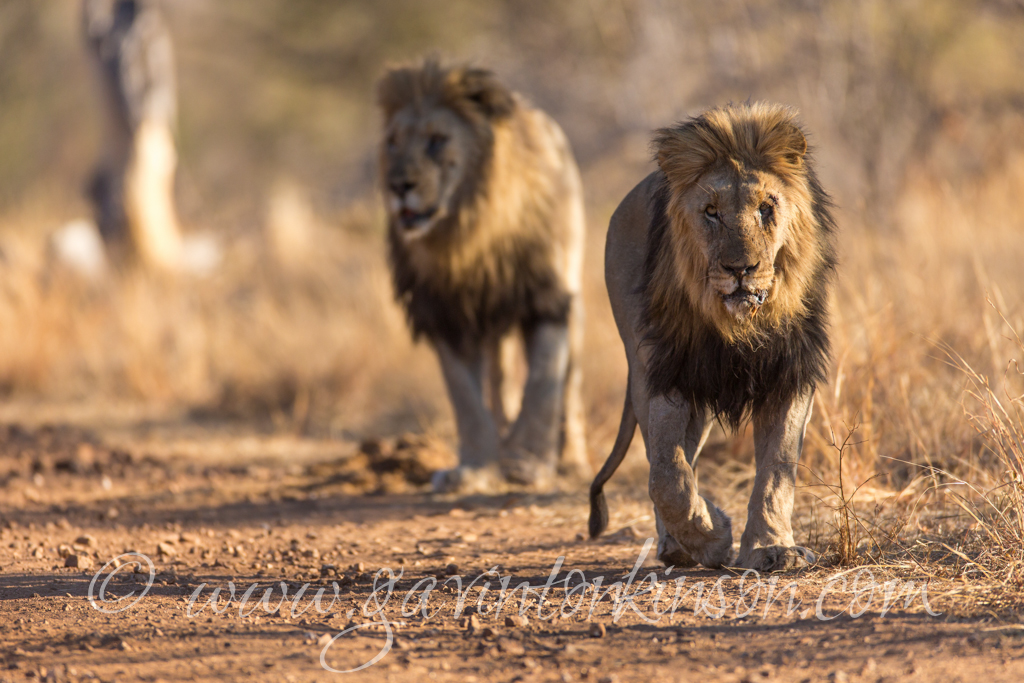 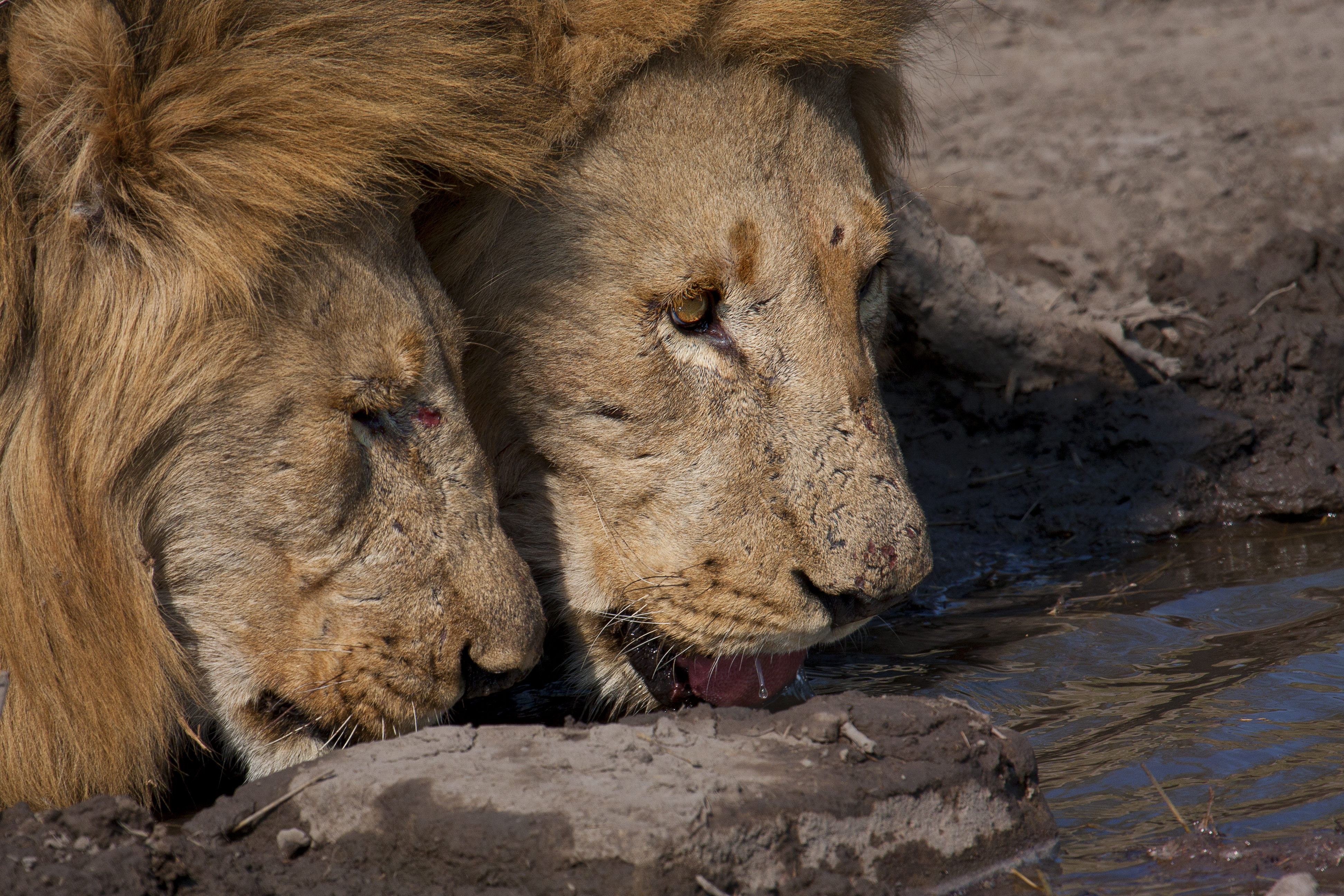 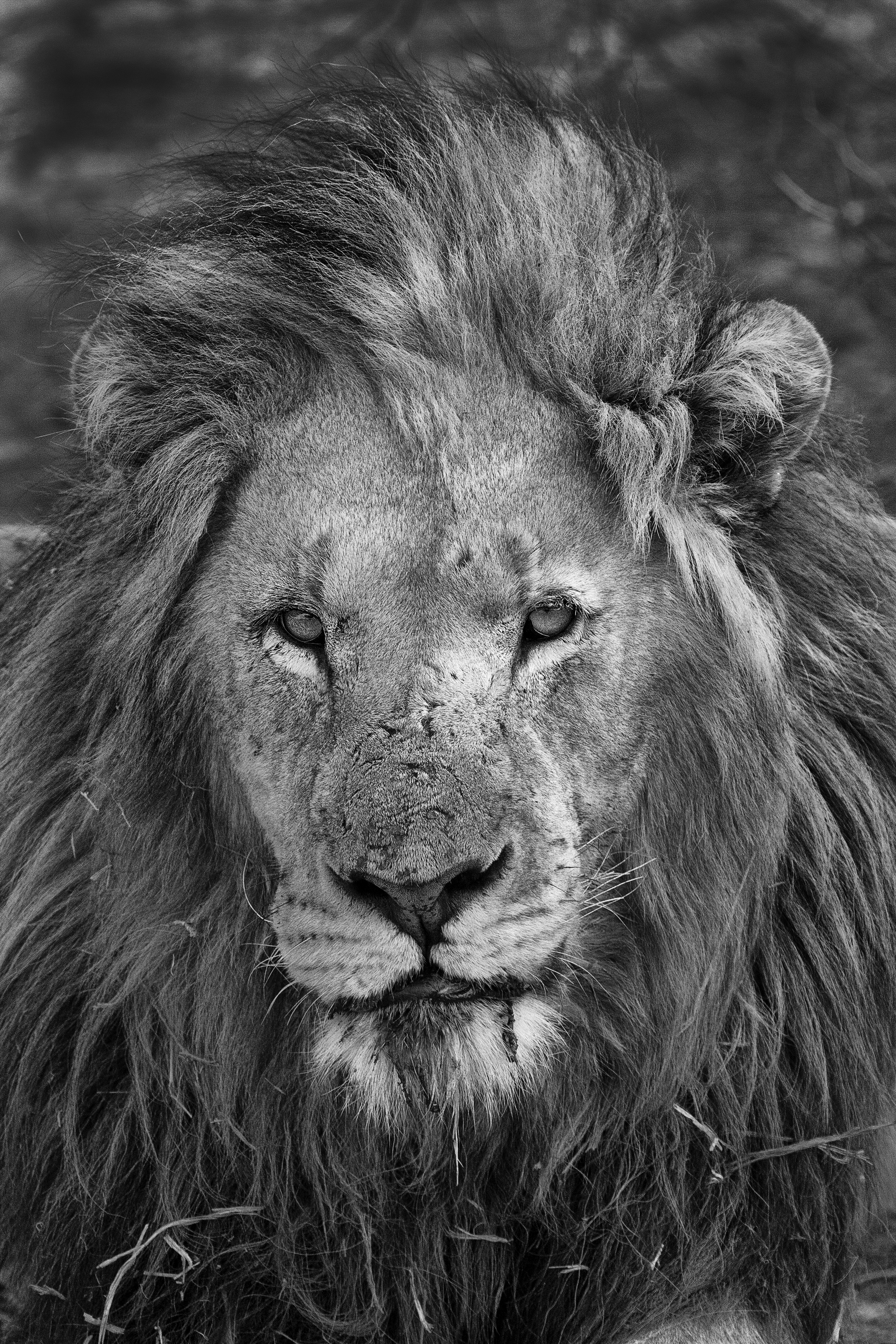