Well…. May was a month of big and exciting news as far as the lions are concerned.

There is a lot of competition going on between the new younger male coalitions which are making their presence felt.

There are 3 new young males in the south called the Chimbro – Bafefo coalition, and they are around 5 years of age now and starting to show some serious adulthood in already fighting with and seriously injuring one of the Kwandwe males from the south east of the reserve.

They are also showing us that they are going to be here to stay, by scent marking the territory with passion, and vocalizing to ear-piercing volumes !! 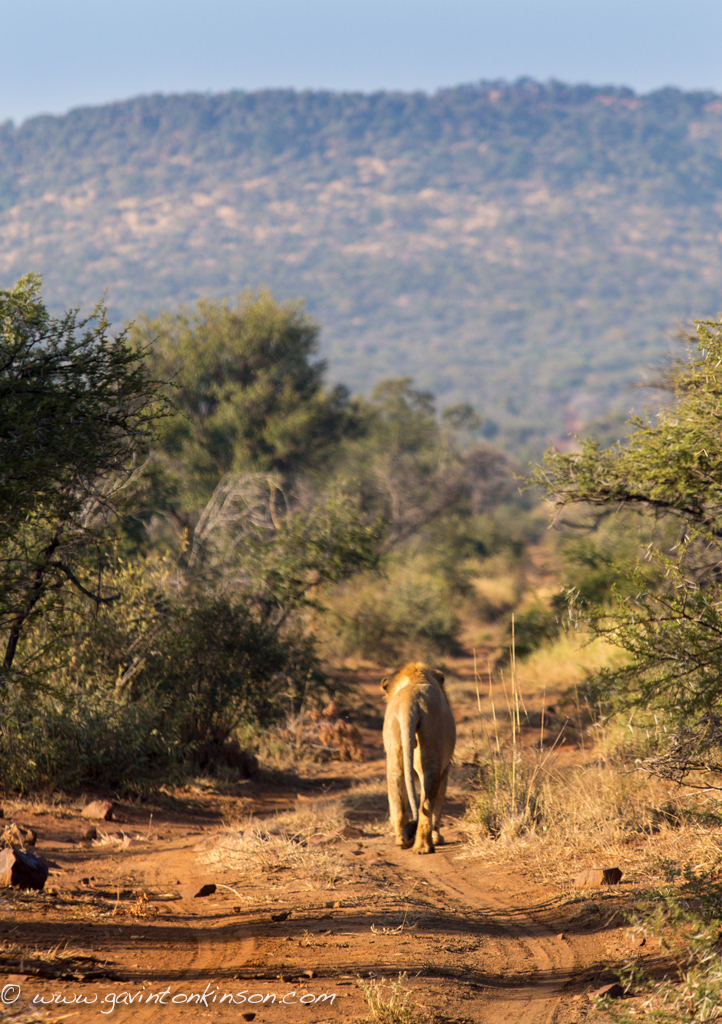 They are even looking after themselves extremely efficiently, and are killing some very difficult prey items such as this buffalo bull, which they managed to subdue and fed on for 3 days.

Whilst feeding on this carcass one morning we witnessed one of the males pull down and kill a male impala which obviously did not see him coming as he might have been too pre-occupied with rutting duty at the time, but none the less, the agility shown in this already full bellied male lion is awesome, and proves to all that male lions can and will hunt efficiently, contrary to popular belief !! 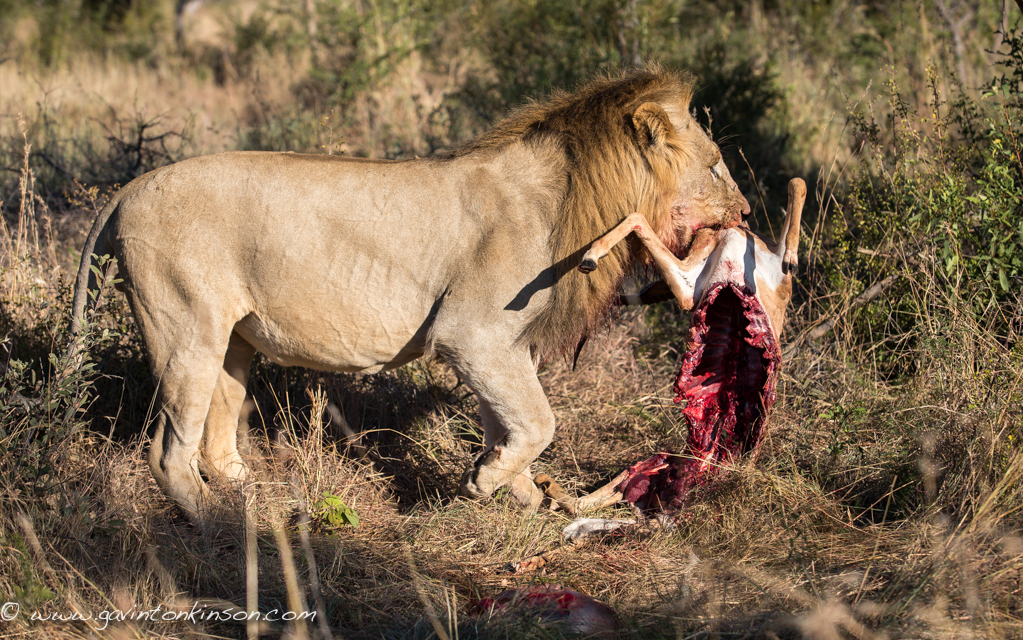 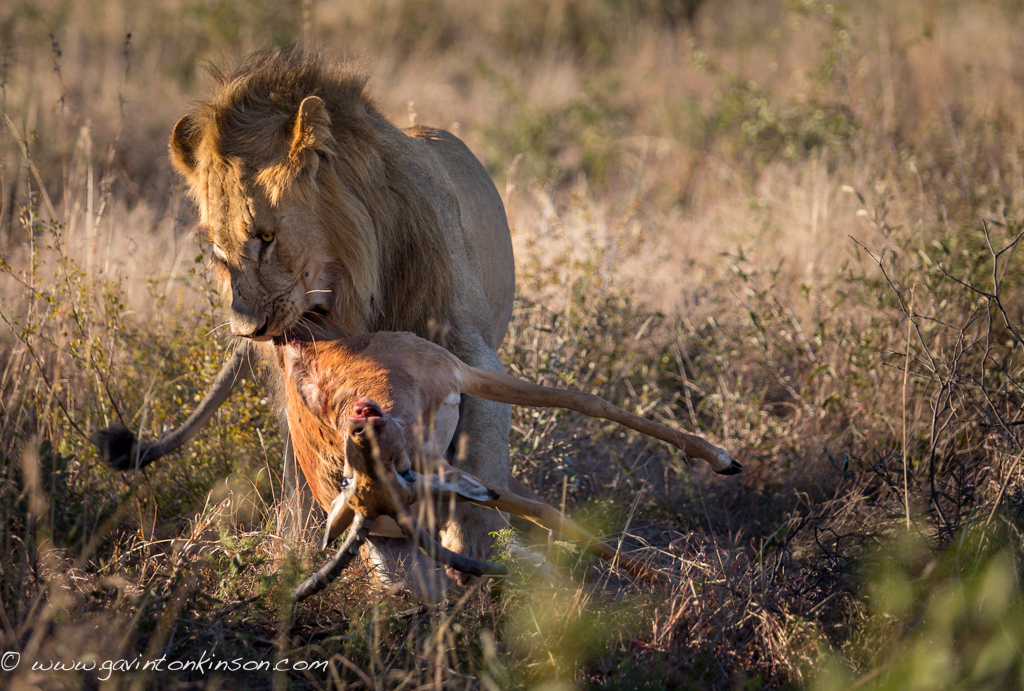 Meanwhile the feud between the old boys on the ridge around the lodge is continuing.

The Naledi male who hangs around on the ridge close to the lodge is still intent on killing his nemesis… the Kgala male from the north west of the park, and they have been doing regular incursions into each others territories looking to stake the claim to the females and territory that comes with being the landlord of the area.

However, it always seems to be a shouting match, as they roar to each other in the early mornings coming to no physical harm as they must know that they are coming to the end of their majestical reign of power over the last 7 years.

It is going to be really interesting to see who will be their predecessors in the near future. 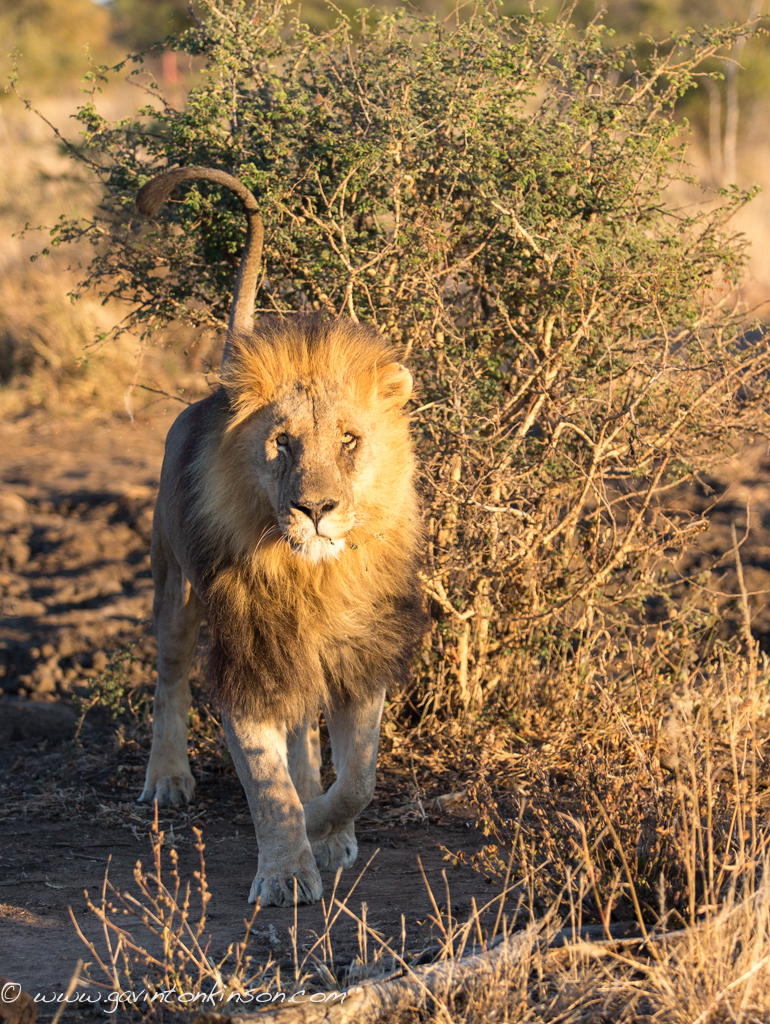 The other news from the Place we call Madikwe which translates to “ Place of Blood” is very fitting, as there have been a lot of kills been dished out as the wild dogs are once again creating havoc with the antelope kind. Their efficiency is amazing as we as rangers get extremely excited as they go on their crepuscular hunts. You have a very good chance of seeing a full hunt if you can keep up with their relentless pace, and you will be rewarded with some graphic, yet real experiences. 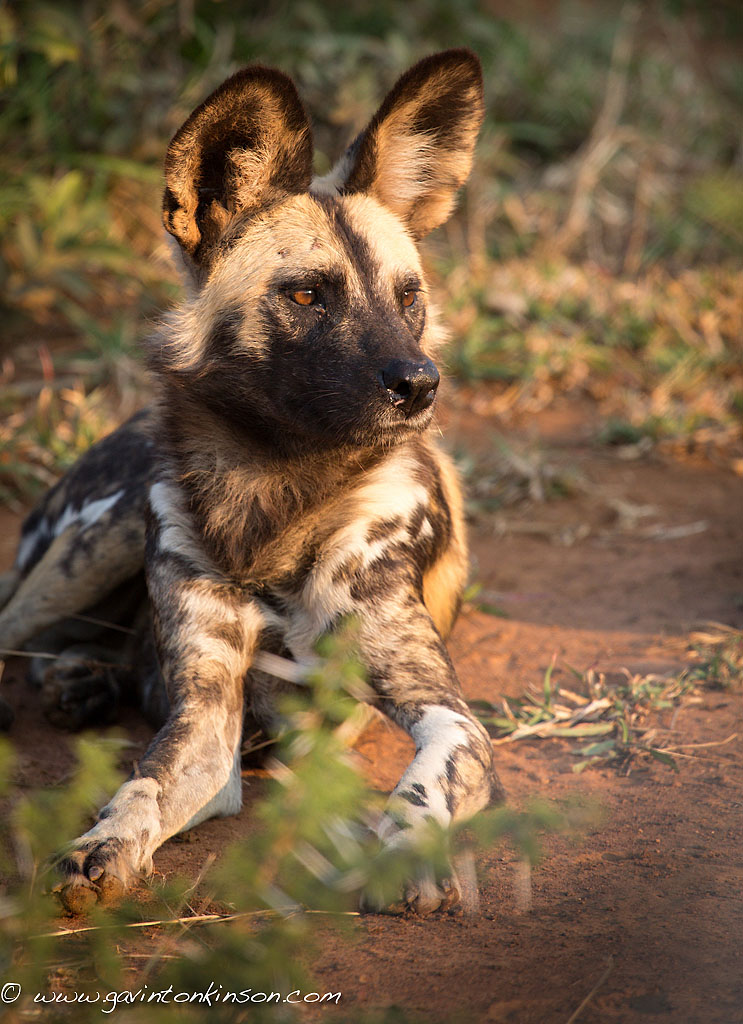 The 4 cheetah brothers have also been spreading some blood on the battlefields and they too are doing extremely well. They are in supreme condition at the moment and are proving no match for their prey. 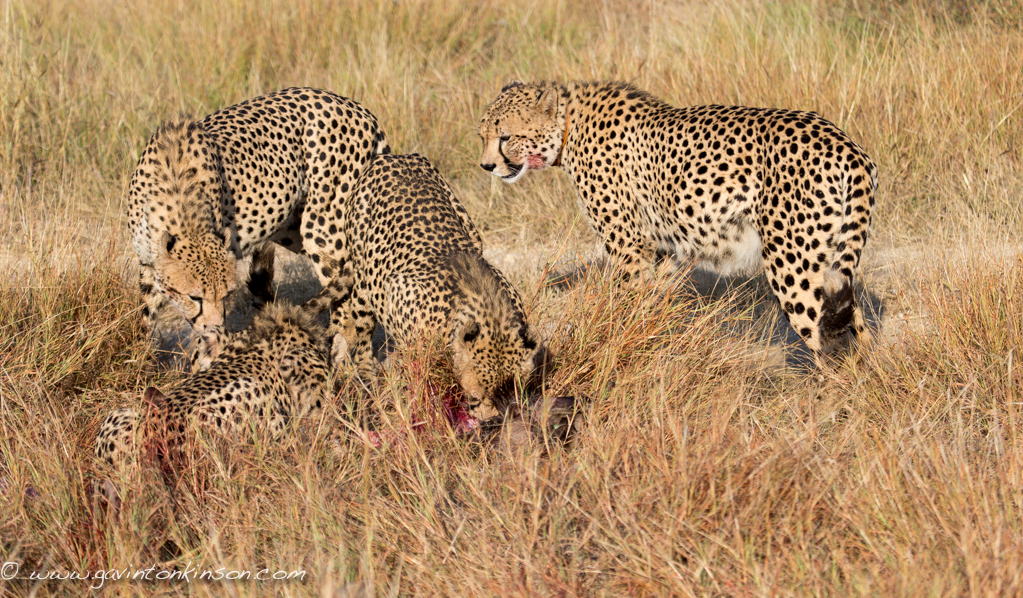 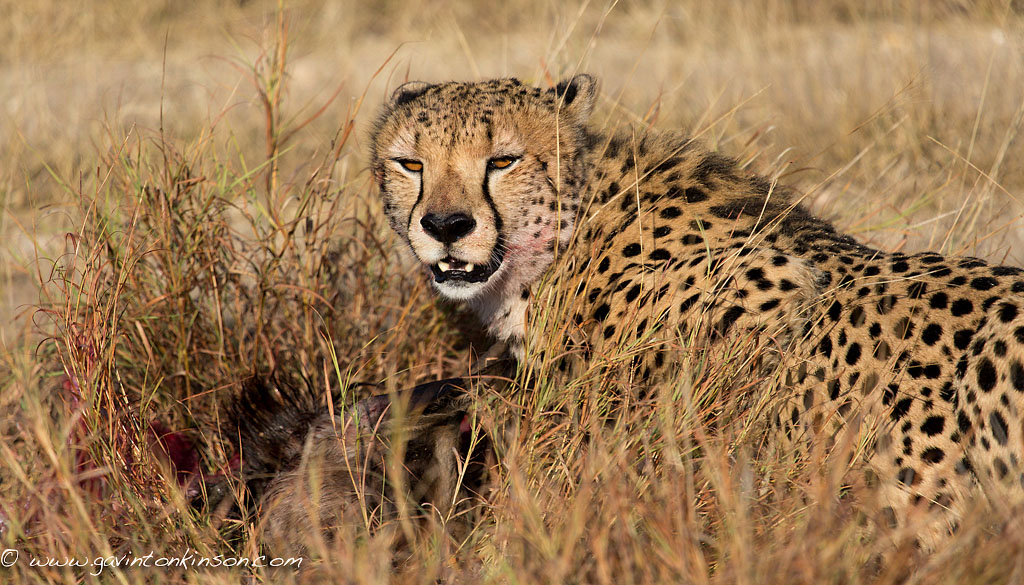 Leopards have been scarce this month for some reason, as we think that Tsala our resident female might have cubs stashed away somewhere, and is acting like a ninja at the moment, we are finding her tracks, but just cant seem to locate her secret lair where she could be hiding her cubs.

The young male in the area has also been scarce, but has been seen a few times this month, but we are filling this hole by going to the east of the park where Munye has been making regular appearances and seems to be a cat that is going to give us a reliable sighting in the future. 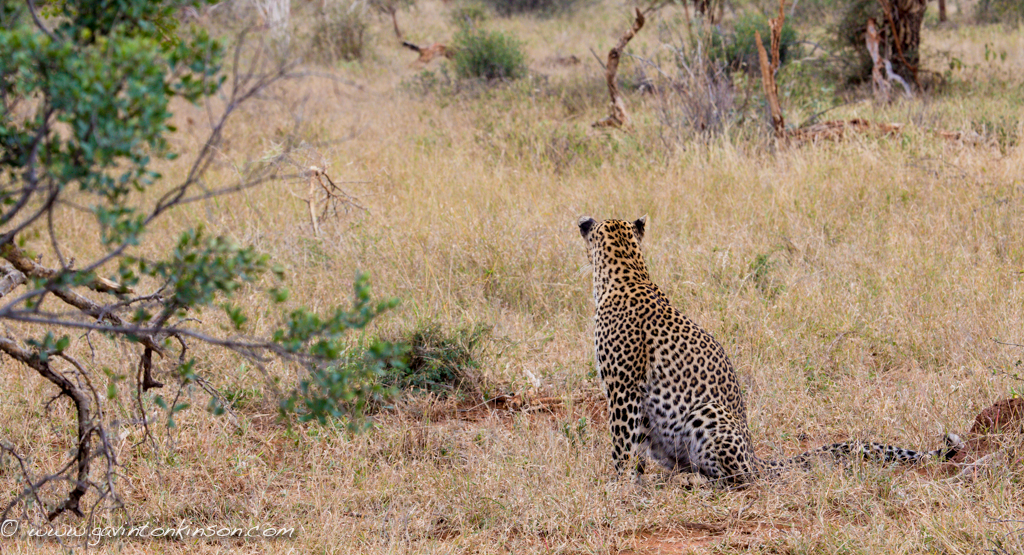 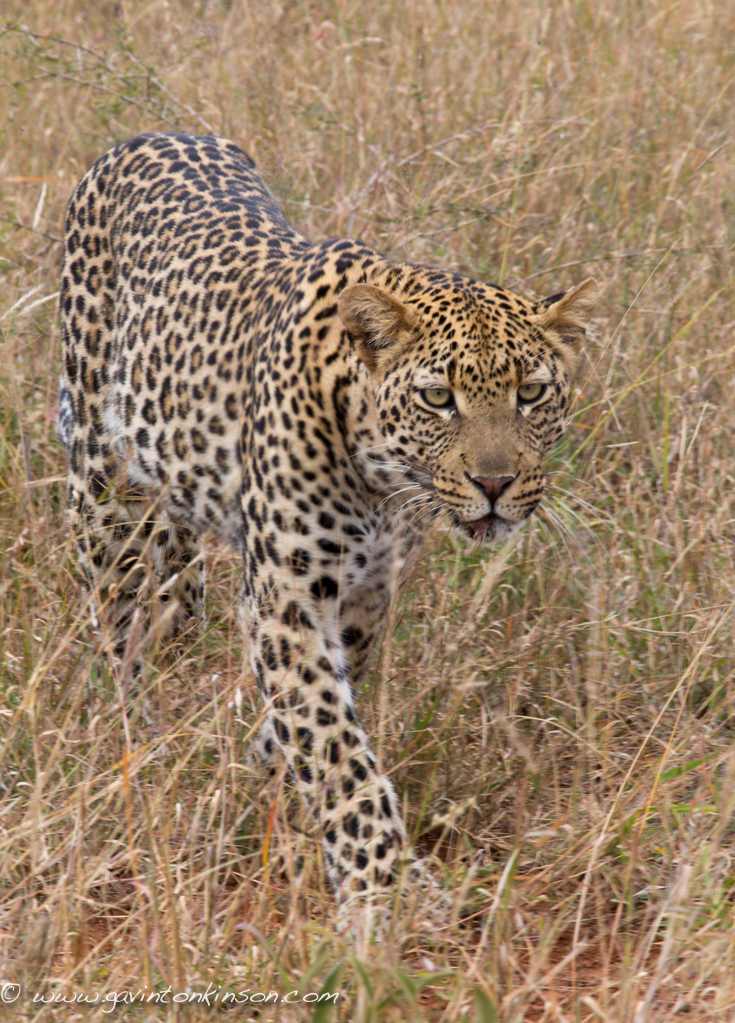 A few notable rare sightings this month were also recorded namely a caracal and its cub which was extremely relaxed and made my year so far. 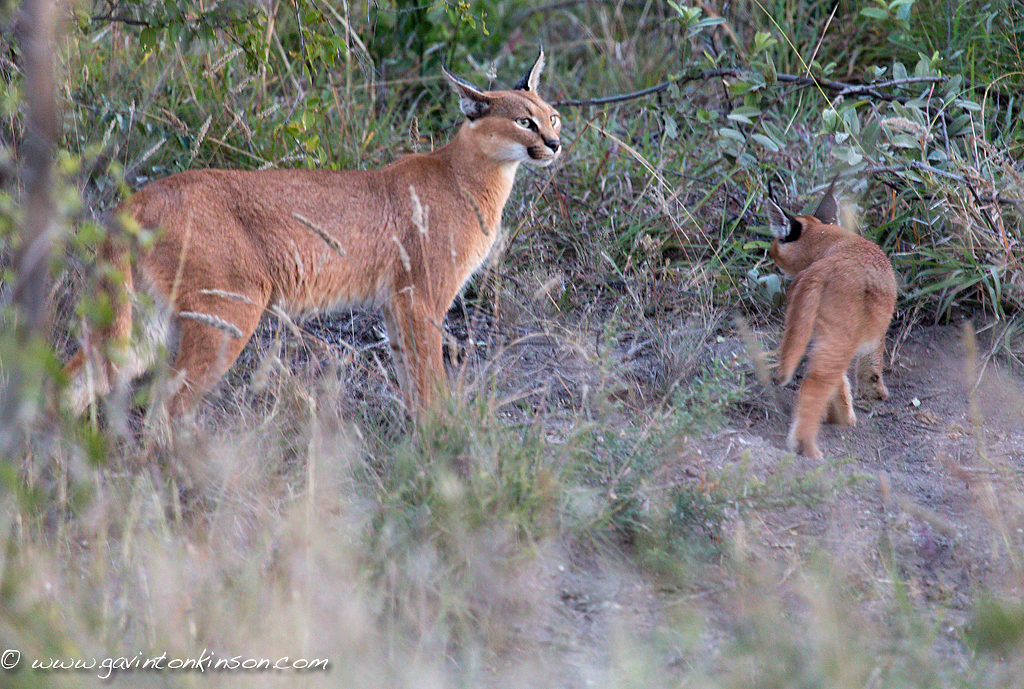 And the South pack of wild dogs chasing around a full grown giraffe for fun…. 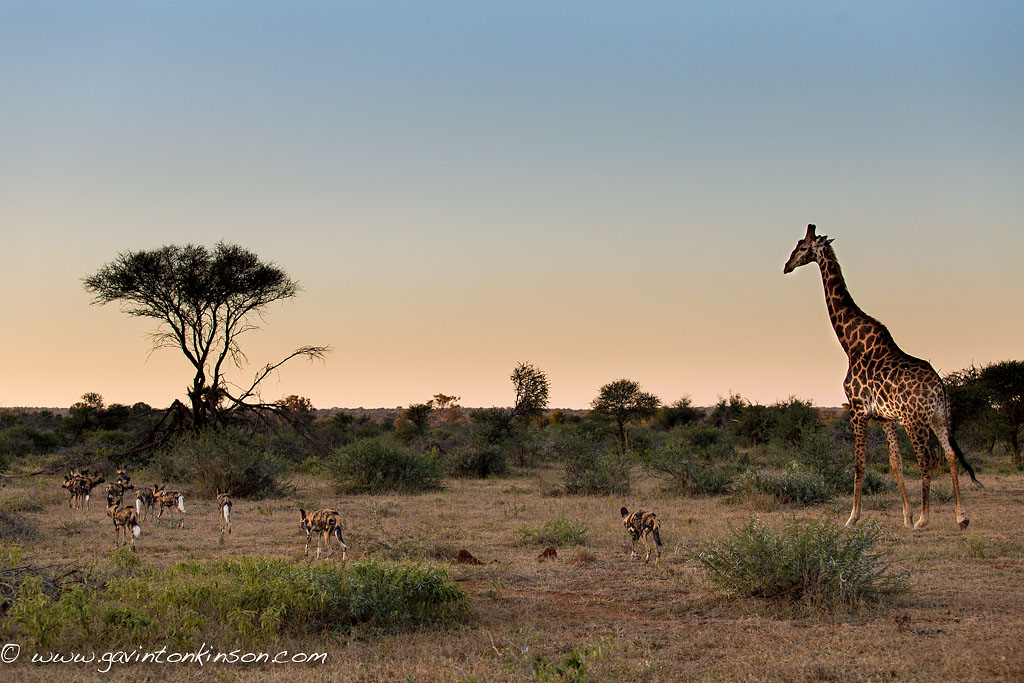 Well, that’s it for this month…. 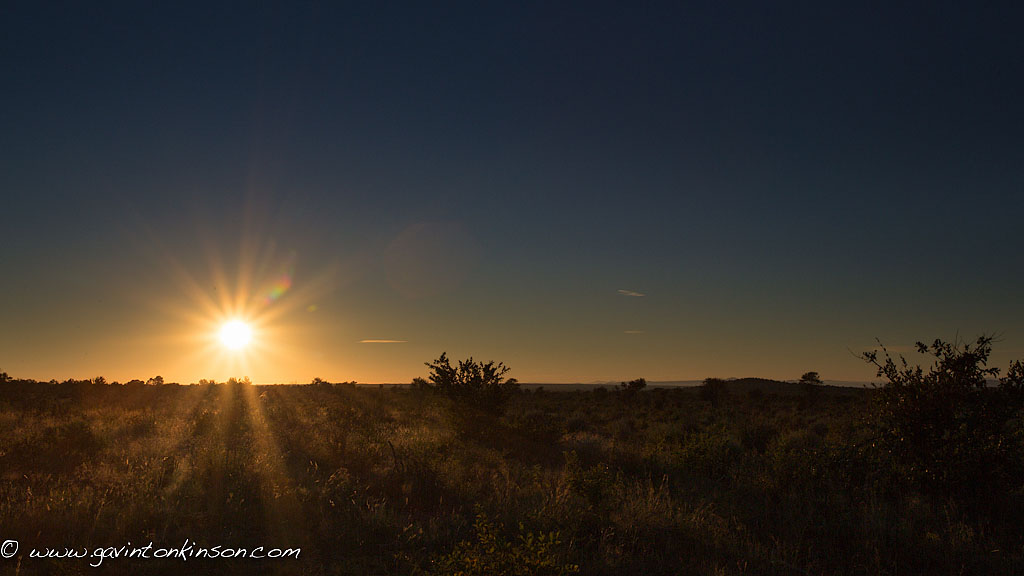