Greetings from a chilly Madikwe!

Once again we had a fantastic month. Just as one begins to think that you have seen it all, Nature throws something amazing your way once again.

For instance; A while ago, the one Bulaya female lioness with her 2 brand new cubs were found close to Inkwe pan not far from the lodge. They were stashed under a very thick bush for a few weeks and then, one morning, one of the most memorable game drives of the month just happened without any effort at all.

This is how the morning unfolded…
We decided to go and look for these cubs and spend some time with them. On the way there I heard that someone else found them which resulted in all the other vehicles rushing in that direction, so I decided to let them be and to rather take it slow and easy making my way there. 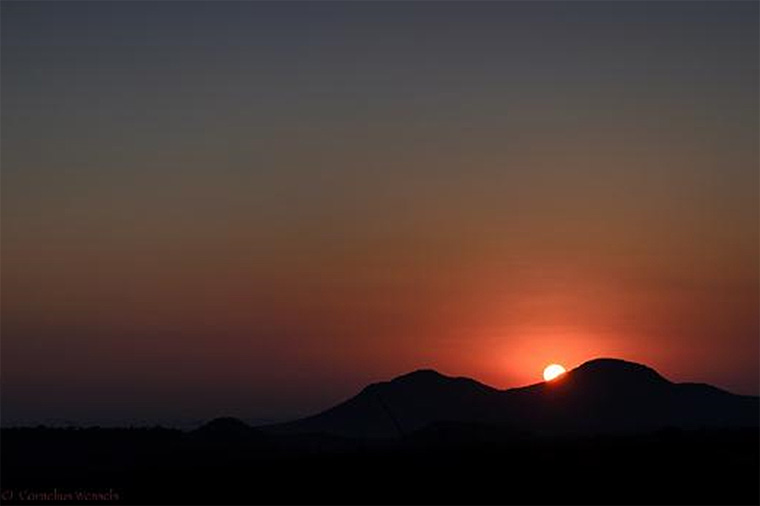 We first watched the beautiful sunrise over Madikwe and then making our leisurely way to the lions, 2 Honey Badgers were spotted playing next to the road. I went crazy! 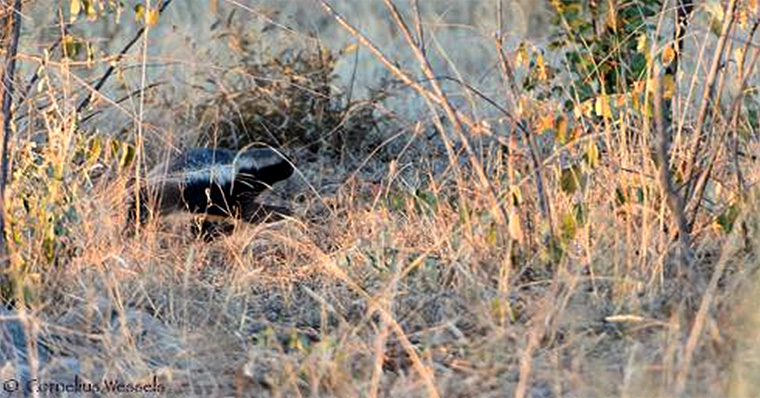 Not something we see often. They are the tanks of the bush, small but fearsome, they will force lions in another direction! After that excitement it was my turn to view the cubs.

When we arrived the other female with her 3 older cubs were there as well. The older cubs made the new mother a bit uncomfortable, as they wanted to play with the little balls of fur. The mother never rested. If it wasn`t the bigger ones playing too aggressively, the tiny cubs wanted to investigate our vehicles which made mommy very nervous. 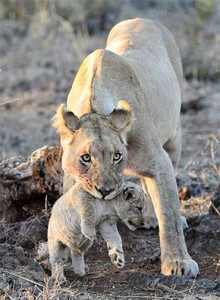 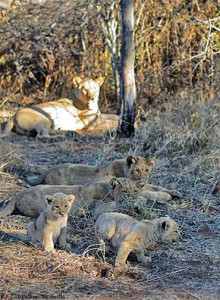 Lucky for us the rush was over and we could really spend some quality time with then! What a morning!

This was also the month in which I saw my first chasing lion kill, EVER!!.
3 female lions were walking on the main road and soon after we got to them we noticed the one had disappeared, and then we heard it… She went to fetch some wildebeest and chased them towards us and the other females. 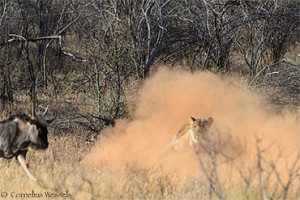 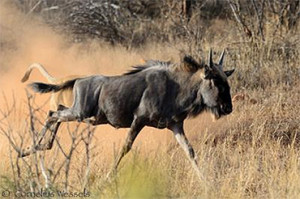 Everything just worked as planned. The young wildebeest ran into the ambush. A very clean, quick kill.

2 of the females disappeared while the other one had a feast. A few minutes later they came back with their 6 cubs, after which a feeding frenzy started. We were very lucky to see it all, from the start to the end. 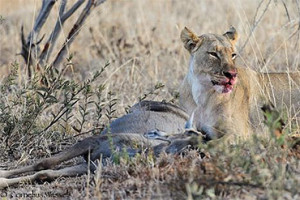 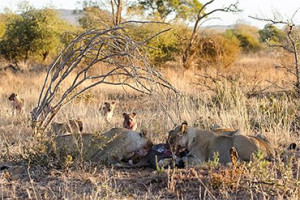 Another surprise was a pangolin! We went far north east in search of a leopard one day.
The search was soon abandoned when we heard about the pangolin. Luckily we were close enough to go and view this amazing animal. 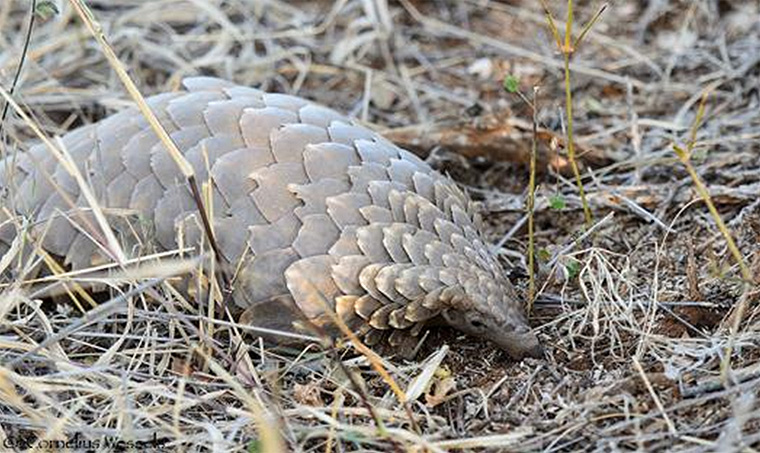 Up to a few months ago I was certain that they did not actually exist. And now I am lucky enough to say that this was my second sighting in one year.

Another bit of good news is that the female Brown Hyena in the Amphitheatre has 2 new very curious cubs. The Amphitheatre is one of the most amazing rock formations in the Enselsbergs I have ever seen.

We are very lucky to be able to spend time with them. With the youngster from last year also staying in the den, there is almost always some action.

The 4 cheetah males, who have now settled into Madikwe fully, are on the move all the time, making it very difficult to keep track of them. But if we`re lucky enough to get them it is always a highlight. 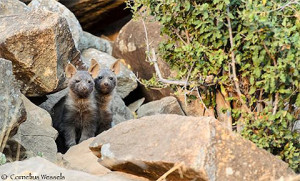 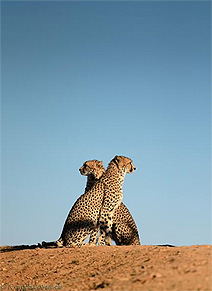 Then last but CERTAINLY not the least! 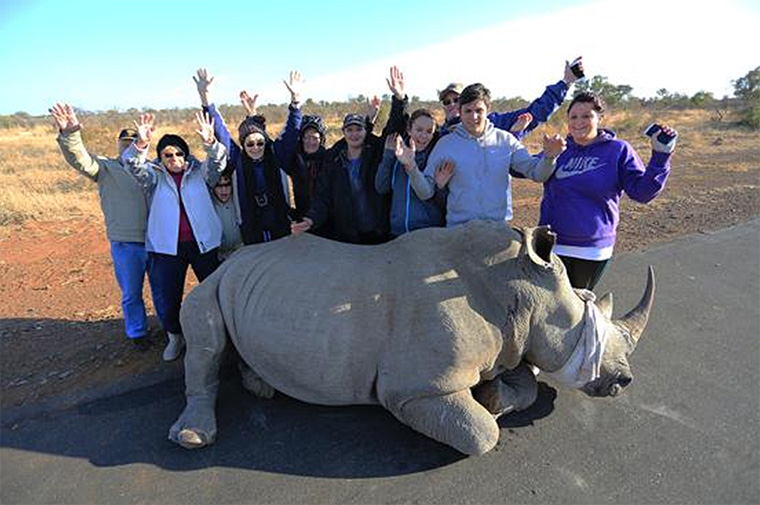 Our favorite guests, the Agrizzi family, came to visit once again and was so kind to sponsor the helicopter as well as the vet for a full morning of conservation work in the park. We all got involved and had to work as the ground team, notching three rhinos, putting micro chips into their horns as well as branding some young lions and giving the lion girls some contraceptives.

No words can describe the feeling! To know that you have had a hand in saving these beautiful animals for our future! 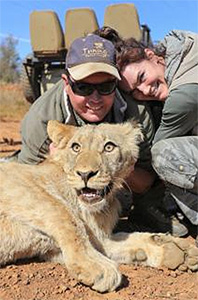 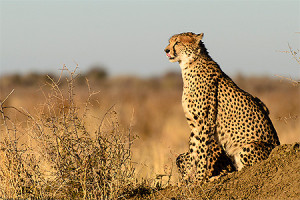 Well, I hope I have managed to make you jealous and that you are going to rush to book your return visit immediately!
We can’t wait to share our experiences with you again!