A warmest hallo to all of you once again.

April has been a wonderful month of fun filled sunny days and lots and lots of chocolate eggs, all over the place.

Although we are starting to feel a definite nip in the air in the evenings, the days are still comfortably warm and allow us to spend lazy hours reading our books next to the pool in the middle of the day. On other occasions you will find us lazily dozing off on the pool loungers while game spotting at the Lodges’ water hole.

I am sure that you all know by now, that Madikwe is one of the greatest success stories in this regard. The people living around our Game Reserve are some of the poorest in the world, but we have found a meaningful way in which to share the bounty of the Reserve and the Tourism Industry with them. We have created thousands of jobs, are providing education and teaching skills in all kinds of departments to our local communities. We are even helping some of the communities to run and uphold their own Lodges 100%.

We need , however, to continue educating our local communities, as well as the rest of the world about the importance of curbing overpopulation and recycling as much as we can, trying to stop climate change and planting as many trees as we can and most importantly to ‘Treasure Our Heritage’!!

If there was ever a time to support our scientists and conservationists with our money and our influence, it is now…

There is no doubt in my mind, that it only takes one visit to Tuningi, one sight of animals roaming free in the magnificent African bush, one mind blowingly beautiful sunset, one dinner around a roaring boma fire under the twinkling stars, one rhythmic song from an truly inspired traditional choir, one African thunderstorm or one roar of a handsome male lion to change a human being into a instant conservationist, and to inspire anyone to really try and make a difference.

This month, Gavin shares with us another wonderful day of game viewing at Tuningi. 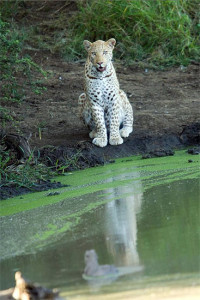 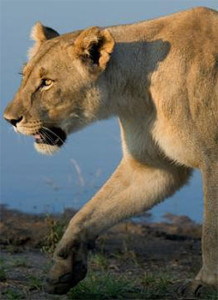 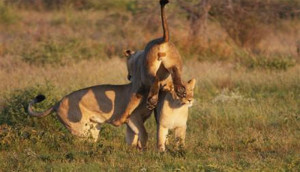 Leopard VS Wild Dogs
Have you ever seen a leopard in the wild?
Most people in the world having travelled to the savannas of Africa will know that to see one of these most elusive cats is the pinnacle of every safari experience anywhere, anytime!!

My guests (The Cozzolino Family) have stayed with me now for 4 nights, and have been asking me to find them a leopard every day non-stop. So I set out this morning with “Mission Leopard” in mind as the number one priority. I decided to go and follow up on some leopard tracks I had found last night going east of the lodge. After driving down one of the dusty roads at a snail’s pace, searching and straining my eyes in the dull light of sunrise for any signs that she had been there, I found some very fresh tracks of the Mateya lion pride going south, instead. So, we followed the lion tracks toward the airstrip, still going west, and passed some very relaxed impala, wildebeest and zebra, all grazing happily as if they had never known that these lions had just passed within a hundred meters of them. By now the sun was just coming up over the Dwarsberg Mountains to the east, and gave that sense of a beautiful day that would unfold yet again in a crisp Madikwe Morning.

After a further 10 minutes of tracking the lions, I found them stalking something in the bushes to the north of us, but they aborted the hunt almost as soon as we got there, and re-grouped in the middle of the road, giving us some great photo opportunities in the perfect morning sunlight. We followed the lions for about 1 hour towards the Dam nestled in the ridge south of us until they clicked over into “play mode” providing us with some welcome entertainment as they chased each other all over the bush. We eventually left them drinking water at the dam, in need of a coffee break. 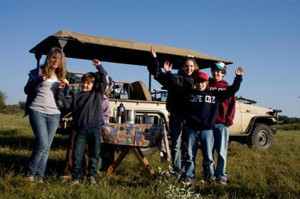 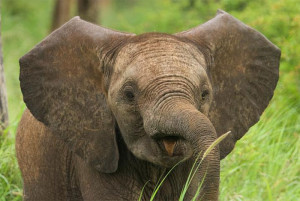 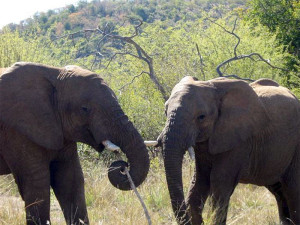 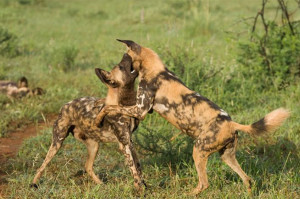 Coffee was, as always a treat in the bush and we listened to the morning bird song, exchanging our views on the behavior of the lion’s playful manner earlier.

As we headed out in an easterly direction after coffee and hot chocolate for the children, we bumped into some magnificent male elephants. About 4 of them were grazing in their full glory close to the vehicle. The sheer size of these beasts always seems to take your breath away as they go about their daily business of packing 300 kilograms of vegetation into their tummies.

So after we had left the elephants we were bumbling along the road when all of a sudden we saw 2 wild dogs, then 3, 4, 5, 6, all of them!!!! The whole Dwarsberg Pack was there in what seemed like a frantic manner jumping around and giggling to each other in high excitement. I told my guests that this was not normal behavior, and I knew something extraordinary was about to unfold……. 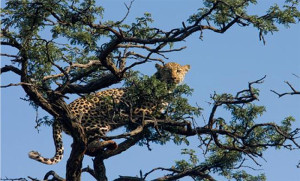 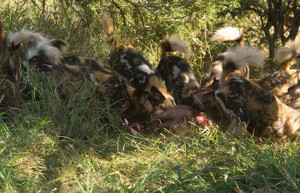 As we drove closer to the action, we discovered that they were jumping up at a shepherd’s tree in an attempt to reach something. This something was a LEOPARD, and its baby kudu kill which it had hoisted into the shepherds tree… (What an ironic name for the chosen tree). The dogs were harassing the leopard which was only about 2 meters from the yapping jaws of the dogs, until she jumped out of the tree abandoning the kill with the dogs in hot pursuit. My land cruiser was put into action, as we off-roaded after the commotion with some great speed following the dogs who had forced the leopard into another tree where she climbed right to the thinnest branch on top, looking down and hissing at the persistent canines. We pulled up next to the tree watching this once in a lifetime sighting unfold before our very eyes, taking photos of the scene.

The dogs were still persistent, squealing, giggling and yapping at this enemy of the bush. The leopard started to panic, and came out of the tree and right into the middle of the dog mob, and was extremely lucky to get only one or two nips to her hind legs before bolting off again with the dogs in hot pursuit. They had again forced the now, petrified leopard into another less robust tree still harassing the cat to bits.

The wild dogs after about five minutes eventually lost interest in the leopard and started moving back towards the shepherd’s tree where the kill had been stashed. This was the moment she was waiting for, and with one crazy jump leapt out of the tree from about 4 meters high hitting the ground with a huge thud accompanied by a loud grumpy growl. The grasses parted and she was off to safety…….

We then went back to the emotional dogs, as they were trying their utmost to get hold of one of the legs of the young kudu which was dangling out of the tree. One of the dogs managed to get hold of this leg, tugging it and pulled it right into the mouths of 16 hungry wild dogs. A feeding frenzy ensued with the dogs ripping the carcass apart in classic manner as only they can, and within 10 minutes the kudu was reduced to only a pile of bones.

This has got to be one of the best sightings of predator interaction I have witnessed in all the 10 years I have been guiding in the savannas of South Africa, and it will be remembered by me and Harry and the Cozzolino Family forever.

This just proves that the unexpected can happen at any time in the bush and is awaiting around the next corner…….

SO BOOK TOMORROW AND …. COME WITNESS THE DRAMA OF THE UNBELIEVABLE AFRICAN BUSH UNFOLD IN FRONT OF YOUR VERY OWN EYES!!! 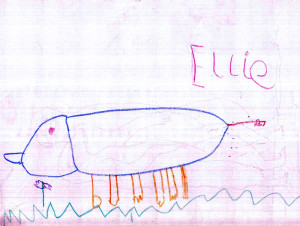 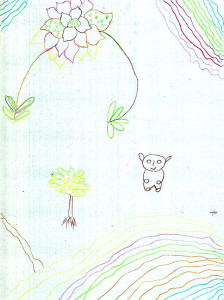 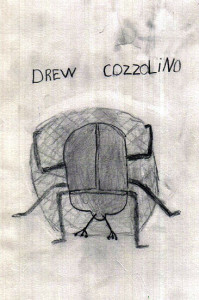 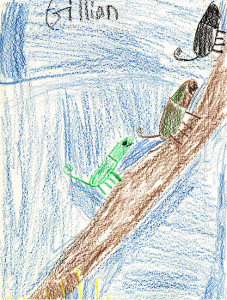 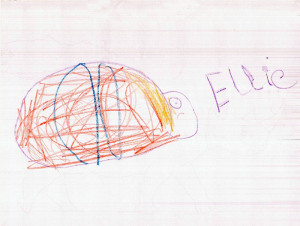