Hi there from a warm and sunny Madikwe, I am glad to report that our rain has finally started and the bush is responding wonderfully, it always amazes me how quickly the bush turns green and lush after a bit of rain.

The big news this month is the amount of new born babies everywhere. The impala’s started lambing late in November and the jackals also had their pups already, so the amount of cuteness running around Madikwe is staggering. 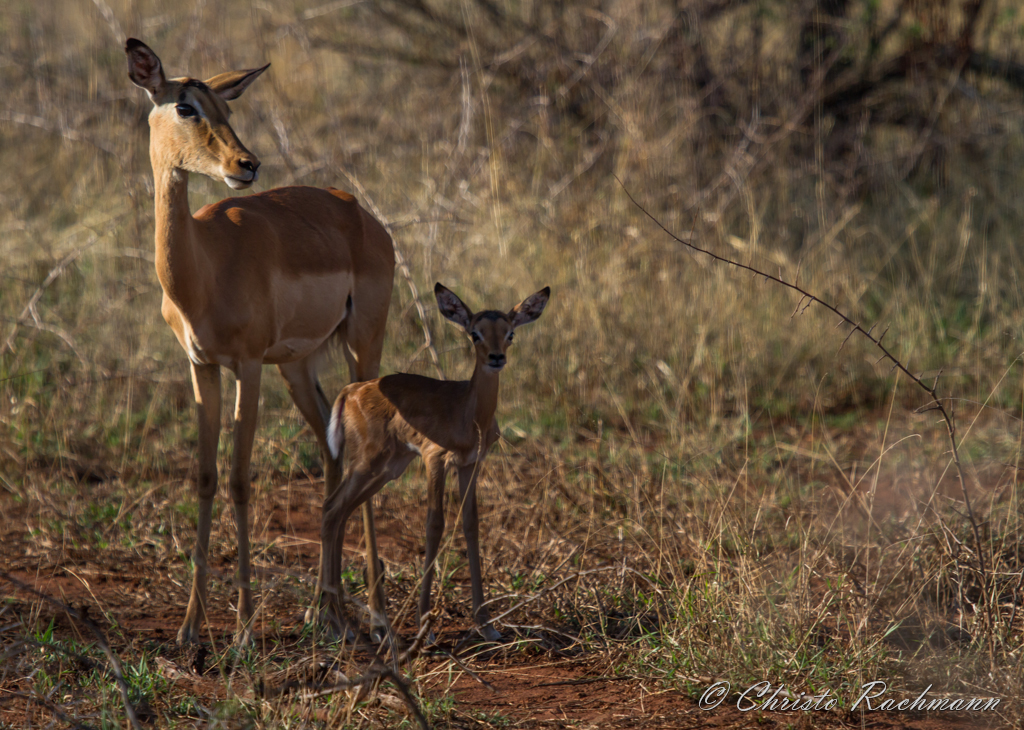 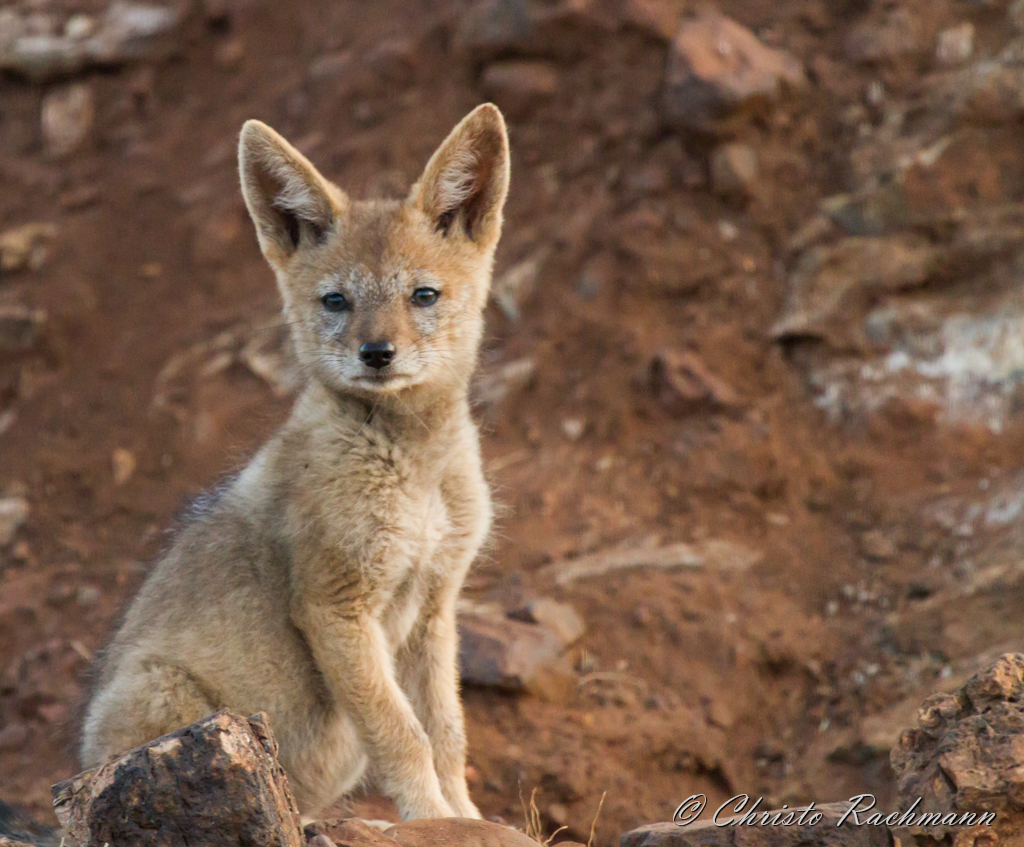 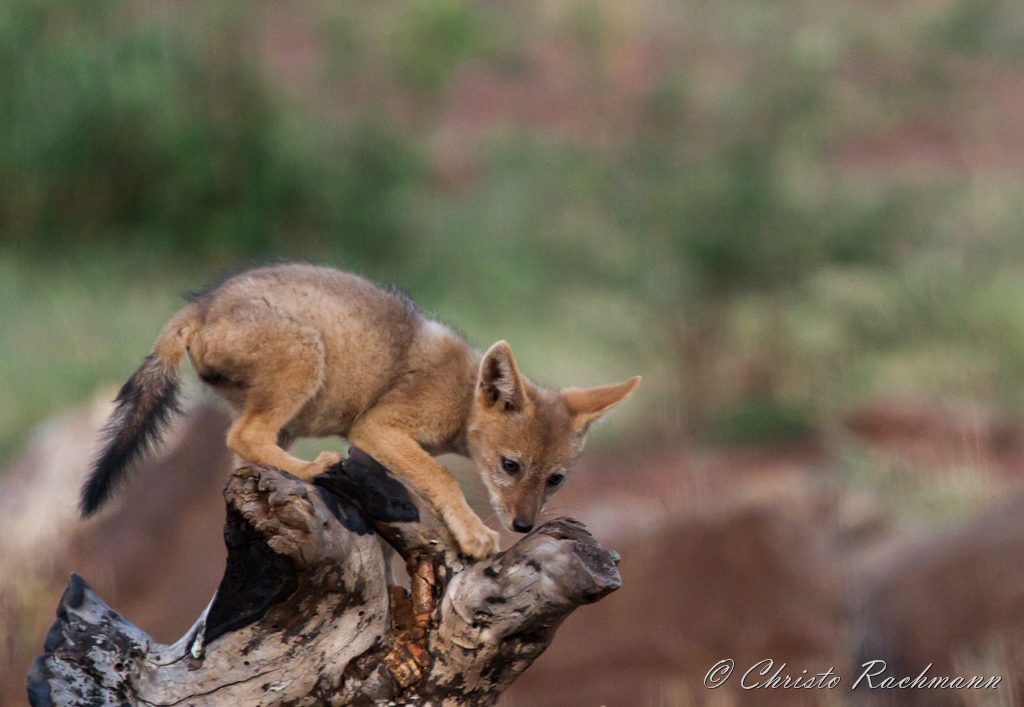 We also discovered the hyena’s in the south of the park’s new den site and what bliss to just sit with them and see what the curious cubs get up too. 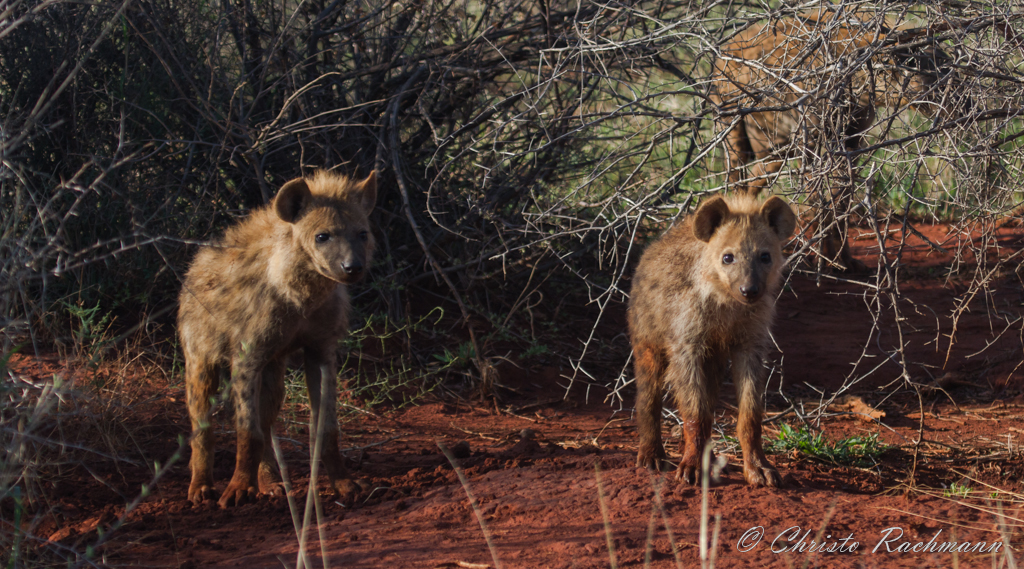 On a different note, our resident dominant male the Naledi is going to have his hands full in the coming year with lots of pressure from new males vying for his territory. A coalition of 3 young males, the Chimbro, Bafefo coalition has setup territory to the east of the Naledi’s territory and already the Naledi’s females has shown some interest is them, well more than interest as they have already started mating with the new boys on the block. 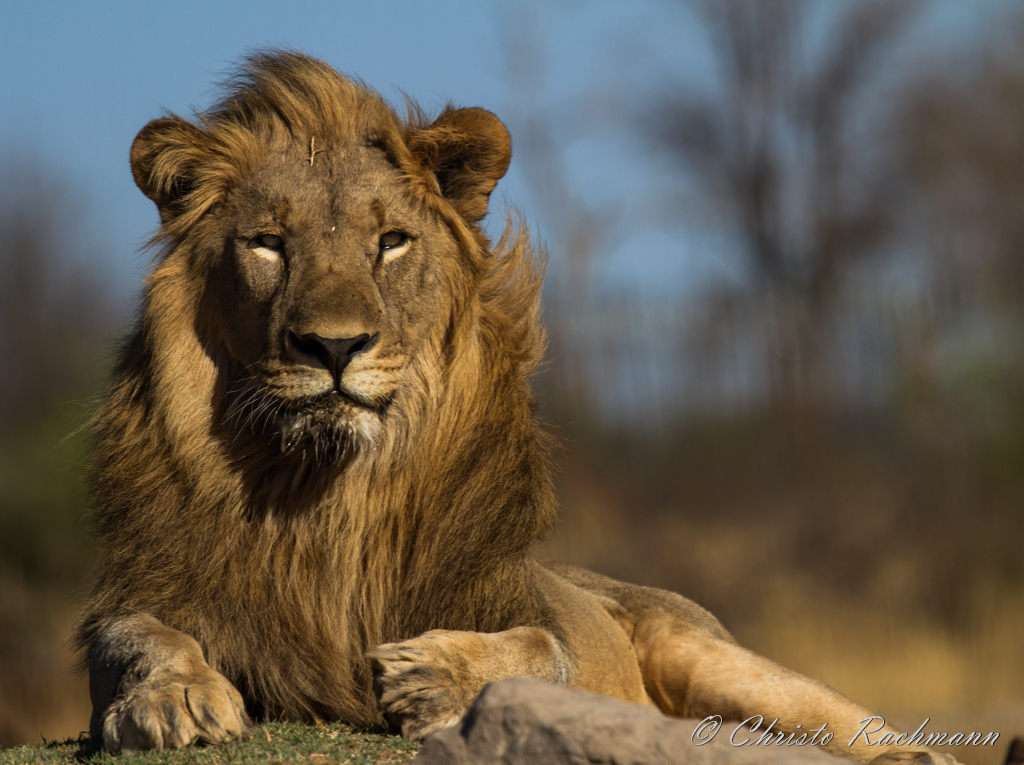 Unfortunately that is not where the Naledi’s problems end, because there is trouble brewing from within his own ranks as well. Four of the Naledi’s own sons, the Matlapa’s, has also started splitting off from the pride and started exploring by themselves. There is an uneasy truce between him and his sons as they are still seen together sometimes, but as time goes on this might change for the worst for our old boy. 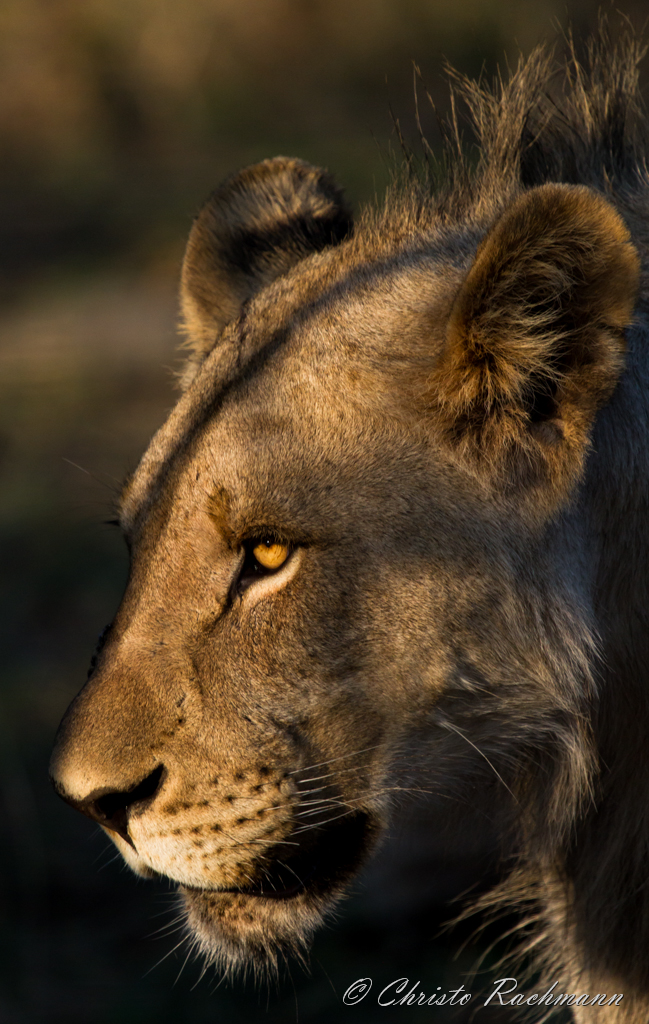 With the rain not enough to fill up the watering holes yet the animals still rely heavily on the artificial watering holes, especially Inkwe pan. This of course is ideal for game spotting as all the animals congregate around Inkwe pan for water, and it is not unheard of to see the big five at Inkwe pan in an afternoon drive. Due to the congregation of the animals in large numbers at the pan, it is inevitable that tempers would flare and this gives us opportunities to take some really striking pictures. 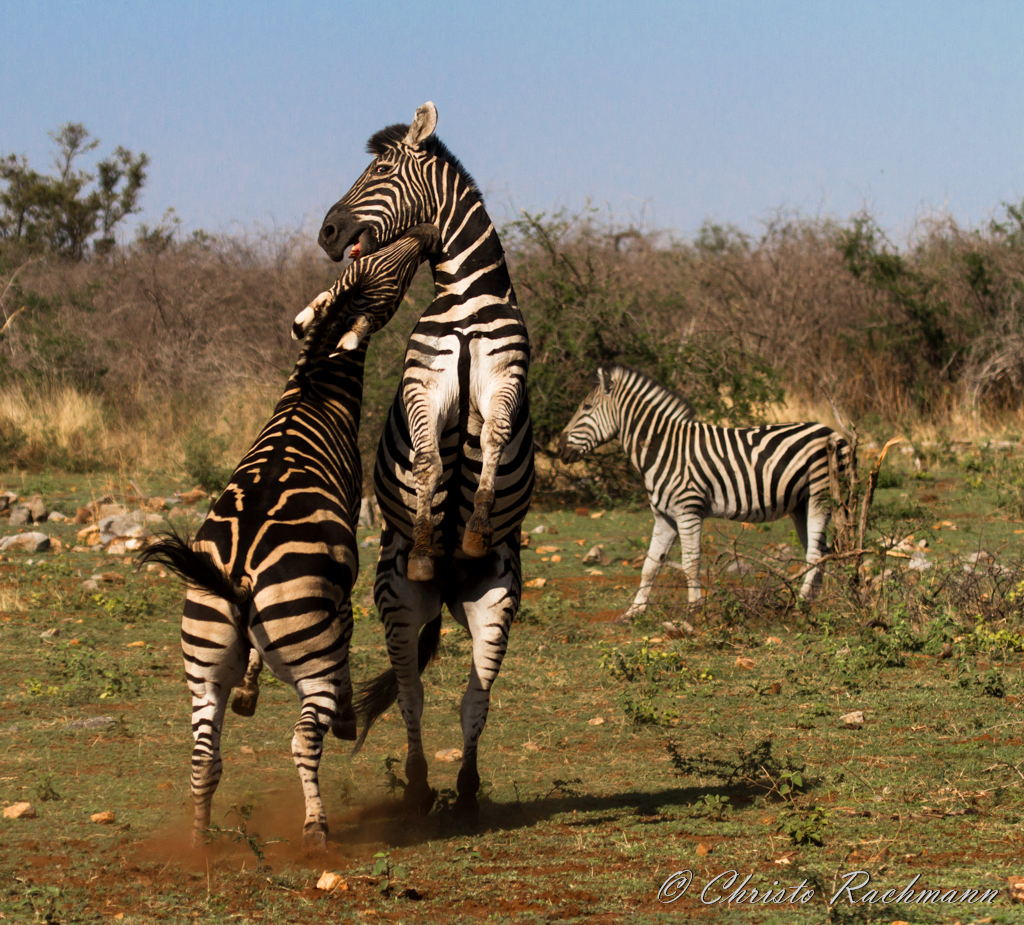 As quickly as it came so quickly it has passed, 2014 has been a great year for Tuningi Safari Lodge and we were really blessed with all the wonderful guests that walked through our doors, hundreds of new friends were made and just as many wonderful adventures were had.
We hope to see you again in 2015 so that old friendships could be rekindled and even greater adventures can be had.

From the whole T-team and I have a great festive season and make sure to book early for 2015.