By Tuningi Safari Lodge on September 2, 2015

With the rapid changing weather, from cold to very pleasantly warm, we have had an amazing month. 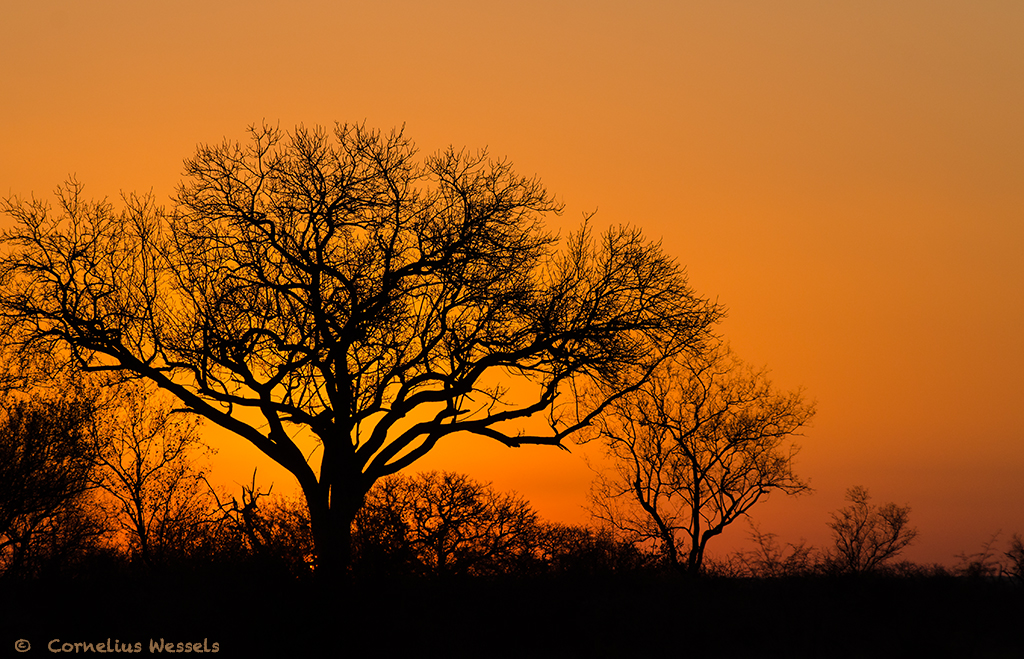 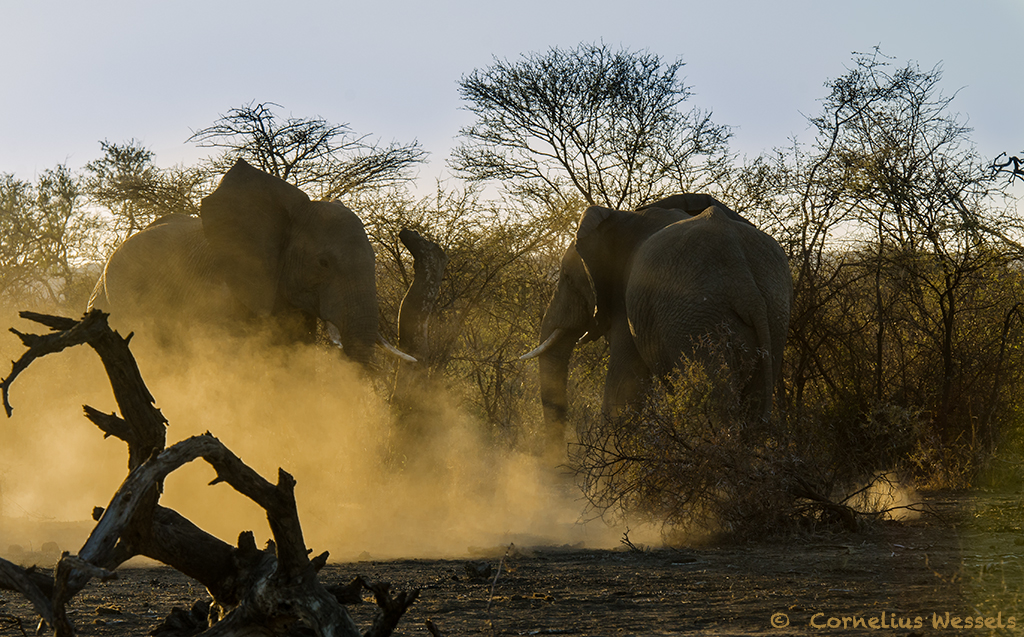 First of all, the Wild dogs are doing very well. With the number of pups now confirmed at 9, they all are healthy and doing well. 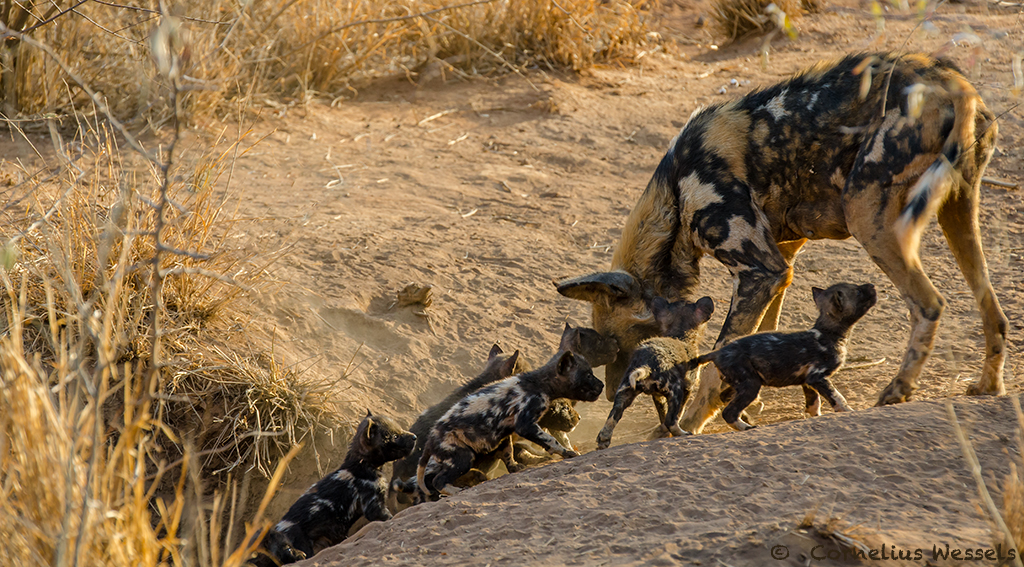 The little ones are exploring the area around the den more and some of them are getting very close to the vehicles, which is a good sign of them getting used to the vehicles. 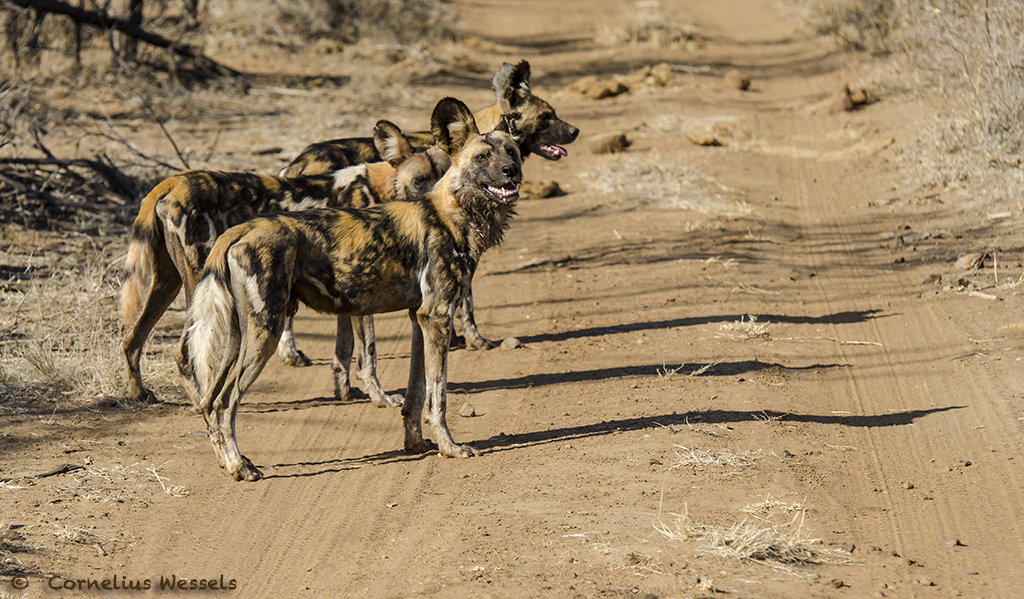 With the pups getting more active and moving around, the adults have to hunt every day. We had a few amazing opportunities to follow them while hunting.

The furthest they had a kill from the den was about 15 kilometers, but then one adult is always staying at the den to keep the pups safe.

There is still some uncertainty amongst the lion in the park. The Kwandwe males still move between the north and south of the park setting up territory, but the Mica and Jamala females are still trying to avoid them. 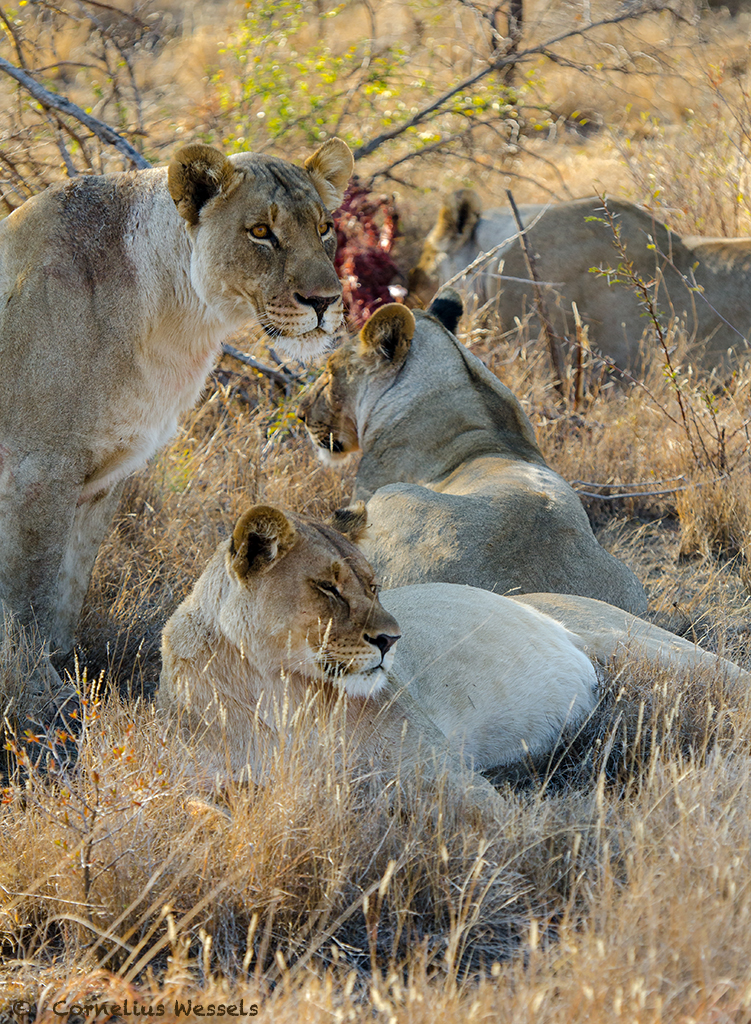 The Matlapa females with their mothers are doing very well in hunting and we got to see them on kills a few times.

We were very surprised to see the Naledi male back in the south. Too much competition in the north pushed him back to where he had his territory until a few months ago. 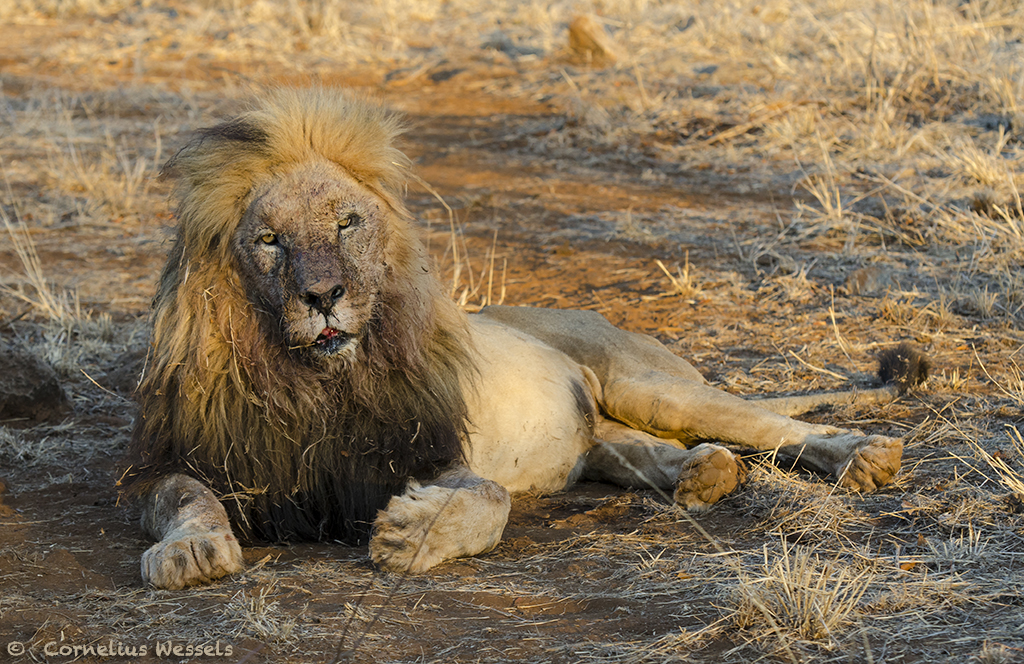 Amazing what a few good meals can do to an old body.

Further to the east the Monamogolo male was chased out of his territory by 3 younger males and to our surprise he and the Naledi teamed up. 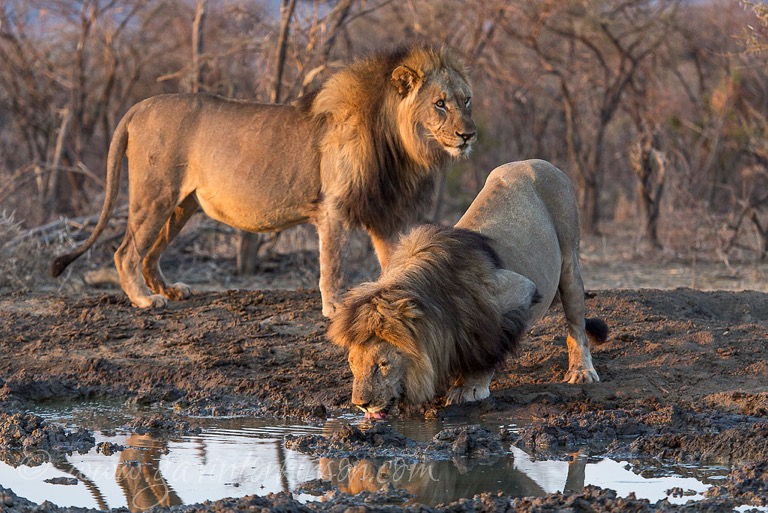 So the Naledi have a chance of better survival and the Monamogolo has an extra pair of eyes and ears helping him. 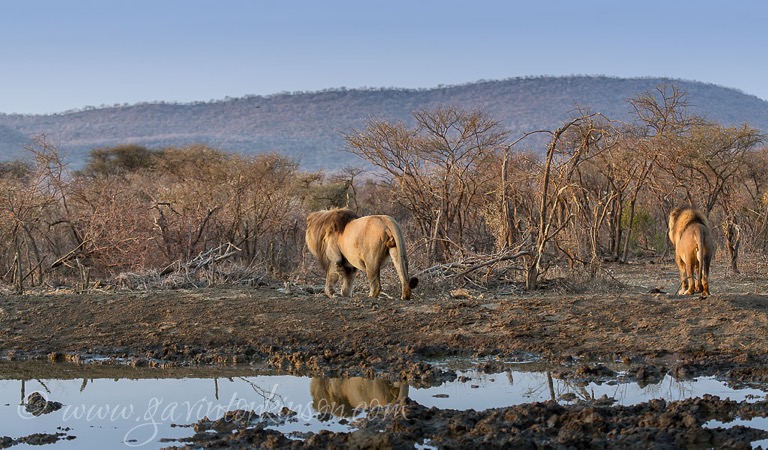 To add to all the excitement we saw more leopards than we could ever hope for. 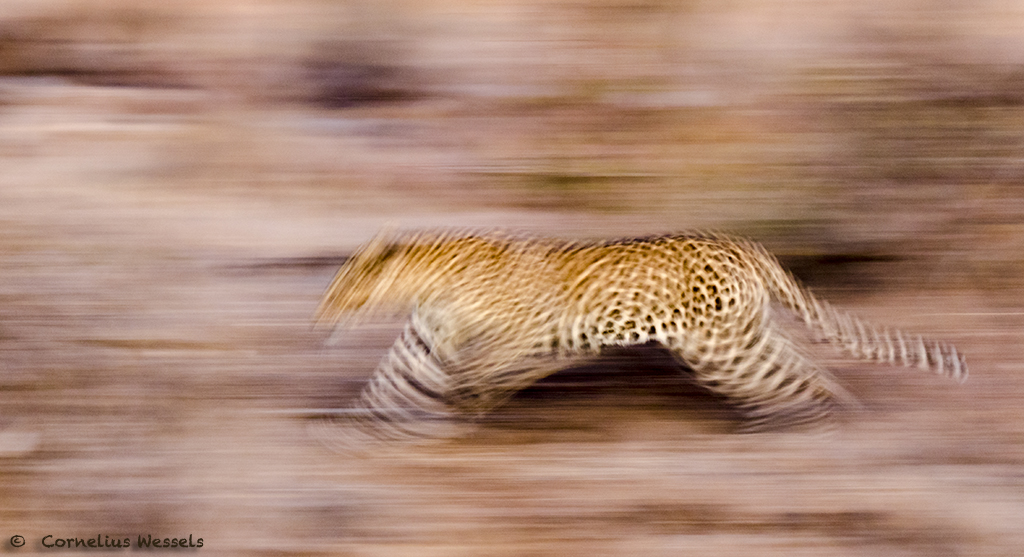 Samson the local male had another big kill, a young wildebeest, which he dragged up a tree. He was around that tree for four days. So, to find a leopard that week was not too difficult. We saw him on another occasion as well. 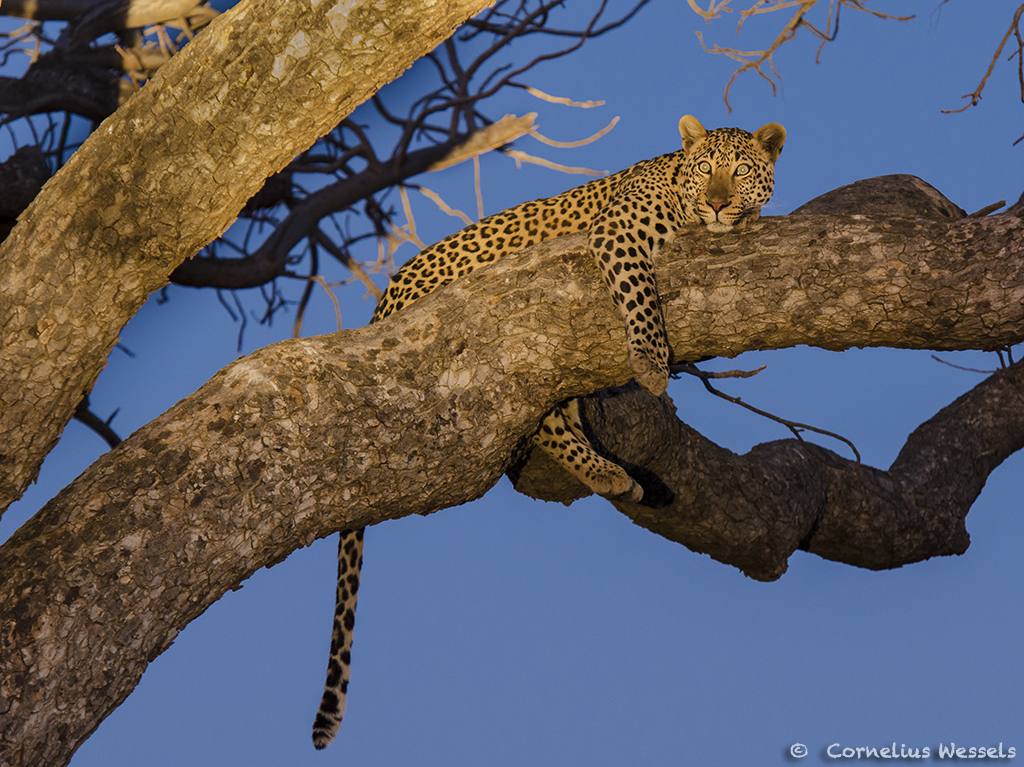 Next best news is that we saw the female from Tlou dam with a cub. The cub is about 8 months old and we saw it for the first time. We had no idea where she hid him all this time. 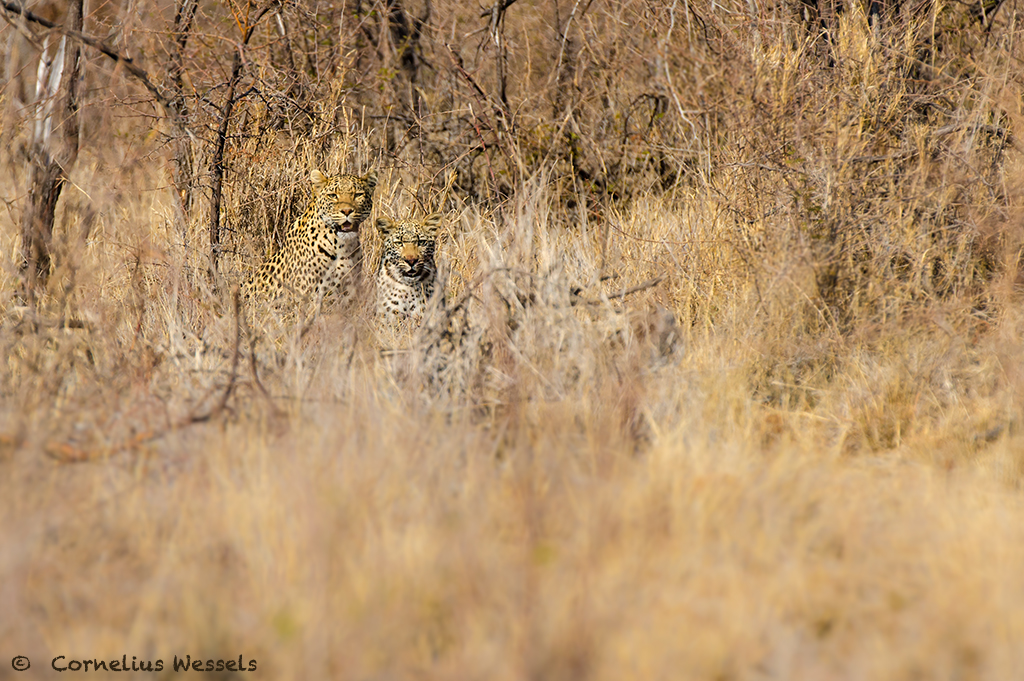 The warmer weather is always welcome, especially if it comes with such great sightings. Lets hope for more special sightings during the next few months, that only Madikwe can offer. 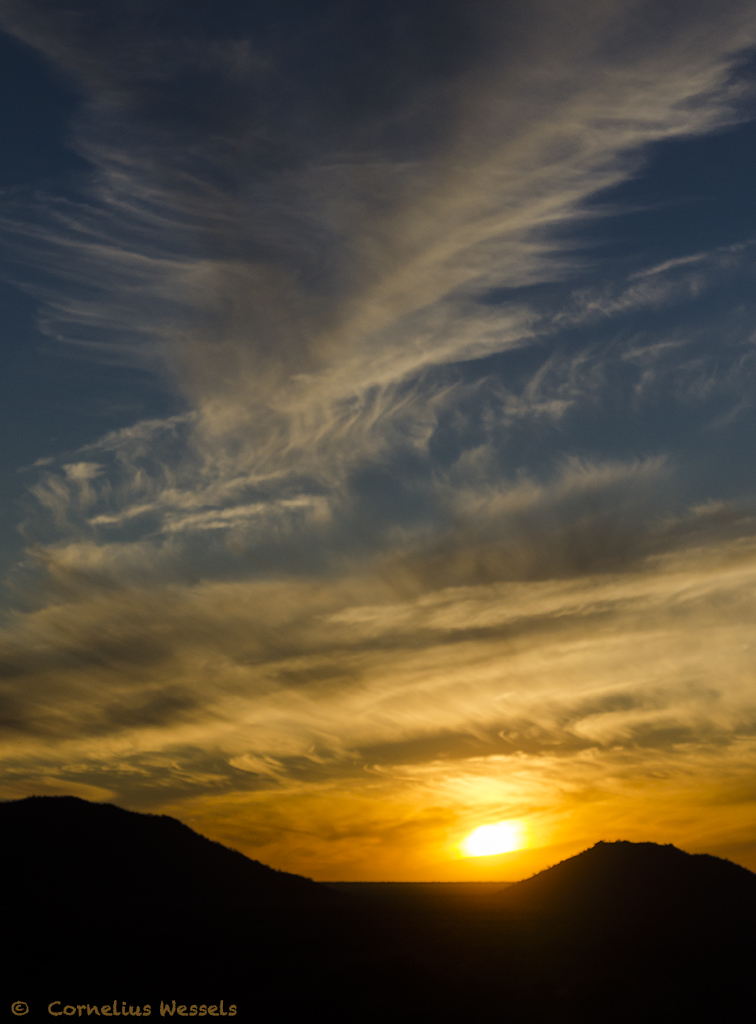 Hope to see you soon

One thought on “August Newsletter 2015”