A Guide to Green Season in Madikwe

By Focus Online Team on January 15, 2020
The good, the average and the beautiful

Green season simply describes the rainy season in South Africa. It coincides with the start of the annual rains around December when the bush comes alive with new growth and every shade of green you can imagine.

The rainfall is welcomed in Madikwe Game Reserve after the long, dry winter and with it comes new life, renewed river systems, migrant birdlife and lots of babies.

If you’re considering a safari in South Africa’s green season, here’s a guide to making the most of this remarkable time of year. 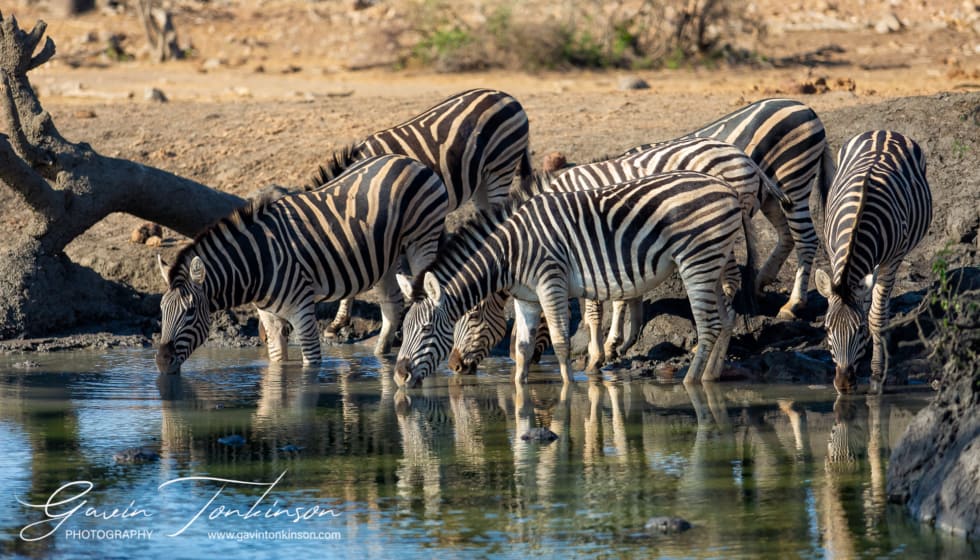 When is green season in Madikwe?

Green season falls roughly between November and April each year in Southern Africa – depending on when the rains arrive. These are the summer months when you can expect the most rainfall in South Africa’s safari hotspots.

In Madikwe Game Reserve, our highest rainfall months are December, January and February. The weather is characterized by torrential downpours in the afternoon. Daytime temperatures are usually around 31°C / 88°F.

In March and April a cooling trend develops and the rains gradually disappear. April is usually sunny, with daytime temperatures averaging a lovely 27°C/81°F. Nights are mild, averaging 12°C/54°F. 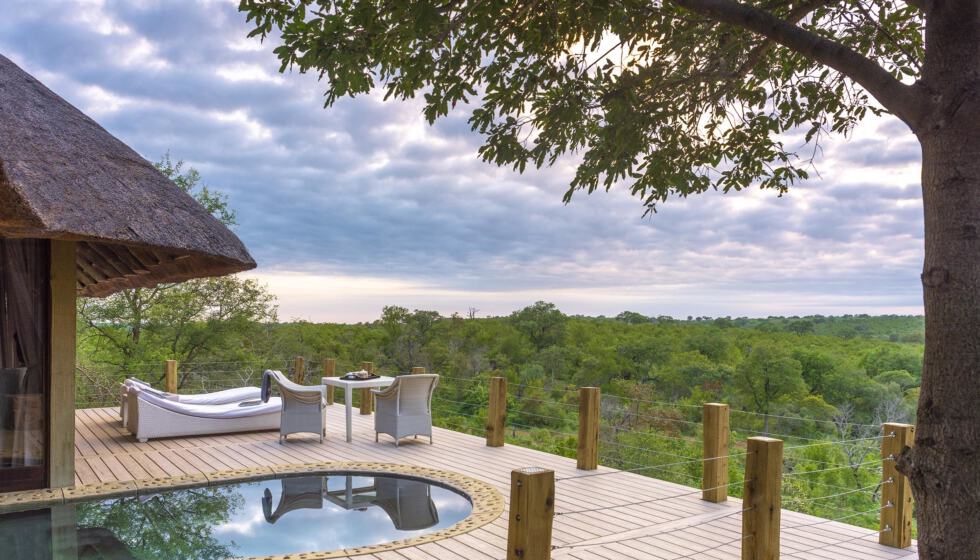 What does it mean for game viewing?

The high rainfall means that the bush becomes thicker and water becomes more plentiful, making wildlife more difficult to spot. We’re always up for the challenge and thicker veld does not mean you can’t have fantastic wildlife viewings.

For lodges within private reserves and those like Tuningi, no matter the time of year, our guides have the advantage of driving off-road, affording guests close encounters with Africa’s wildlife. 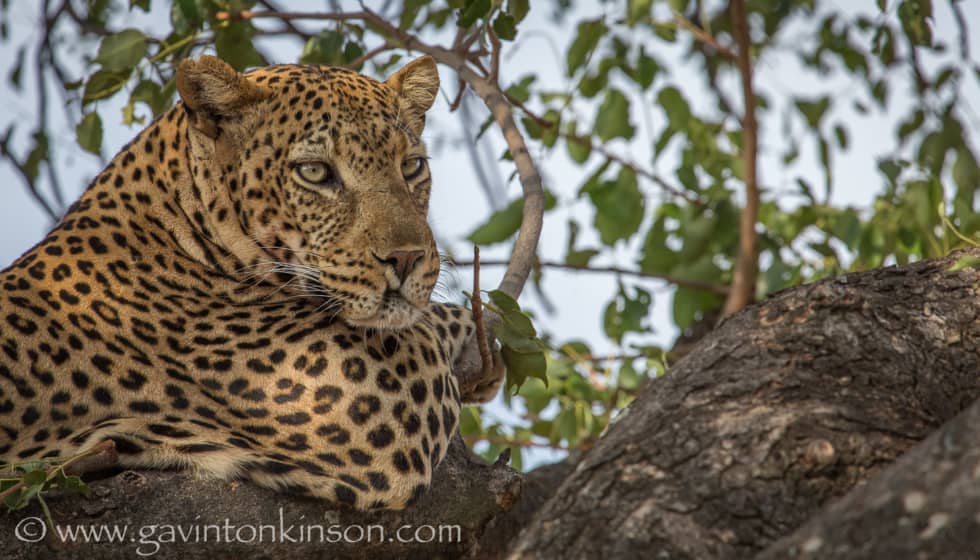 For avid birders, the best time to visit for bird watching is during the green season from November to April. Following the rains, large numbers Common and Harlequin Quail are to be seen. You might also be lucky enough to see the Corn Crake or the African Finfoot in the thick bush along the river.

When accessible, the seasonal pans within Madikwe Game Reserve are a fantastic spot to stop and bird watch especially in the early mornings and late afternoons.

Madikwe is a fantastic destination to spot the raptors. Martial Eagle, Tawny Eagle, Verreaux’s Eagle, African Fish Eagle and Black Chested Snake Eagle are all present, among others. 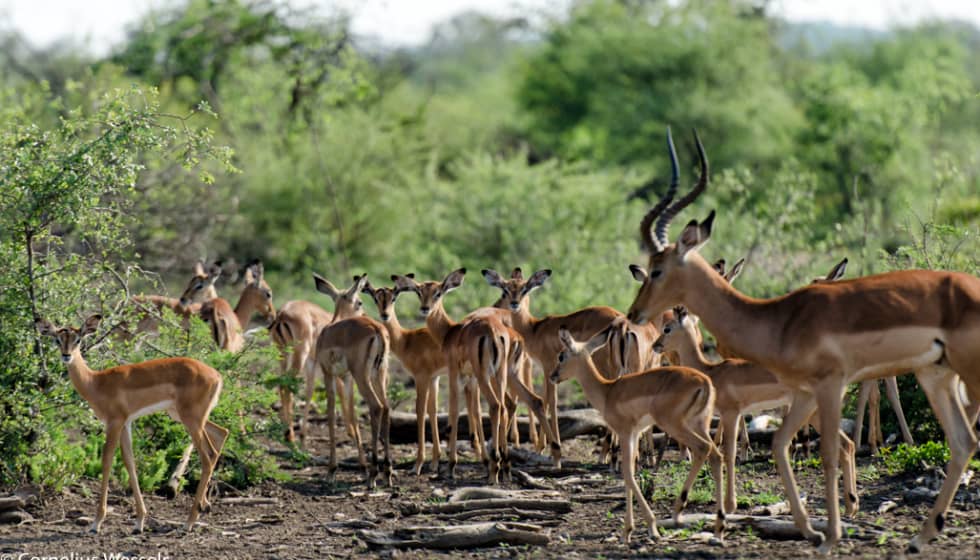 What to pack for a safari in green season

Whenever you visit a safari area in Southern Africa, we recommend you pack lightweight clothing which you are able to layer.

The early morning game drive might be chilly as we leave, but scorching hot by the time we return around 10 o’clock. So it’s a good idea to have layers you can strip off or add on as the weather changes throughout the day.

We do provide rain jackets and warm blankets on our vehicles, but it’s a good idea to make sure you have good sun protection in the form of a hat, sunglasses, long sleeves and SPF. If you have a pair of binoculars, be sure to bring them along, as well as your camera and bird book. 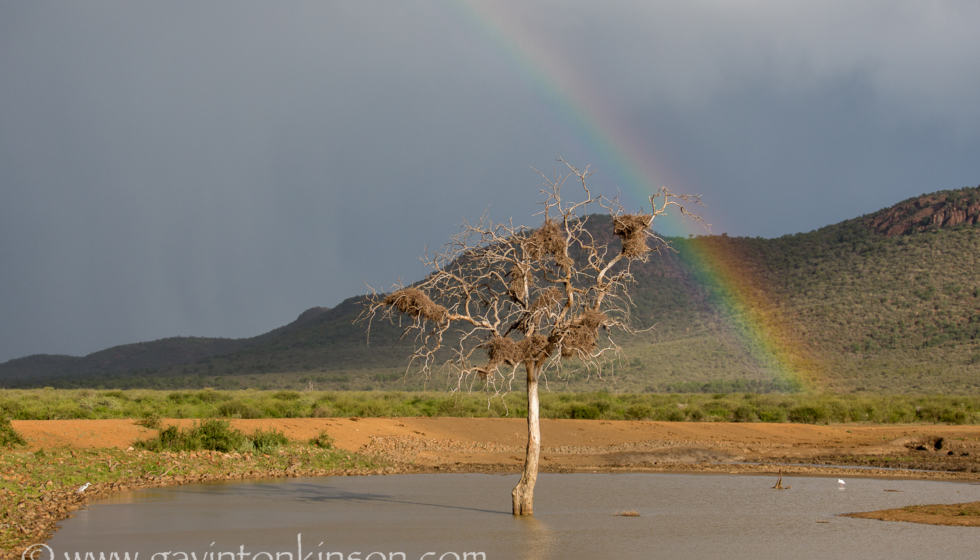 Pros and cons of a green season safari

The Green Season is a great time for seasoned travellers or those on a tight budget. Most international guests choose to travel in their summer break between July and September, meaning there will be lower crowds and the chance of lower accommodation and flight rates.

If you plan on including Cape Town in your South Africa itinerary, the summer months are a fantastic time to visit. The city experiences sunny weather and almost no rainfall. It’s a great time of year to explore Table Mountain, Cape Town’s beautiful beaches or the Cape Winelands.

When in doubt about when to visit Madikwe Game Reserve, get in touch with our friendly reservations team at Tuningi. We look forward to helping you plan your trip to Tuningi.