Without a pause, we are in a new year.

Besides the bush that is greener the animals carry on with their day to day activities.

We finally received a decent amount of rain and the bush is looking green and full of life.  All the antelope species gave birth and babies

are plentiful.  We are still amazed every rainy season of the transformation that takes place in the bush. 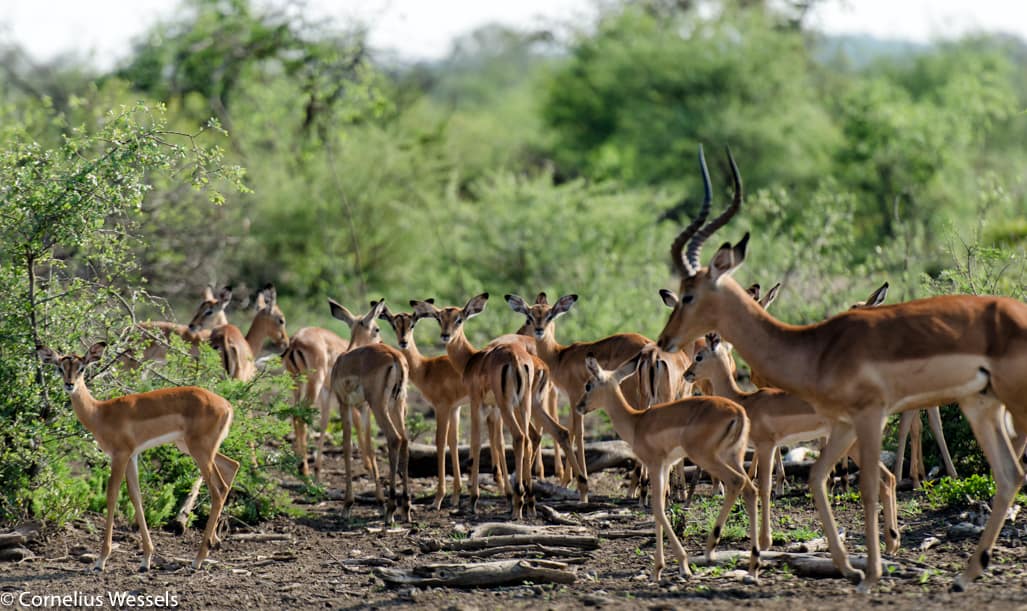 The waterholes have not been that productive due to the rain, but every now and then something still happens.

A few seconds after I took this photo, this male elephant charged at us.  We were far enough to make a safe retreat. He was in musth. 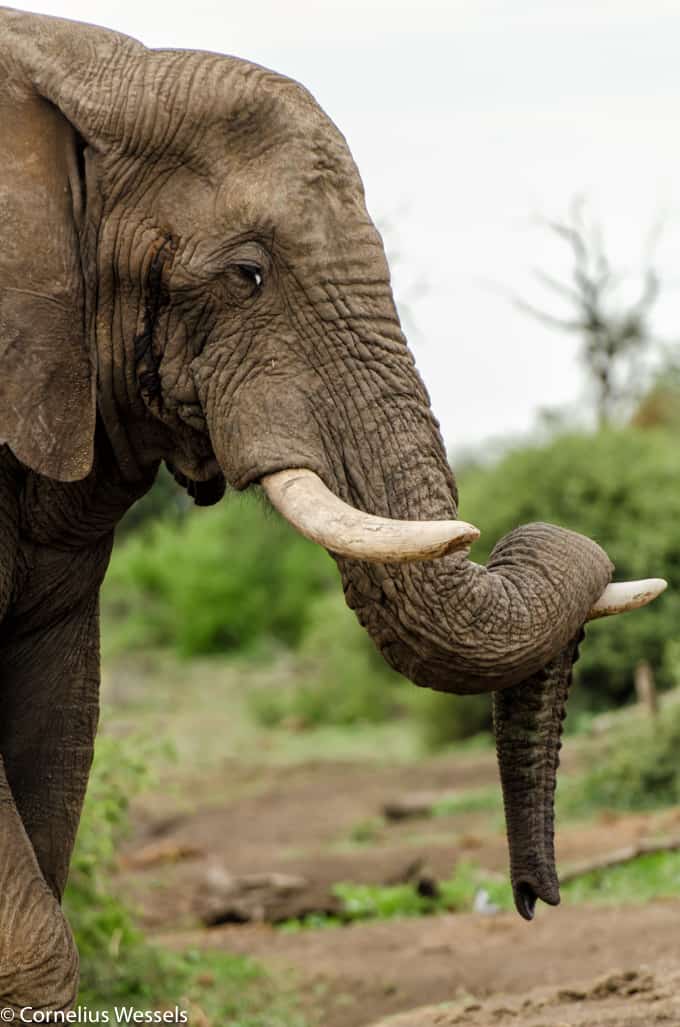 very aggressive.  It is not only in this phase that male elephants can mate, it makes then a lot more aggressive because of the rise in

testosterone levels.  This aggression give younger males a chance at mating.

Signs of musth are constant urine dribbling from the male as well as the fluid excreted from the temporal gland on the side of his head.

The Chimbro male lions that were chased by the northern males, made their way back to the females in the south west.

But that did not last for long. 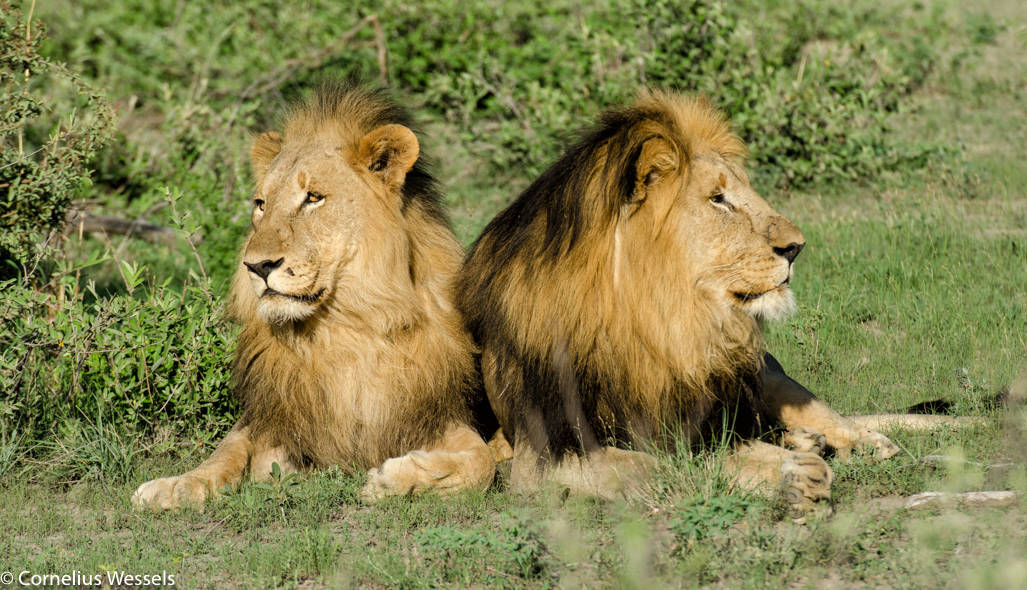 The Monomogolo male made his rounds in the south a few times and we still need to see the Chimbros. 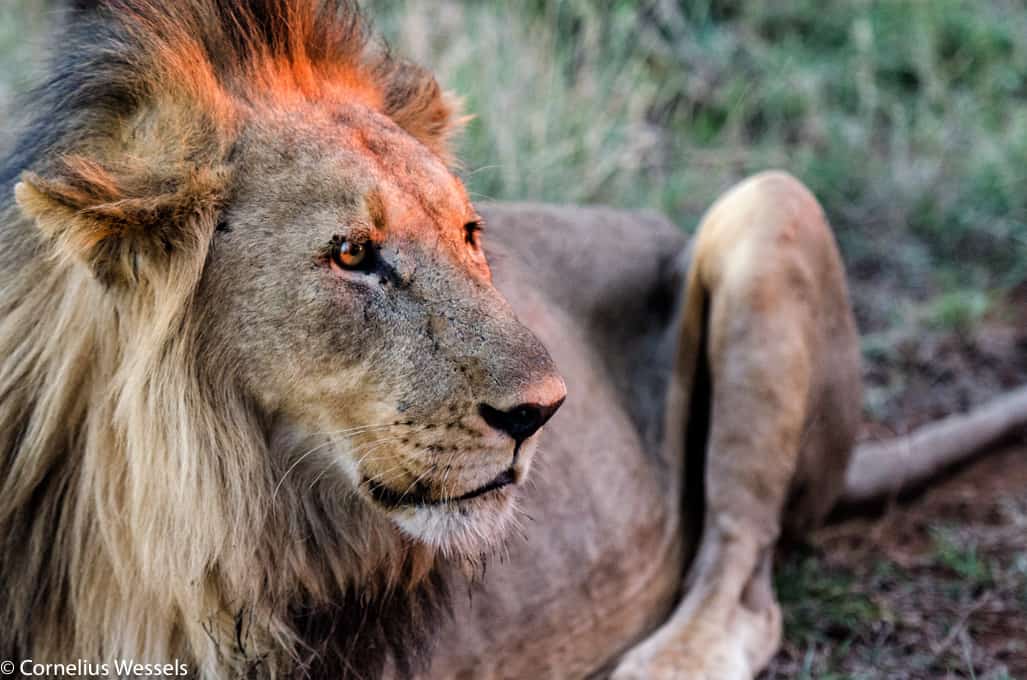 The females and youngsters from the northern pride made up most of our lion sightings this month. 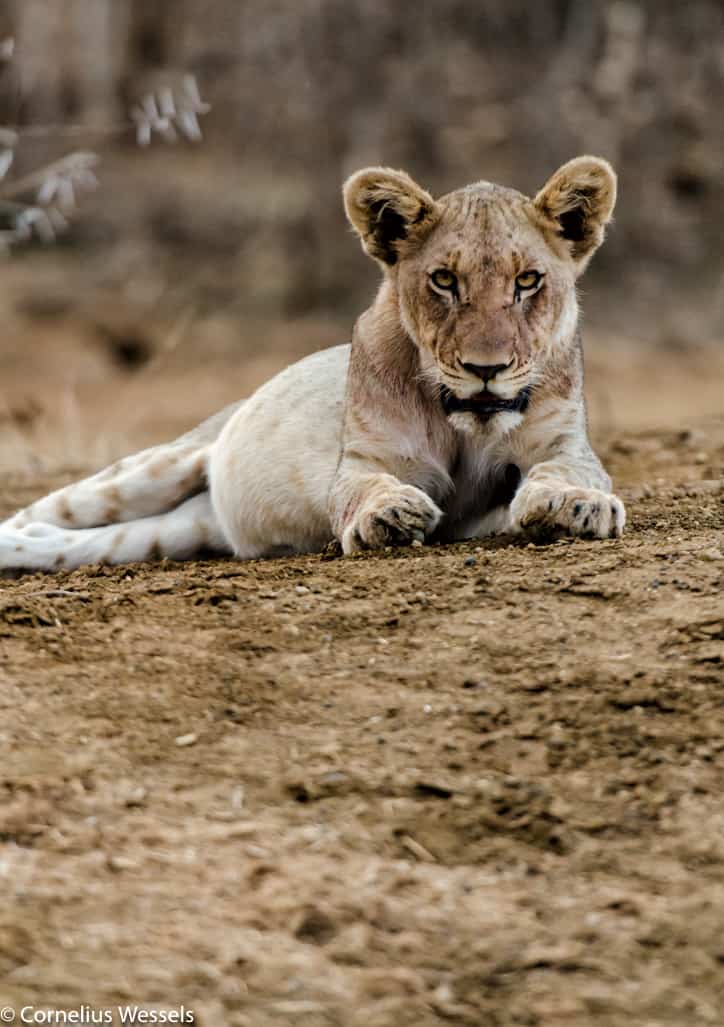 They were found twice with wildebeest kills and could enjoy it all since the males were preoccupied with their territory patrols. 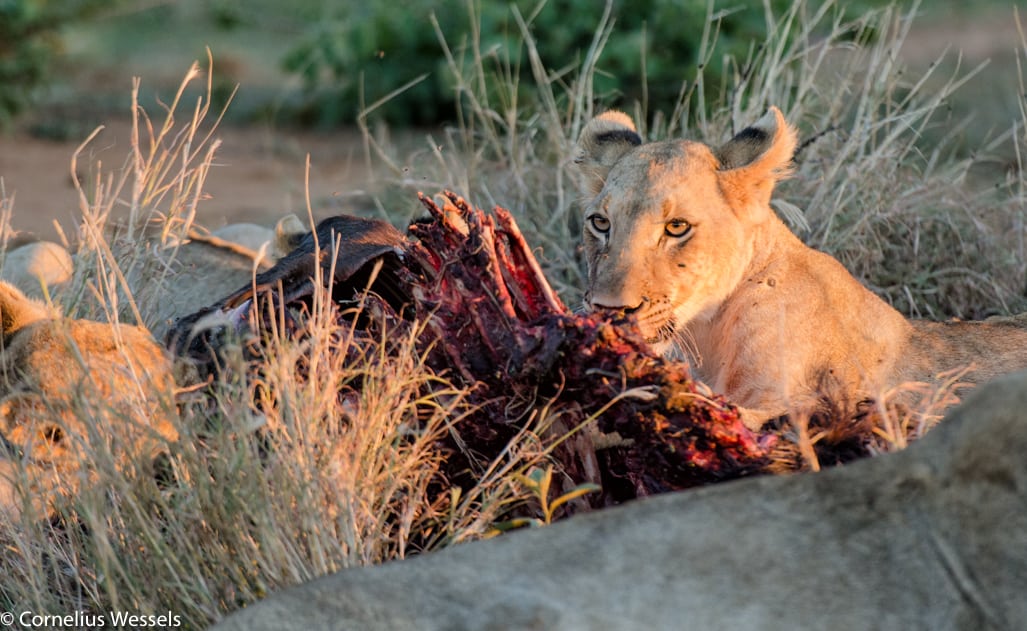 In the rain we had an incredible sighting of the two male cheetahs courting with a female.  The young girl stood her ground and handled the males

very well. No actual mating took place as far as we know. But it is good to know the female can handle the boys. 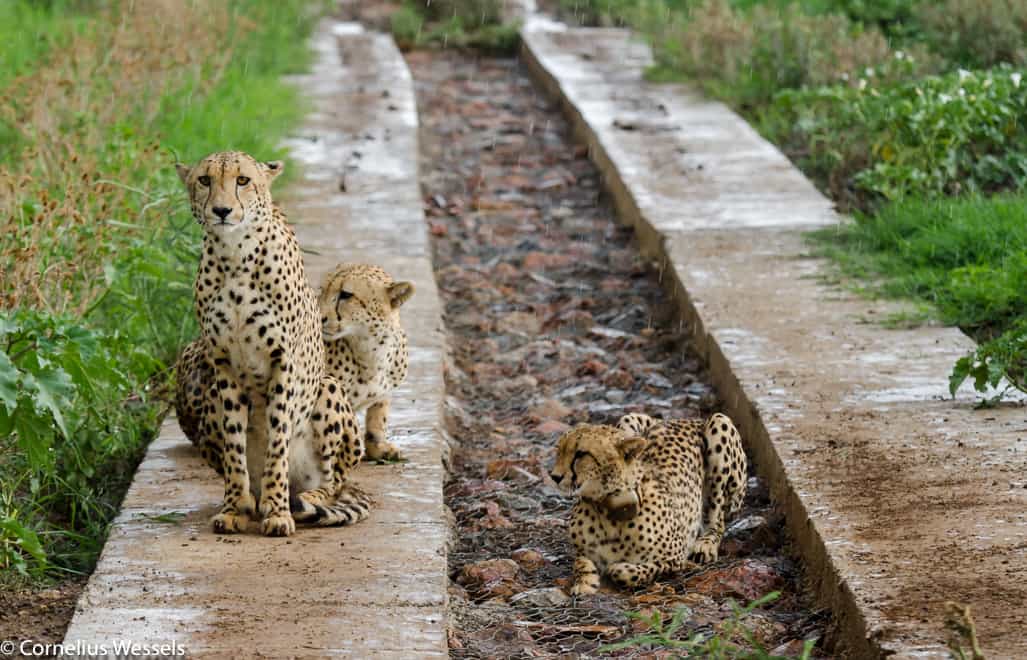 A few days after that happened in the same area, the two pairs of males encountered each other and a massive fight took place.  It is not very common

for cheetahs to fight as aggressively as these did.  Unfortunately after a short search one of the males were found badly injured.  He was treated for

the wounds but did not survive.

His brother escaped without any major injuries and is doing fine on his own. 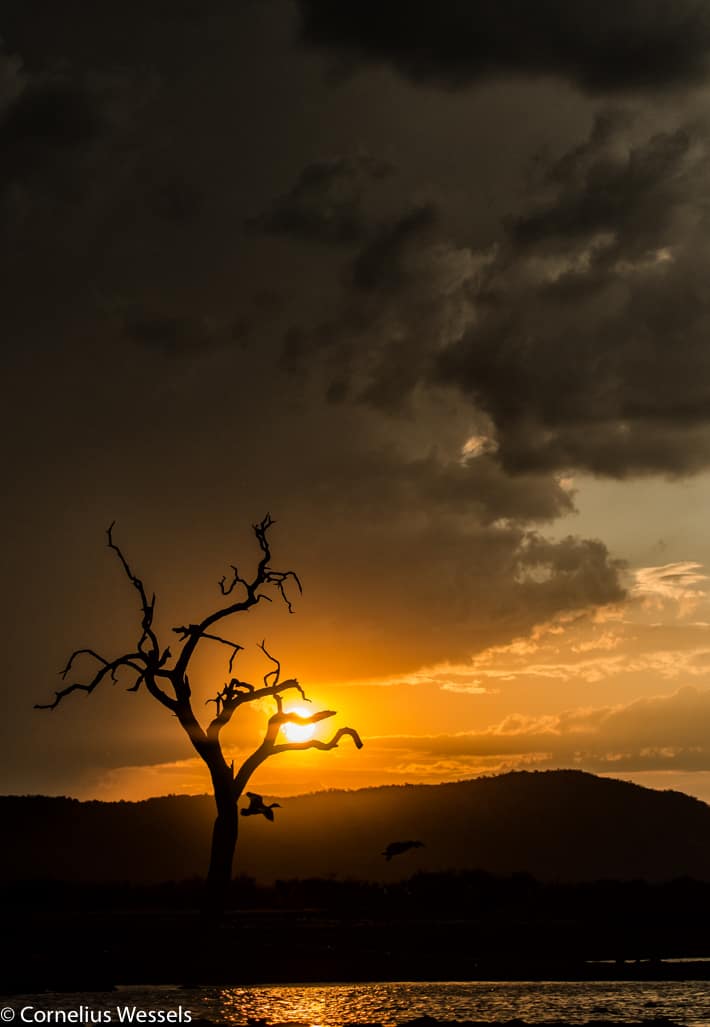 Lots of other smaller things and plenty of reptiles made their appearance. 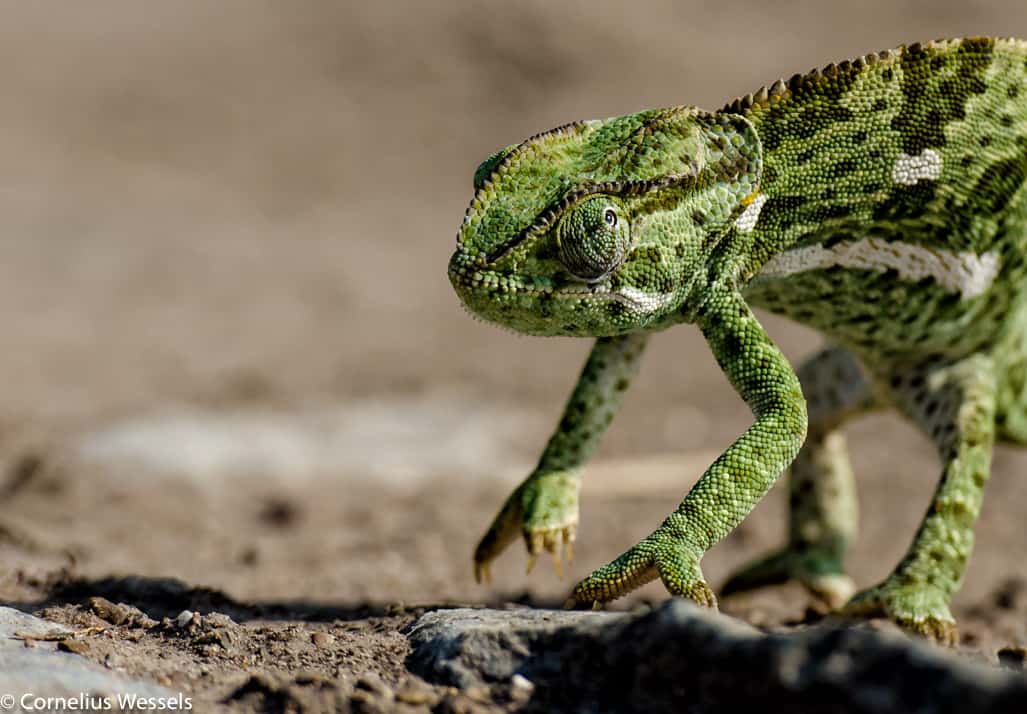 Already through a month of this year but there is still change to book a trip with us. 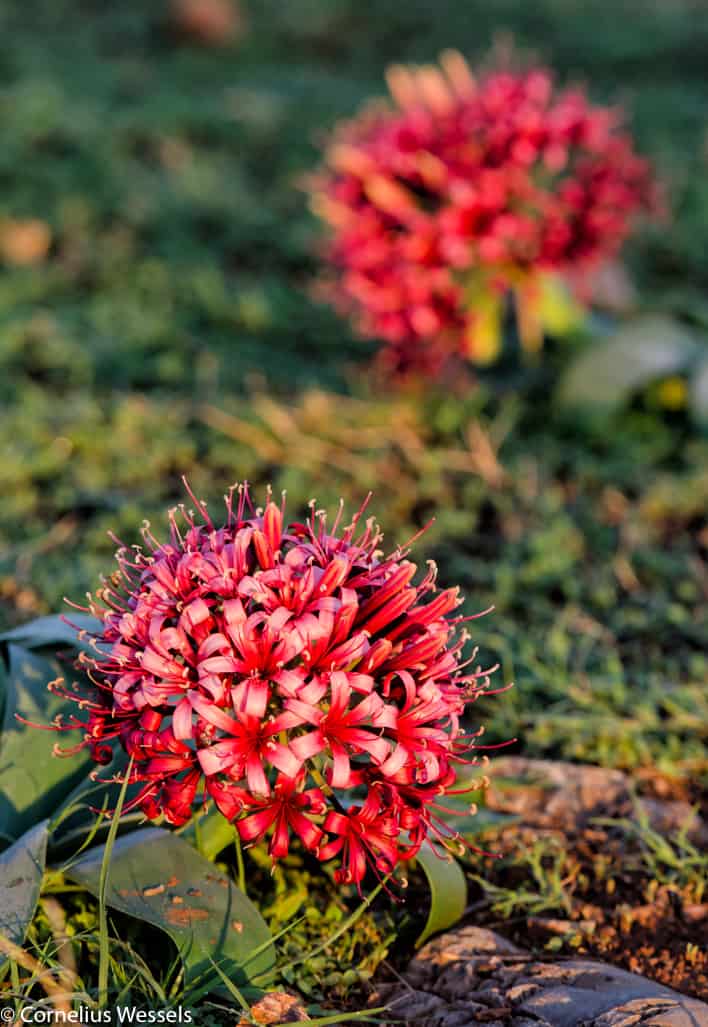