Well its been one HELLUVA stretch hasn’t it !!!

The Covid pandemic has hit us all very hard with the lodge been closed down during the lockdown period until the end of August.

We have been open to the South African locals, and I must say the response from you guys has been phenomenal, with everybody in the cities tired of being couped up in the concrete jungle longing for a bit of relaxation in the bush. So they came in their droves to take the mind off the stresses which covid has bestowed upon us, and we invited them with arms wide open, and a bottle of sanitizer of course…..

The lodge has had to adhere to the strict guidelines of keeping everybody safe and you can be rest assured that we will continue to do so as the new normal sets its claws into our day to day lives here at Tuningi.

The wildlife over the last 6 months had a noticeable change in their behavior towards the vehicles whilst out on safari, in that the animals seemed to be a little more shy and unpredictable as we moved closer to them for a better view. But this soon changed back to the norm, as we could get out more often with the arrival of more and more guests.

Our previous report of the new pack of wild dogs that had denned and had puppies here in the south west of the reserve was sadly short lived, as the puppies were killed by a visit from the old pack. Much to our dismay, but I guess that is part of the dangerous way of life out here in the Bushveld of Madikwe. The adults are still around though and have been moving vast distances around the entire reserve trying to test the boundaries of their adversaries which had killed their puppies. They were seen a few times in the last month here at the lodge with one occasion resulting in an impala kill right at room 3 one evening. 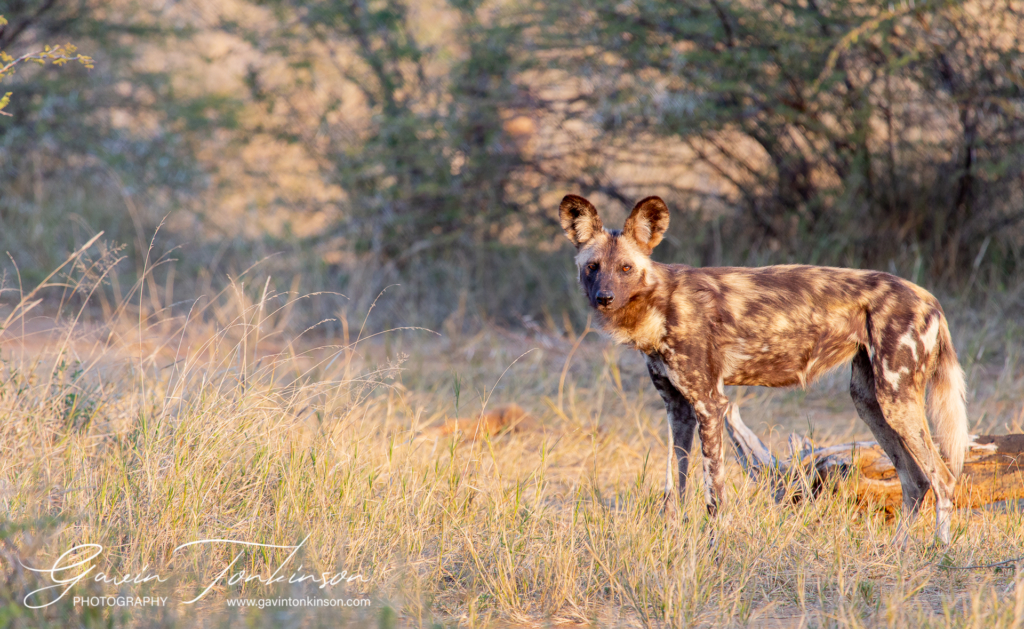 Our local lion pride has been doing all kinds of strange behavior in terms of their social structure over the last month, as the Kwandwe male which dominated and ruled the northern pride has been receiving a lot of pressure from the 2 new Addo males, which seem to have grown a lot of confidence, and have attempted to remove the big guy from his post as the dominant male in that area. This resulted in Kwandwe having to fall back into the southern prides territory for some safety against the intruders. Monomoholo however did not agree too much with this uprising and joined Kwandwe on a few occasions for a revenge match, but we have yet to see any skirmishes to confirm if the move from the Addo males has been permanent. So, I don’t think that this will end here… I suspect Kwandwe and Monomoholo will return to settle the score and reclaim what is theirs. As a result, this has unsettled the females here in the south pride, and the Matlapa female with here cubs (now 8 months old) has been working on her own for the most part, and the other females spending more time on their own missions and splitting up frequently. 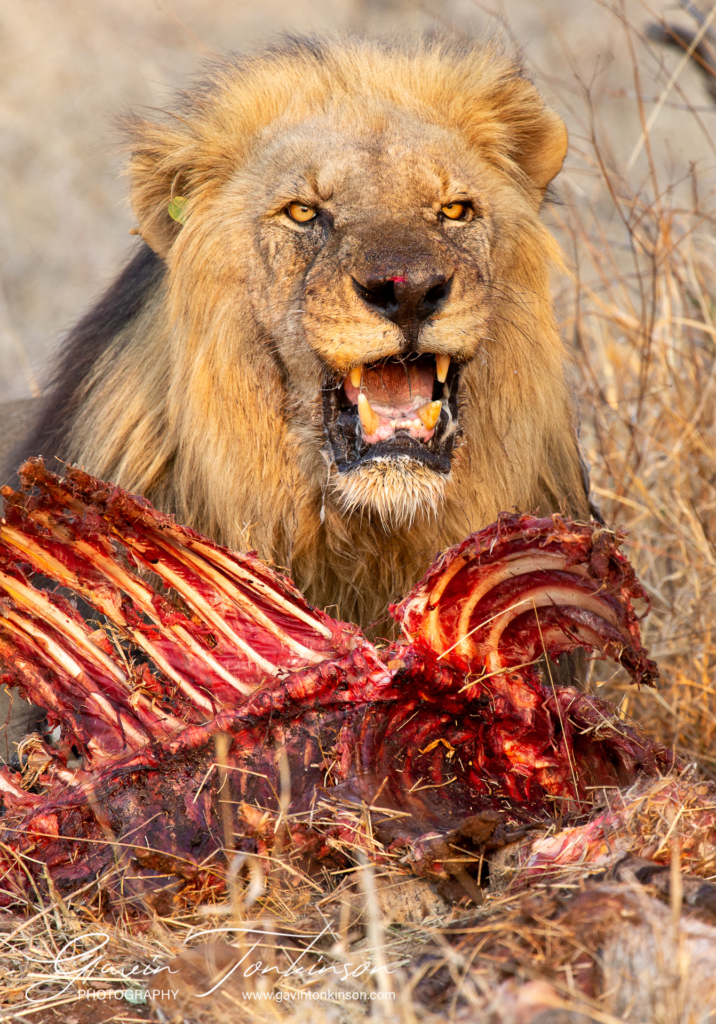 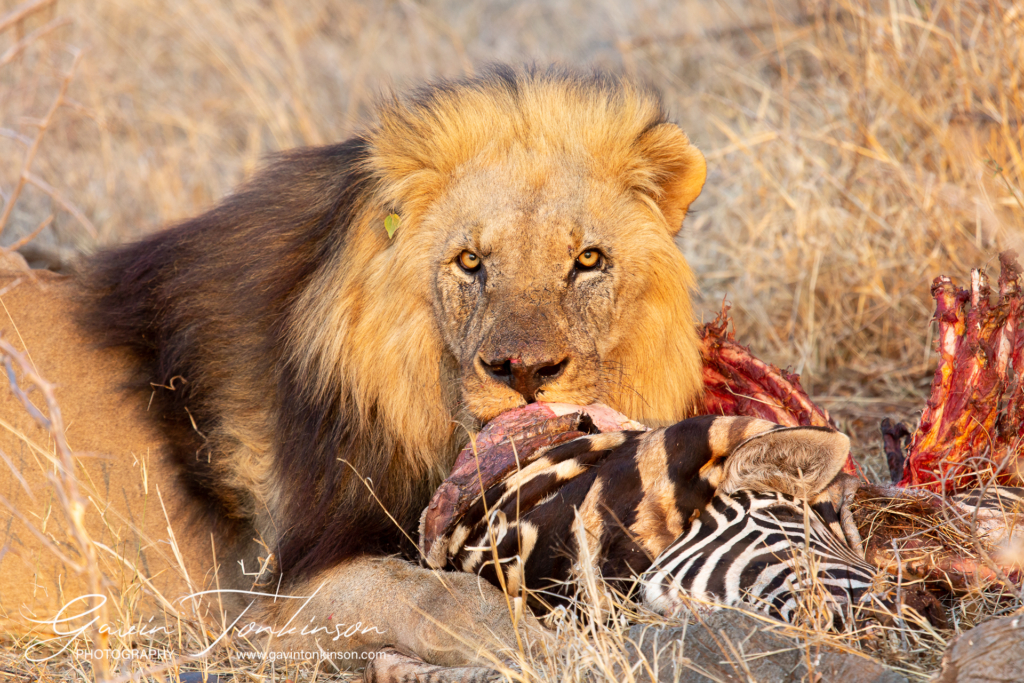 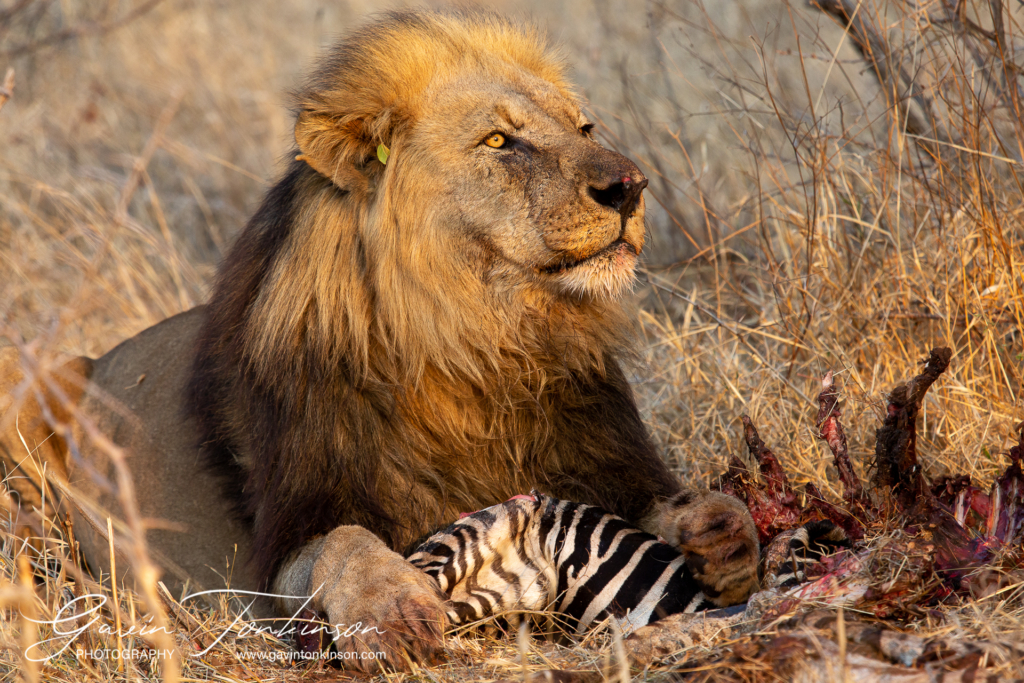 There is a new female leopard which has seemed to have started taking over Tsala’s old territory, which is extremely good news, and we have had her on more than a few occasions in sightings, and I must say that she has become more and more habituated to the vehicles, and we hope that she will stick around to show off her offspring soon. 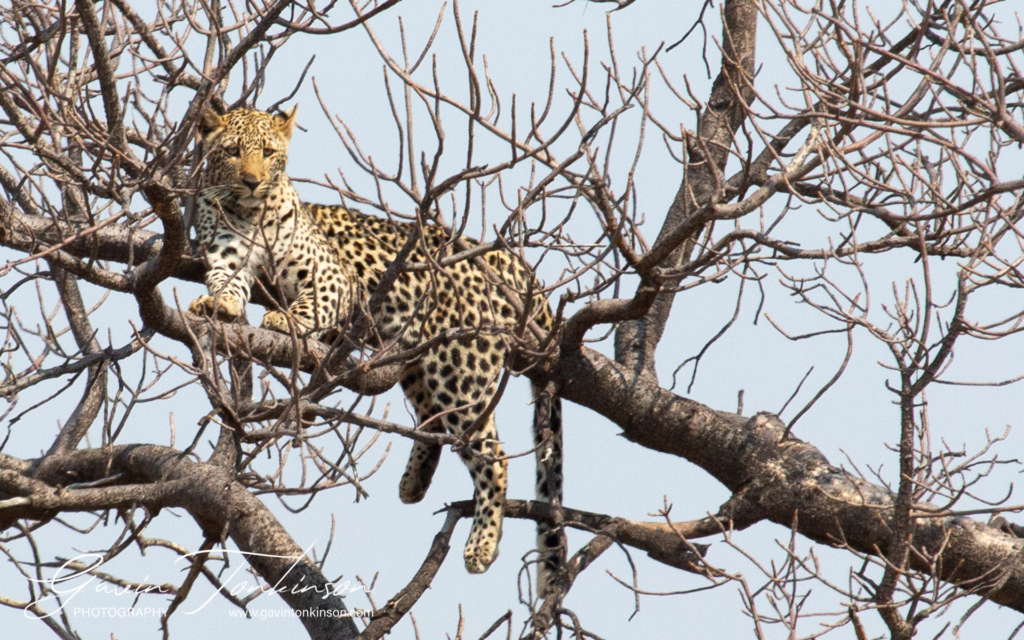 Munye has been rather elusive and is still moving over large areas of the south western section of the park, but he is still in supreme condition, and we will be seeing more of him in the times to come. 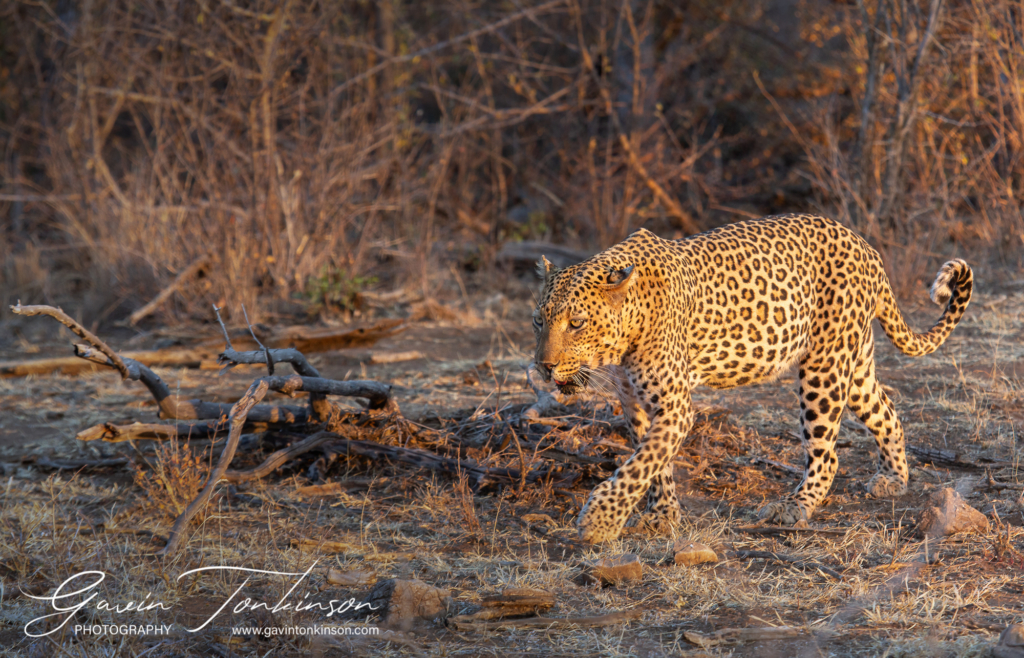 The best news to come out of the lockdown was that our only remaining female cheetah … Savannah, has had 4 cubs. Yip… first time in 13 years of the 15 years I have been been here, that I have seen cheetah cubs running around here. She has chosen the south western section of the park in the Ophir plains area to raise here precious litter, and so far, they have been doing really well. She has been killing regularly, and it seems the cubs are full of energy as they bounce around after her as she leads them to places of safety before deciding to go off in search of their next meal.

We will be monitoring her situation with a close eye, and we wish here all the best as she has a mammoth task ahead of her to raise all four of the cute cubs to at least have a chance of adulthood themselves. 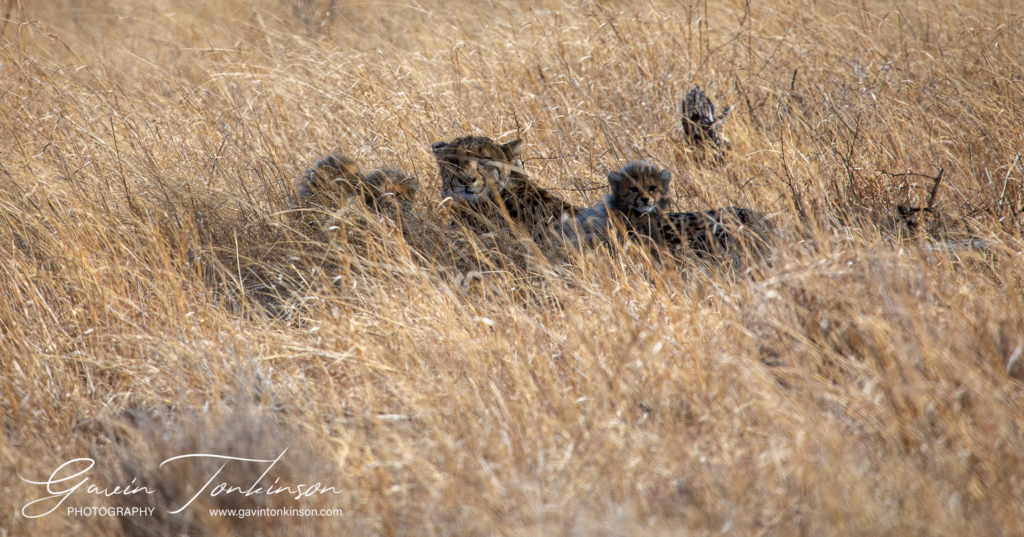 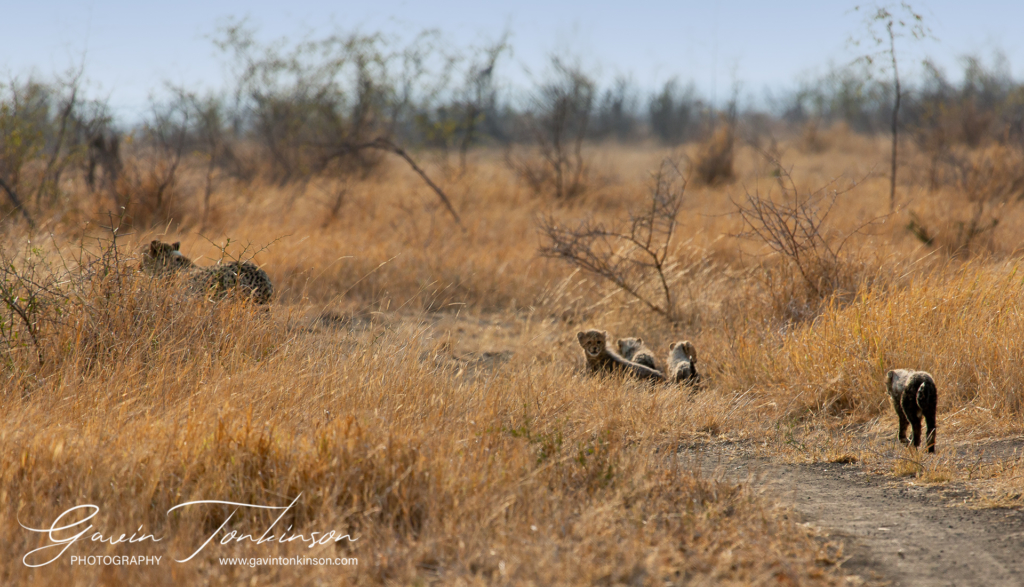 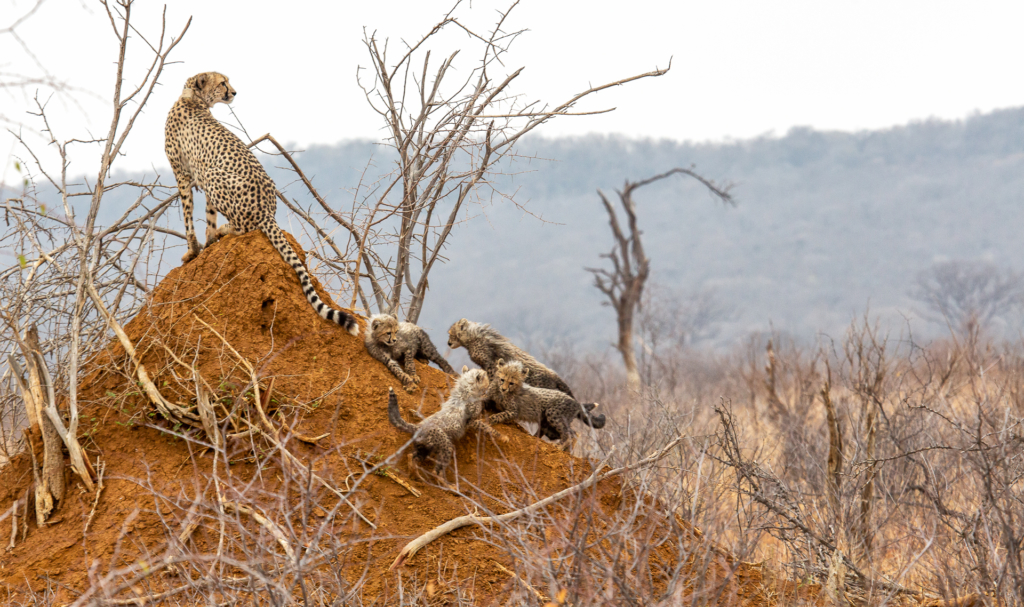 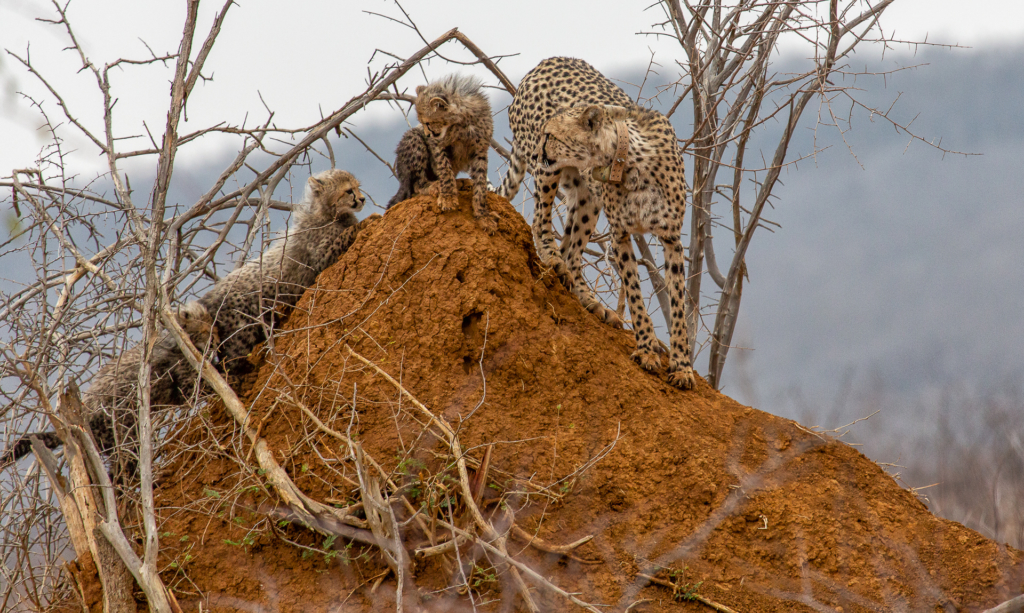 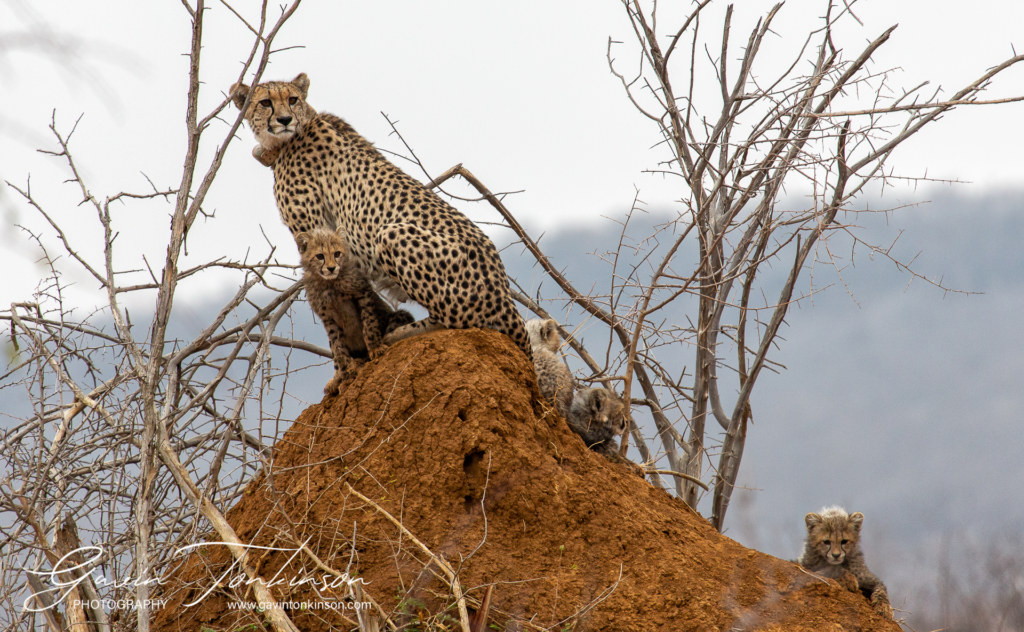 So I will leave you some images of some of the other game we see while out there. 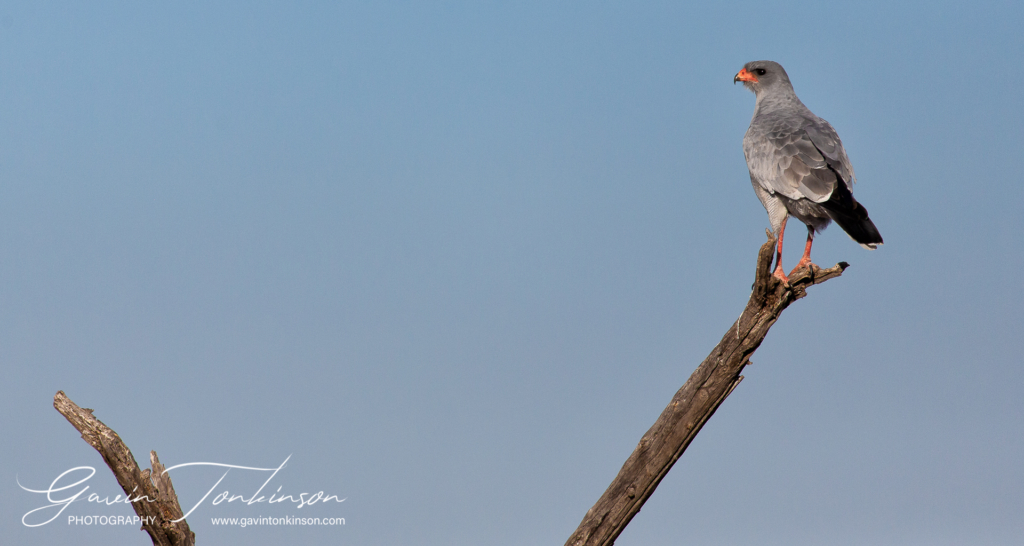 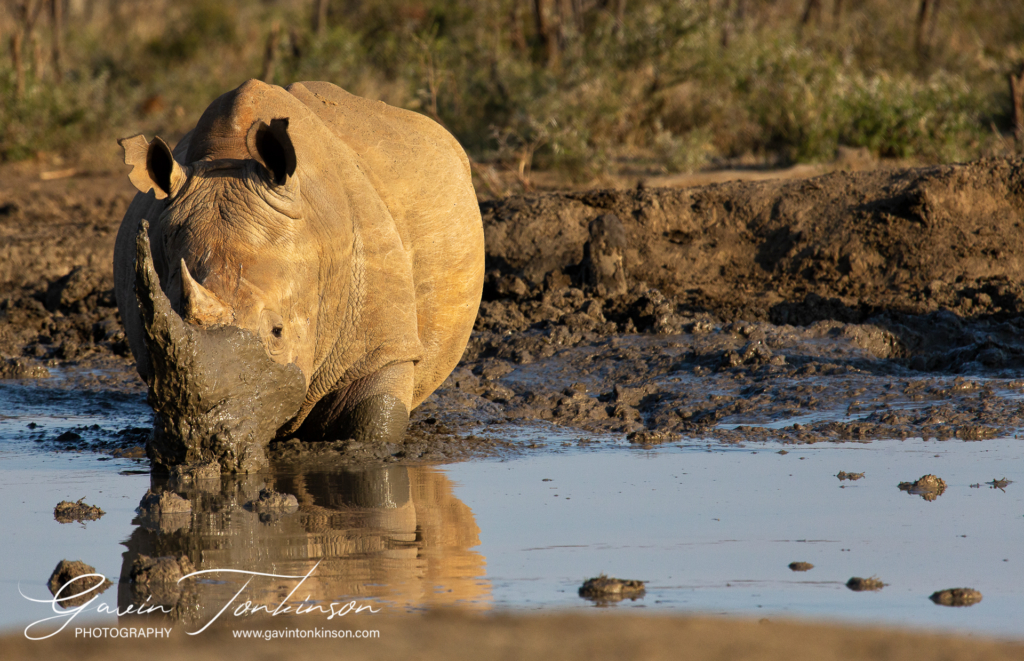 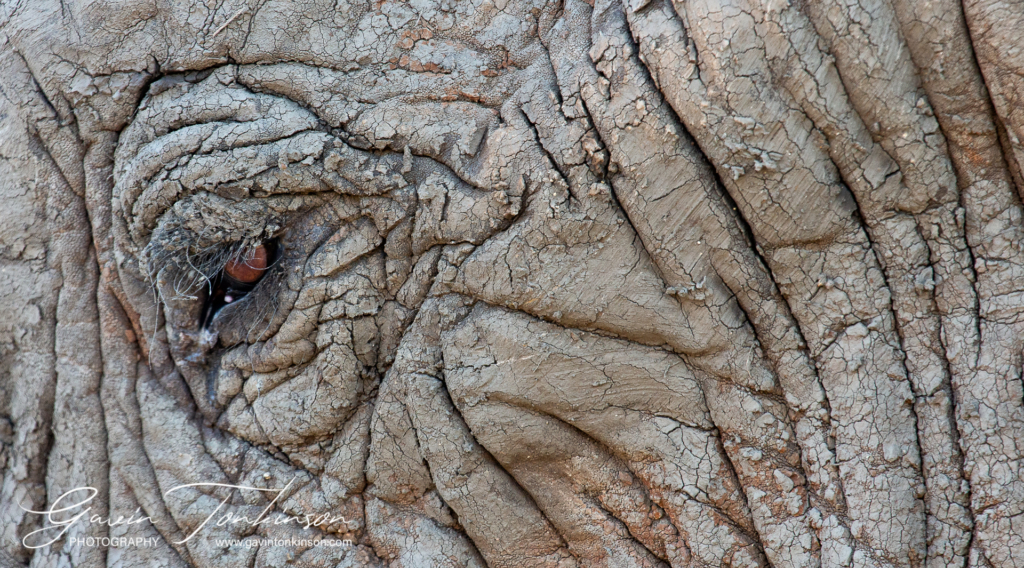 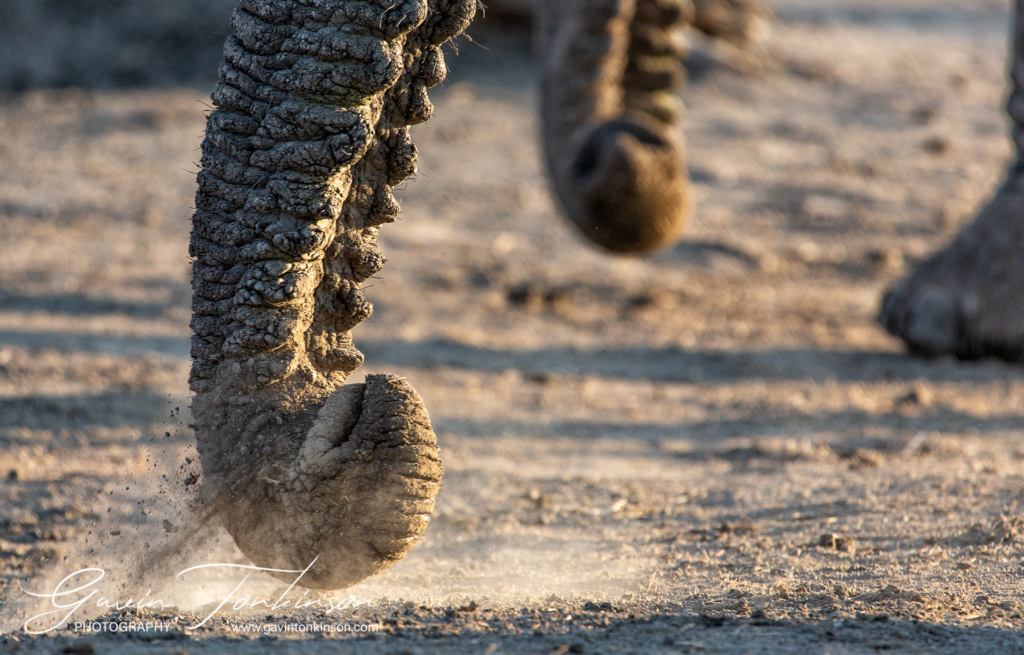 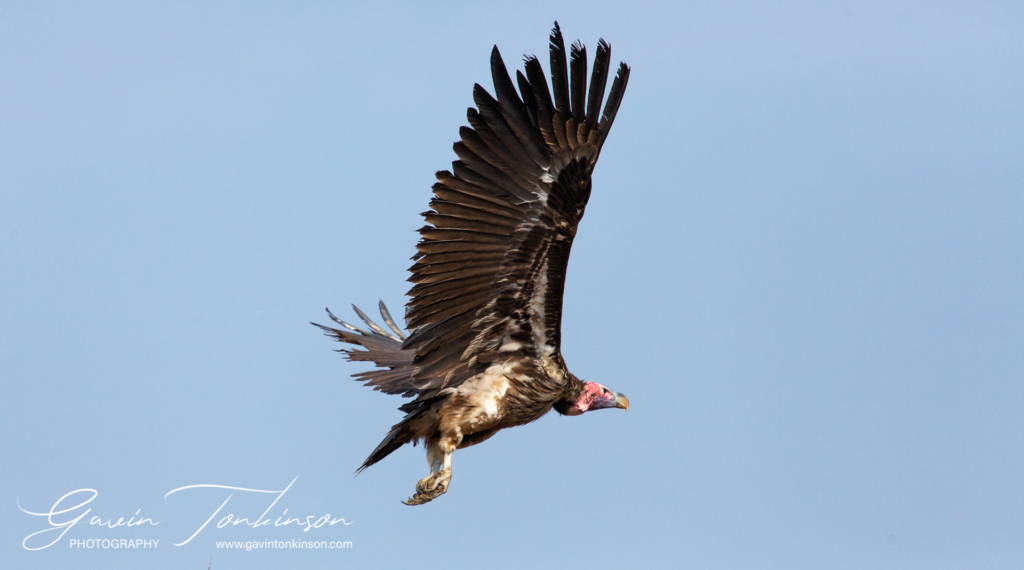 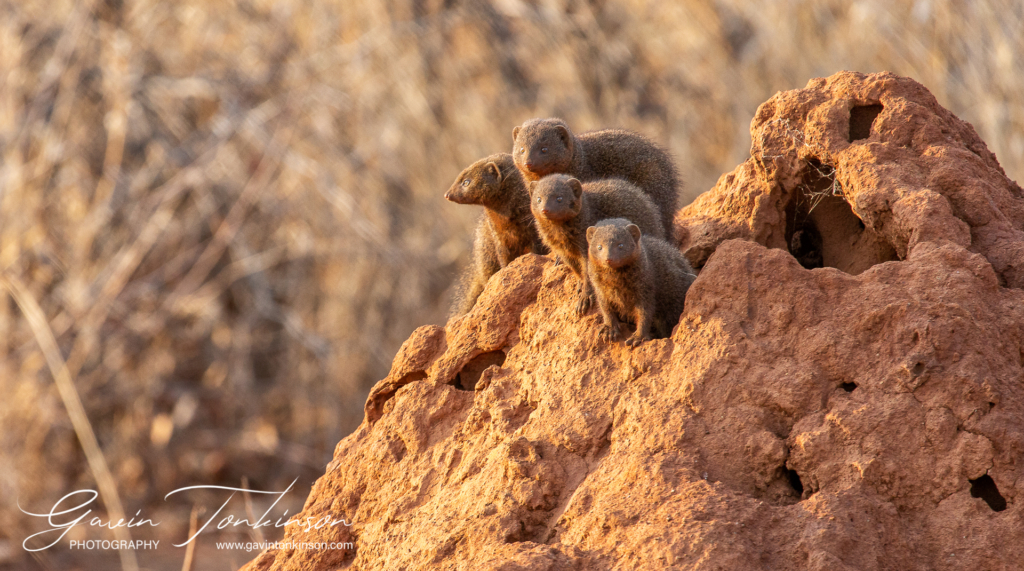 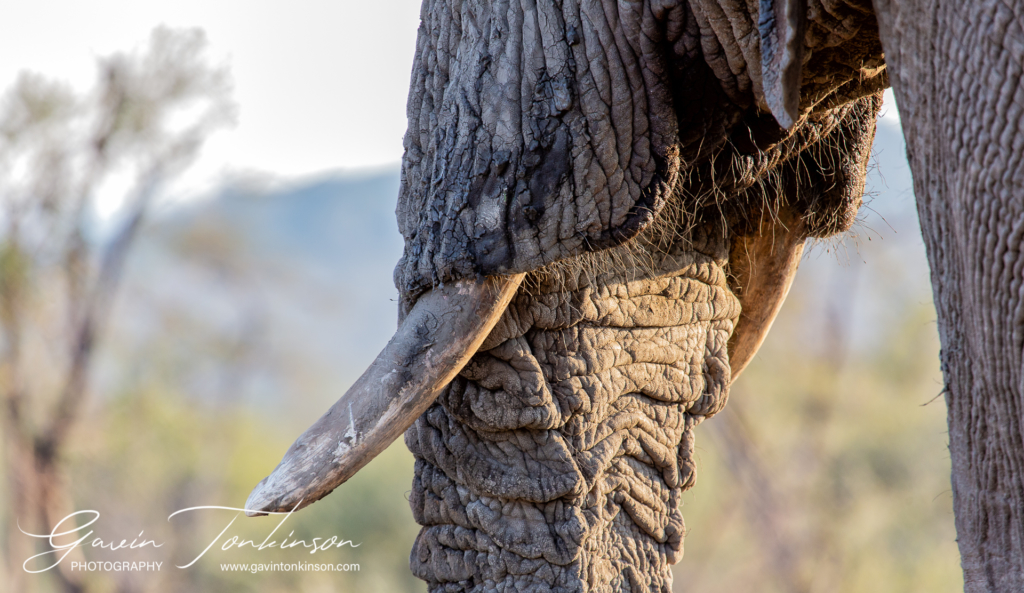 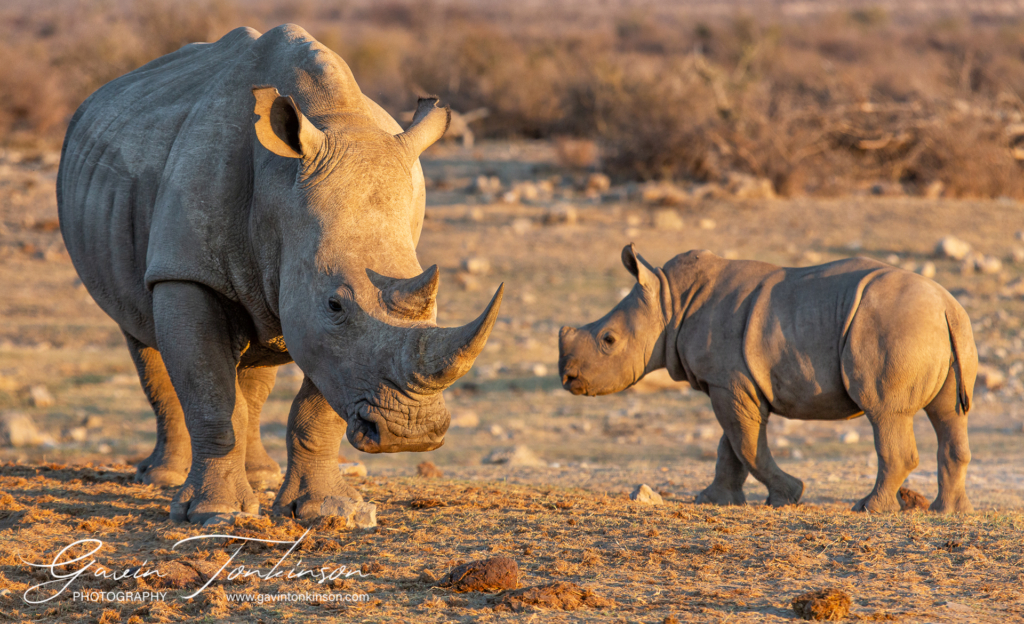 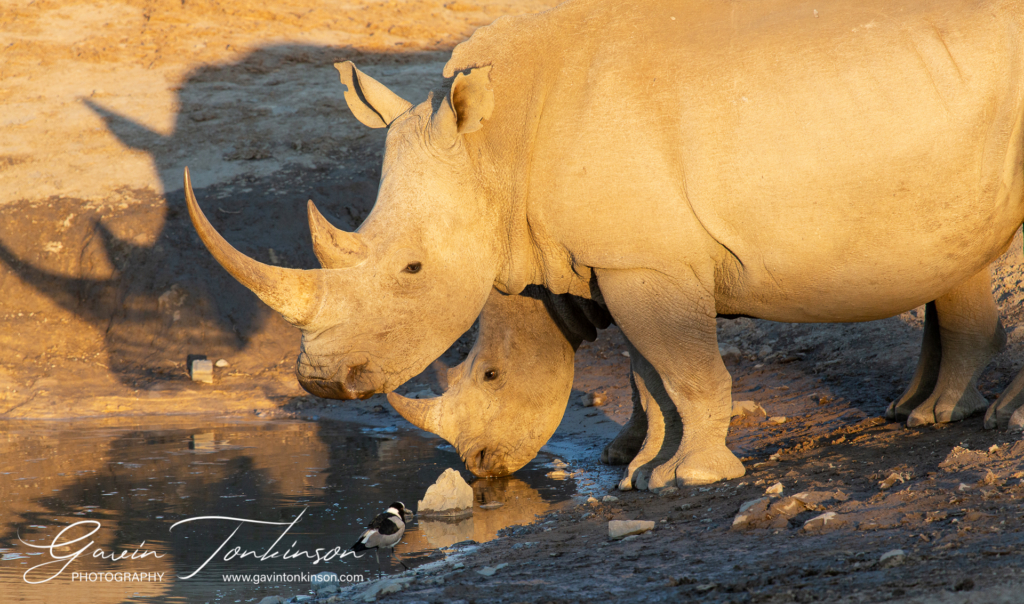 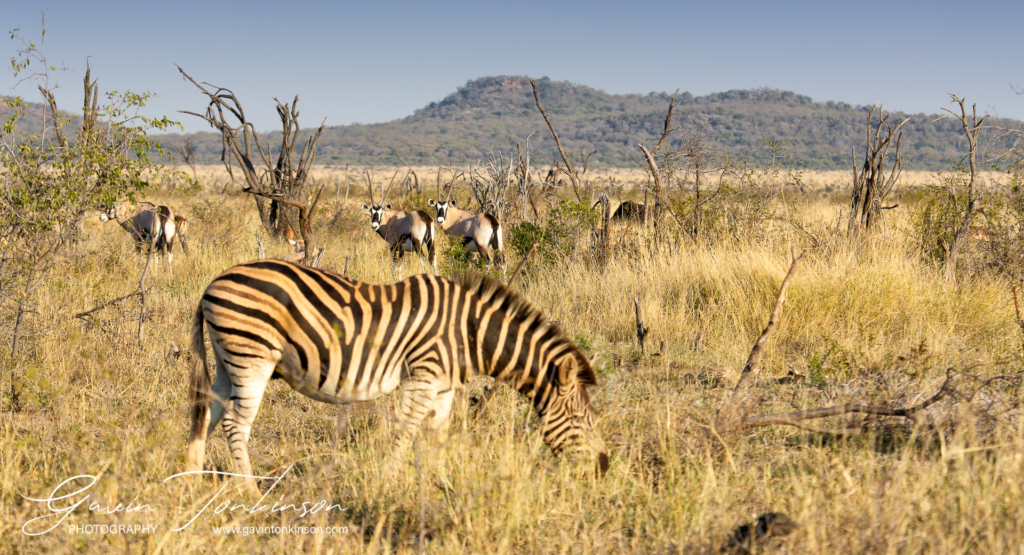 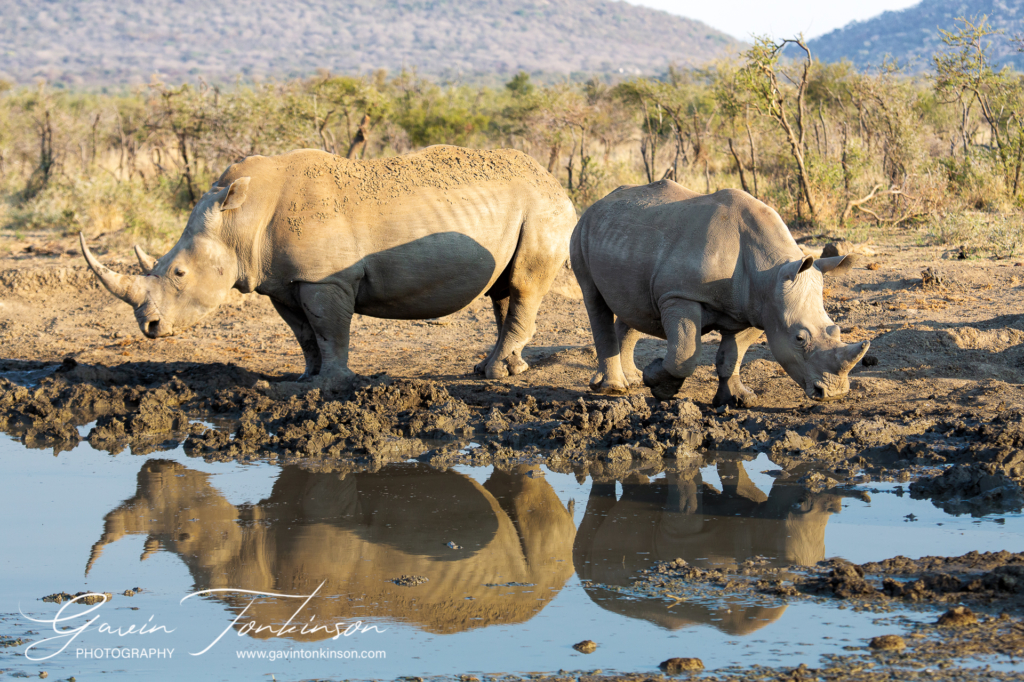 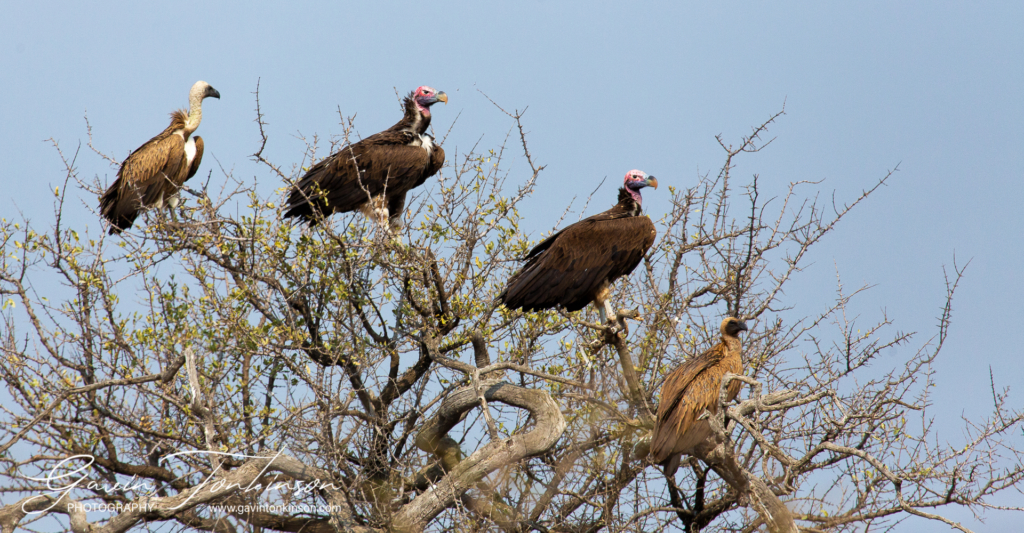 PS…. REMEMBER…. WE HAVE LOTS OF FRESH AIR OUT HERE, SO GET OUT OF THE CITY AND CONTACT LORENE TO BOOK HERE FOR YOUR NEXT STAY….. 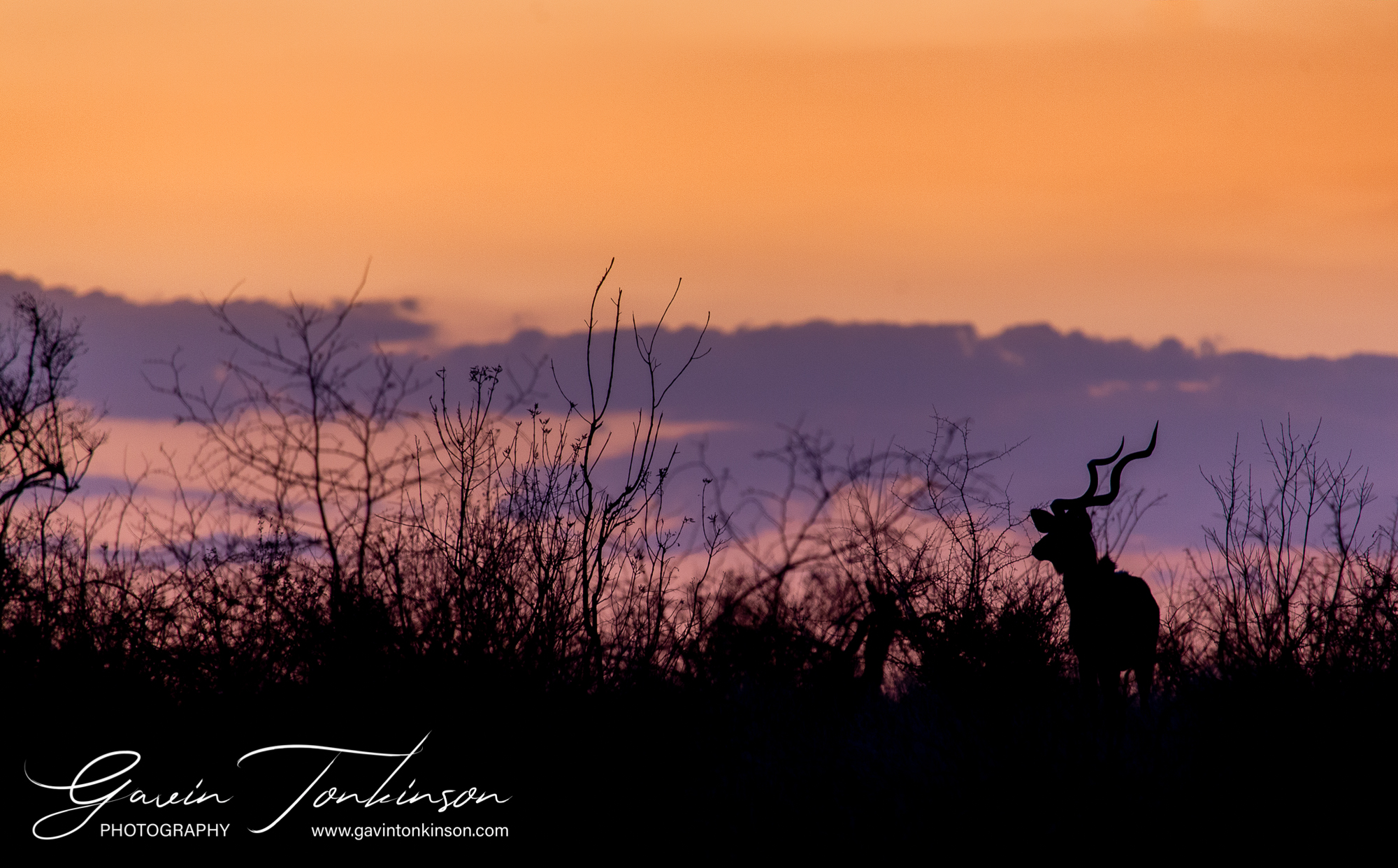