A fiery hot welcome to all our fans once again !!

Yep!! Its been hot, steaming hot…. With not to much rain I must add.

Temperatures have been climbing this month from a rather cooler January, but still we have not had our big rain yet that would make sure that all the dams would fill up and carry us through the winter. Albeit saying that, we have had regular rain in small amounts which has had a very good effect on the bush, and is looking surprisingly well for the total rainfall so far been a bit meagre.

Anyway, lets get the bad news out the way….

The first bit of bad news is that 2 of the 3 female cheetahs have died caused by a disease which they picked up which made their bodies weak, and as a result could not hunt. The vet did try to treat these female cheetahs, but was sadly in vane.

The remaining female has been doing really well, and continues to carry our hopes of one day producing some cheetah cubs for Madikwe.

The cheetahs have had a real bad month as one of the Sable males, the ones that used to frequent the south west very often. Has died of his injuries from a fight with the Phinda males from the north as reported by Cornelius last month . We presume that the 2 coalitions had come into contact with each other in the north of the reserve one day. The female was also in the same area at the same time, so it could have been a fight for the mating rights on this female as she was showing signs of been in estrus. 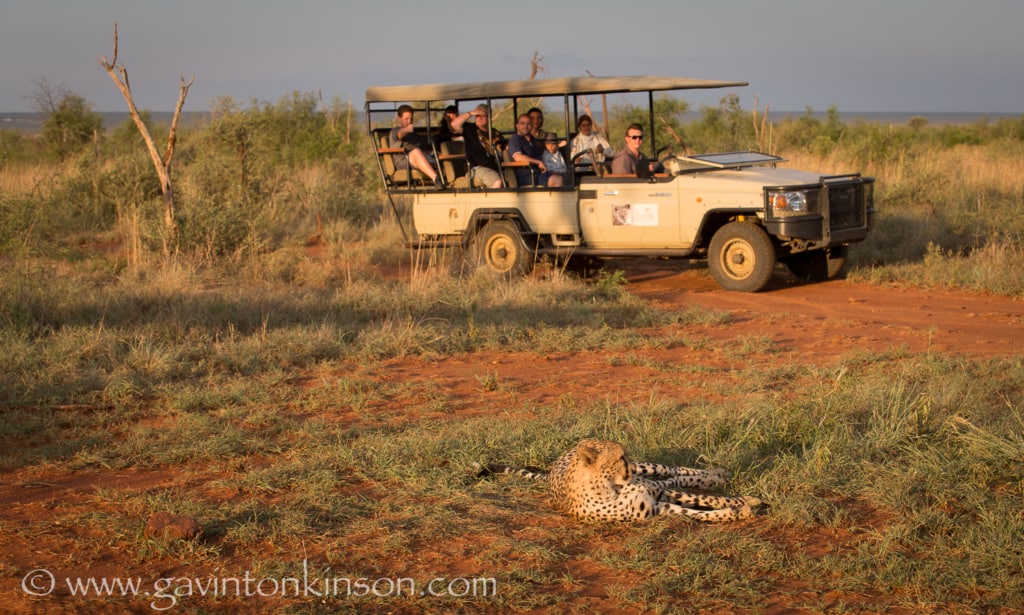 The vet also tried to treat his injuries, but they were too severe and died the same night. 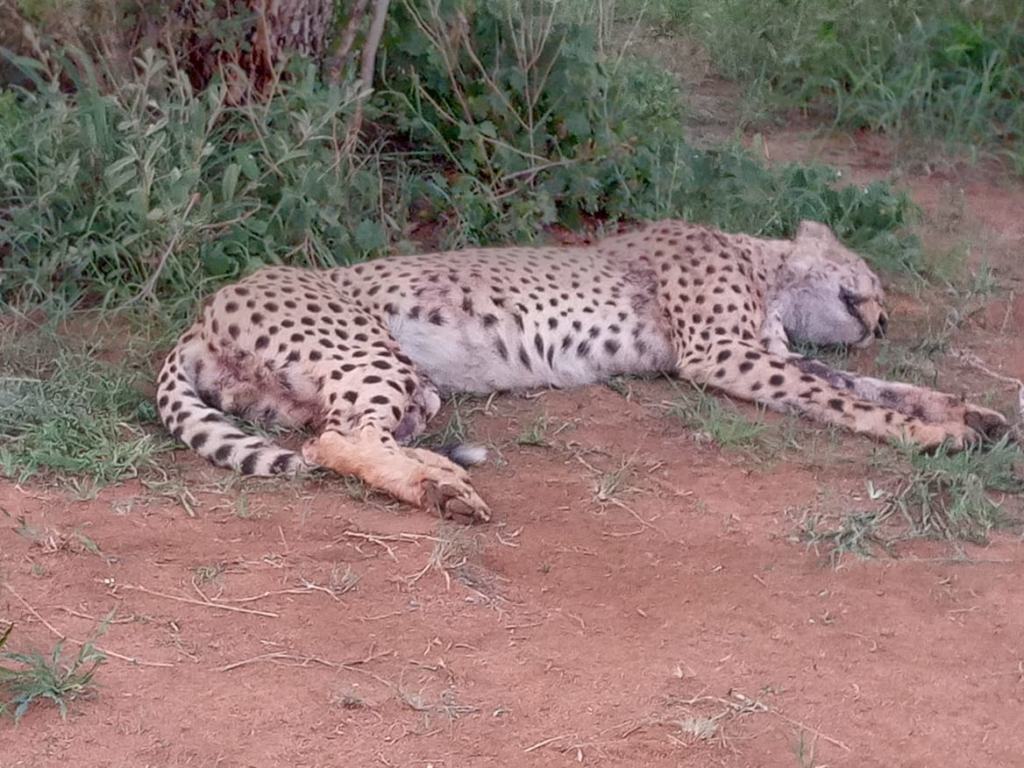 The remaining male has been doing well under the circumstances, and has been making regular kills and he is looking supreme. 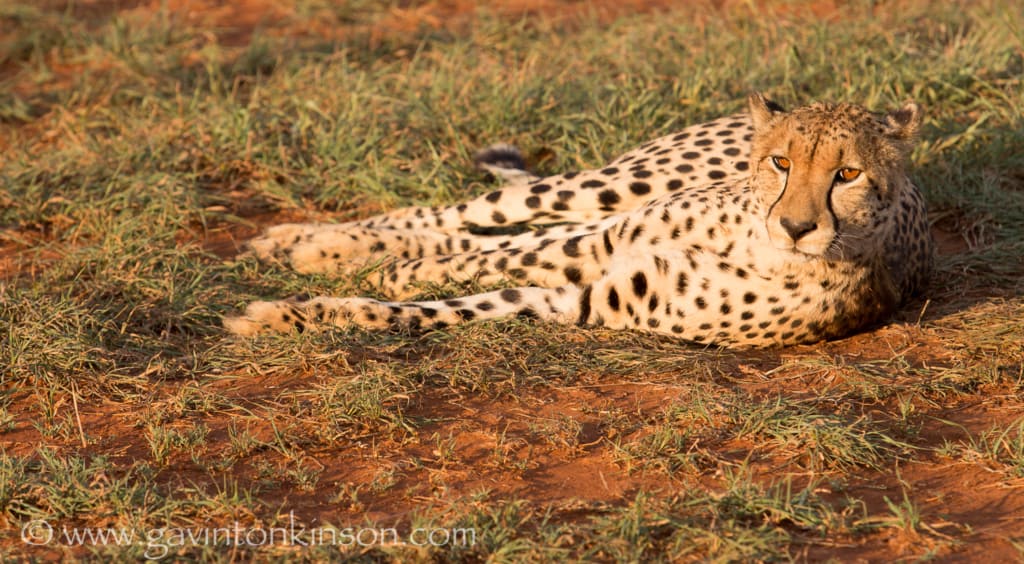 The other bad news was that Tsala our resident leopardess was injured in some fight too. We think she was involved in a skirmish with a prey item she was attacking, and seemed to have come off second best. The injuries were quite serious, and what made it difficult for us to do anything with her, was the fact that she is old, and the vet was concerned that she might not come out of the sedation drugs if we had to tranquilize her. 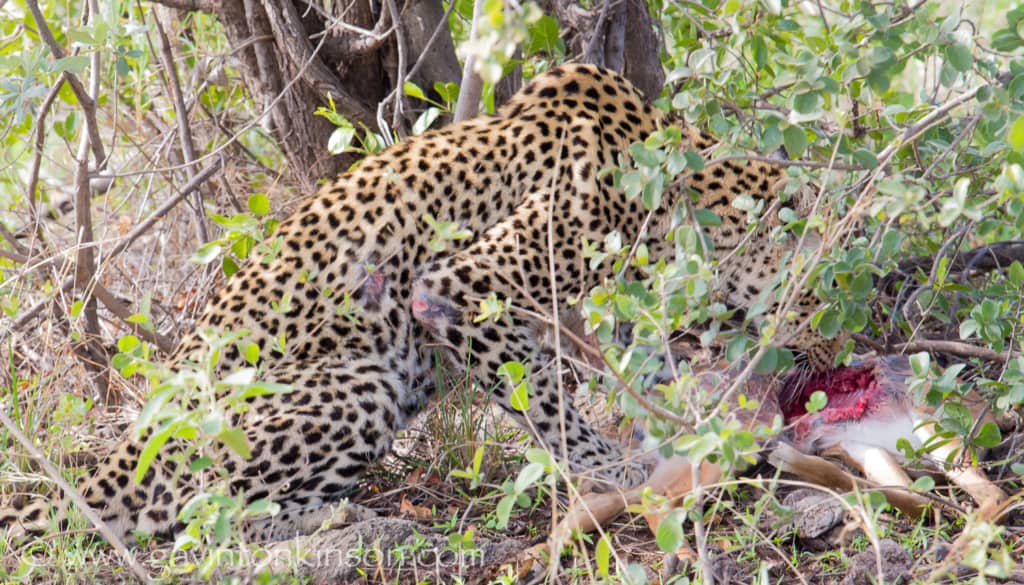 BUT… she has been seen again.. yes, the legend that is Tsala, is still alive and well, even making her own kills again, so we hope she makes a full recovery so that we can spend more time with her, as she heads into her twilight years here in Madikwe. 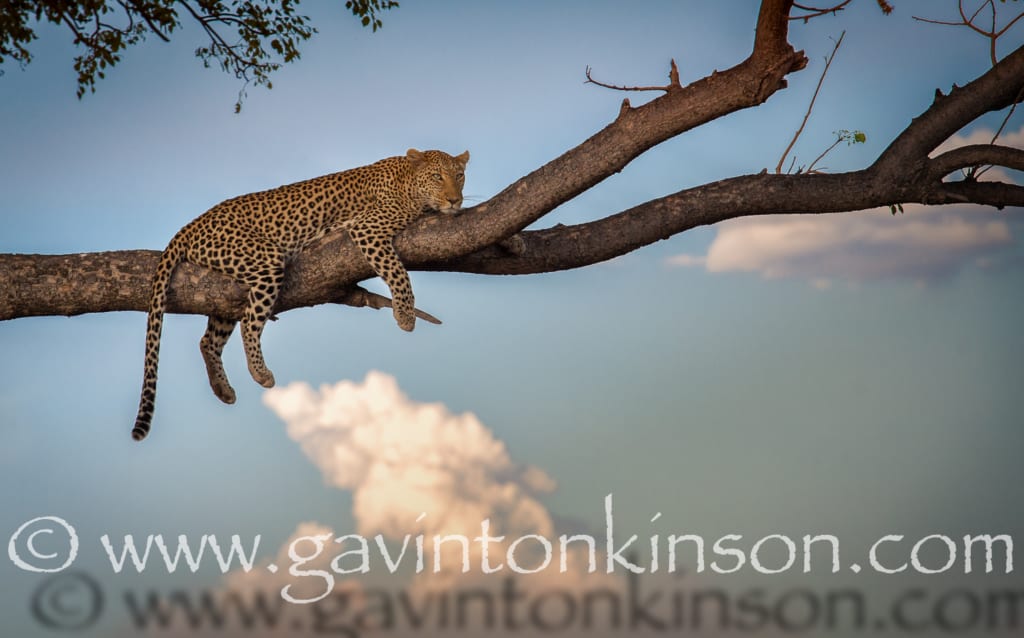 The Mica pride to the south has still been very nervous of the regular incursions from the Males from the Tchaba pride from the north, and have been seen on many occasions very far out of their normal territory boundaries. The Chimbro males have been very quiet, and are not showing any signs just yet, that they are wanting to challenge the Kwandwe and Monomoholo males.

We did find the Mica pride on a giraffe kill this month, so they are still not doing too badly as far as their confidence goes in the hunting department. 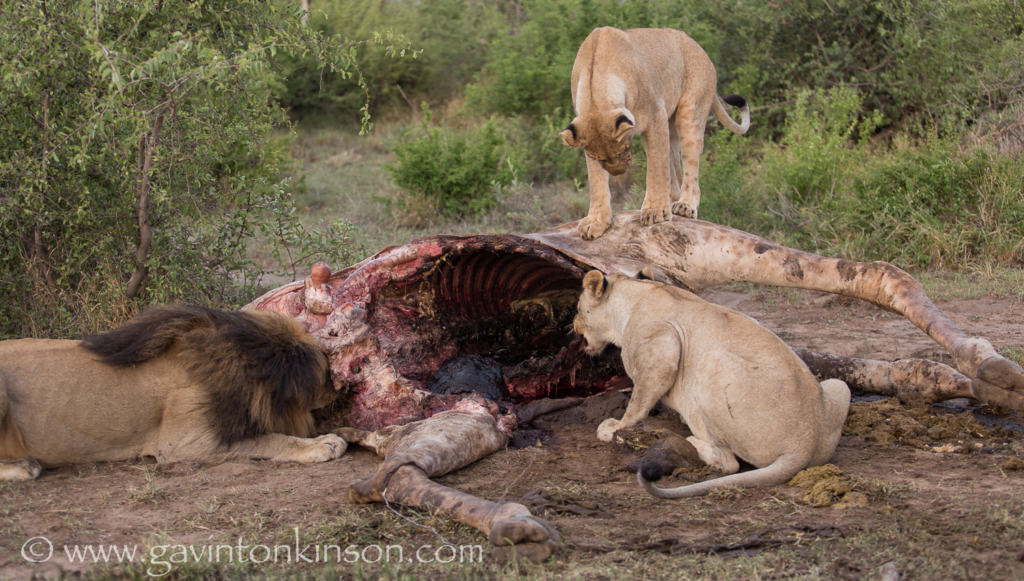 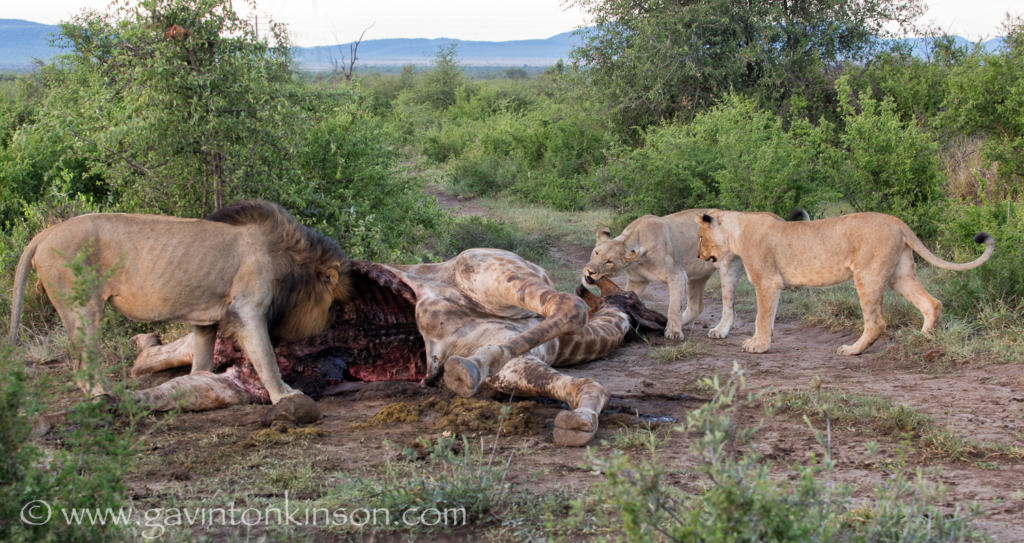 While the bush conditions are in good condition, the bigger herbivores like the rhinos and buffalos have been in heaven, as they have abundant food supply, and are loving the fact that they can just go to their local water puddle to quench their thirsts and take a well deserved mud bath to irritate the parasites on their skin, and also cool them from the searing heat beating down on them. 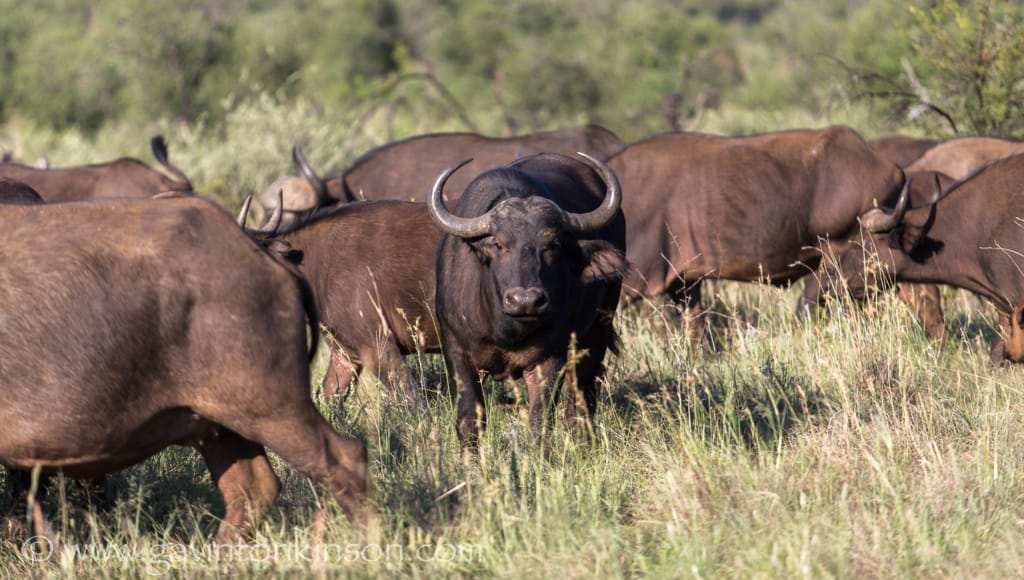 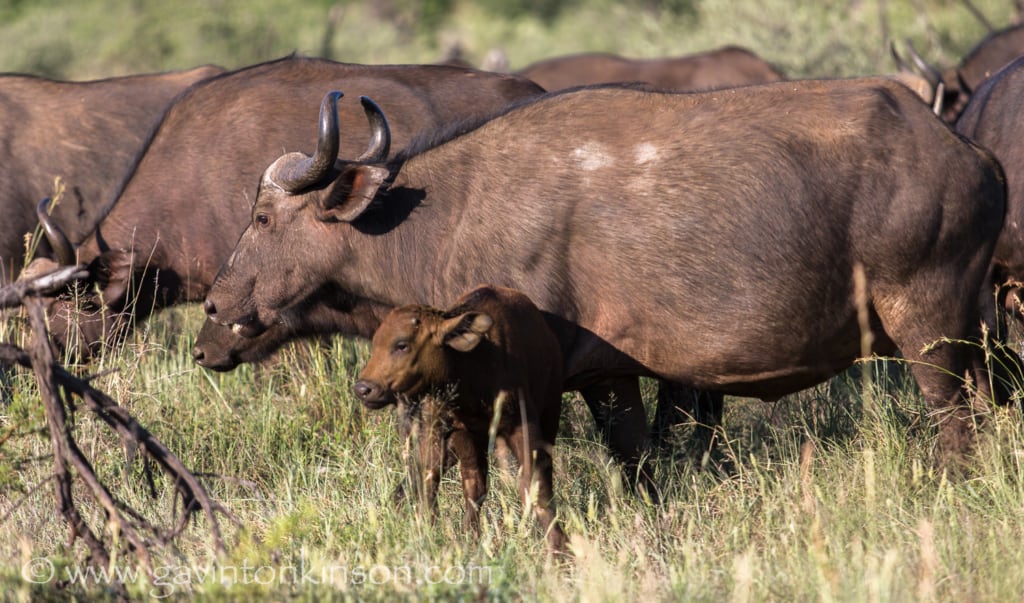 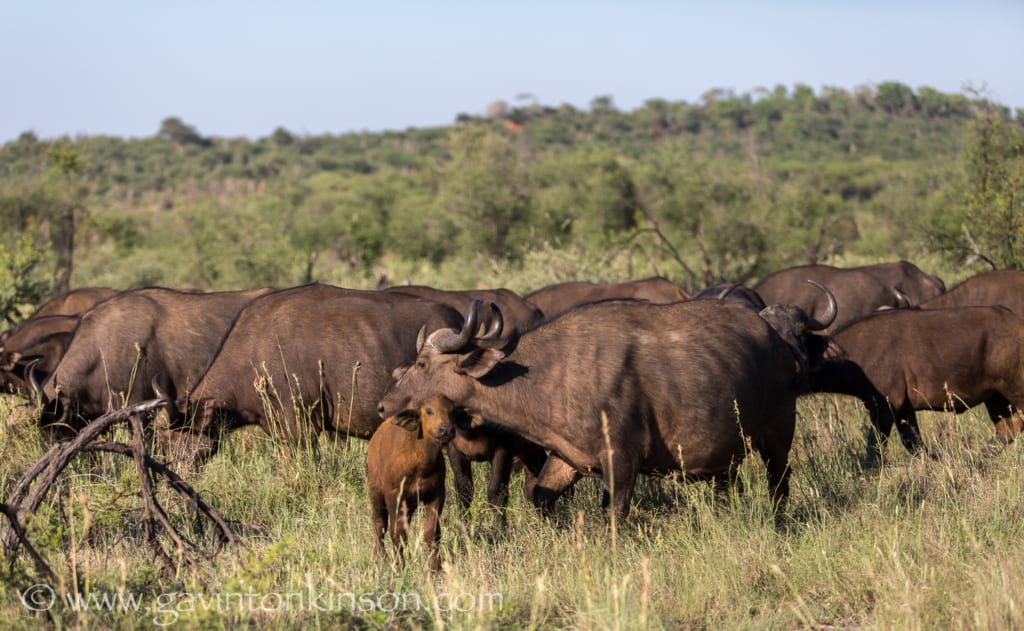 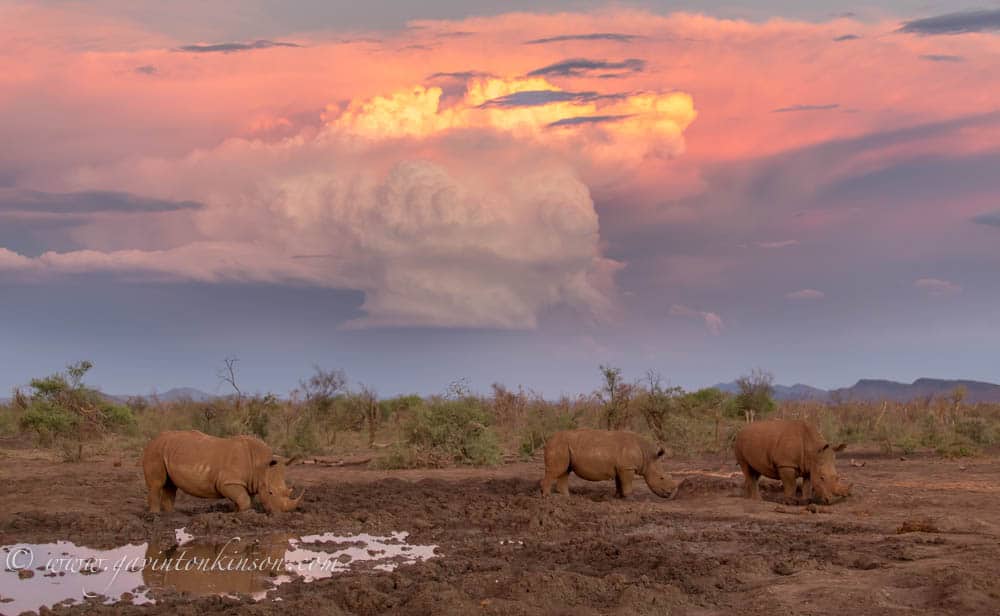 The elephants are also living the “Elephant Dream”, as conditions are super favorable for them. The lodges’ waterhole has also been a hive of activity, and with the hide been in such an awesome location, you are able to get within touching distance of these juggernauts as they splash and drink and bathe in the fresh water provided for by our eco-purification plant. 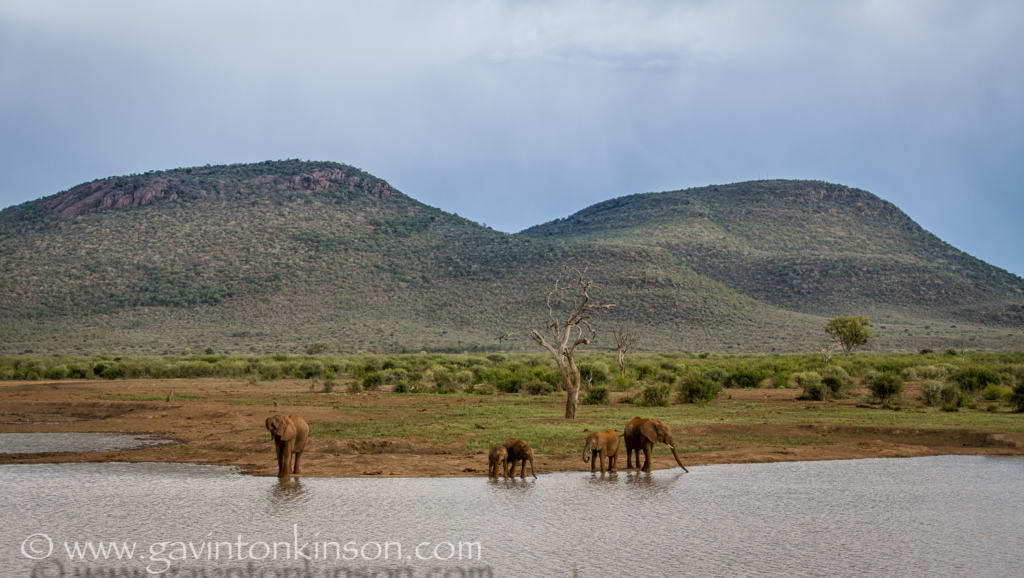 Munye was not found too regularly this month, and was found on the very far reaches of his territory on a few occasions, but did come home just the other day to brag with a zebra kill he had made, and even dragged into a marula tree for us to view him in his full glory. 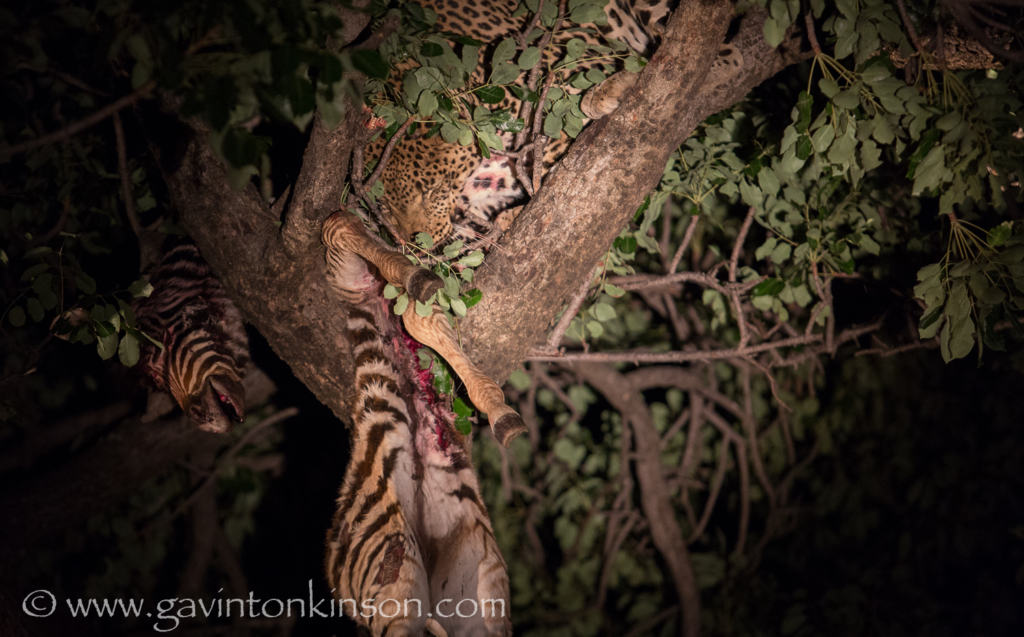 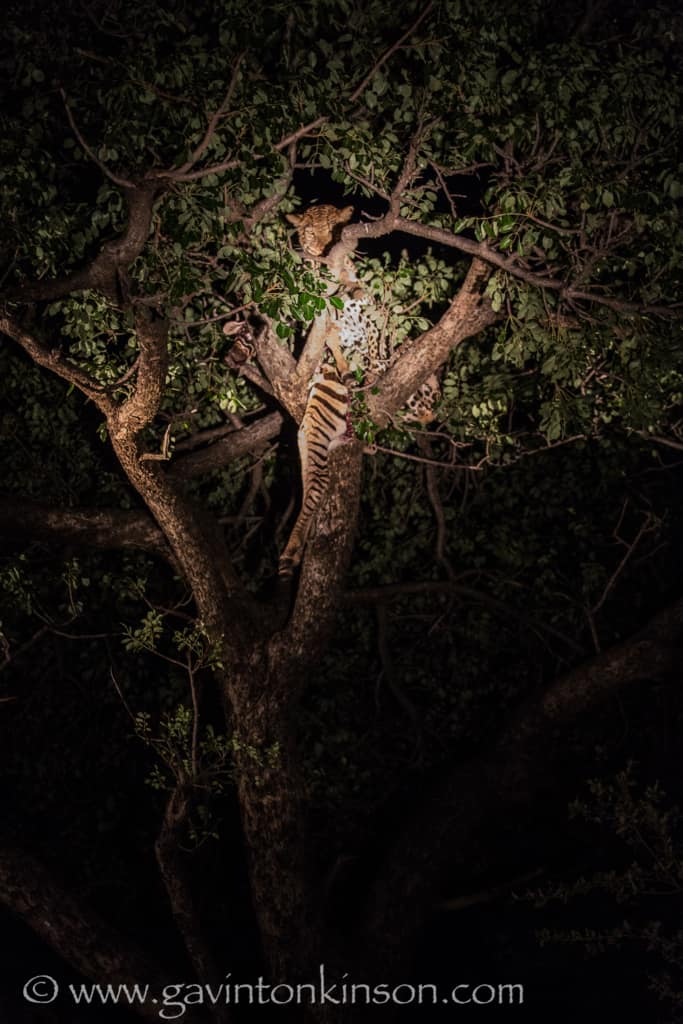 The clan of hyenas in the south have appeared once again at the culverts under the airstrip, and seem to have 2 new editions to the party with 2 8 month old cubs that are very curious of the vehicles, and are a welcome addition to our sightings, especially early in the mornings, or late at night when they come out of their safe haven to groom, and socialise with the other members. 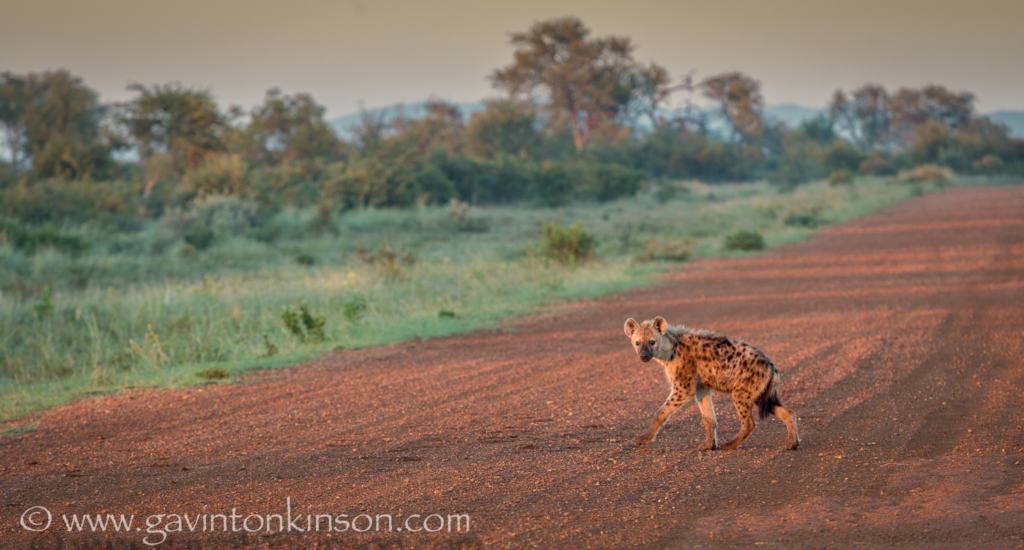 The other feel good story from this month, was that the second pack of wild dogs was released into Madikwe, after spending nearly 4 months in the holding BOMA in the north of the park to bond with the 4 new males that came from kwazulu natal. Things have been going really well for them, and they have made the best start to their new life together, and are making kills left, right and centre. So we now have 2 packs again in Madikwe, which is probably the best place to see wild dogs in the wild right now in South Africa.

So we cant wait for them to choose their den sites for this year, and hopefully our wild dog population will get back on track as it was in previous years.

Well, that’s all I got for you all this time…. 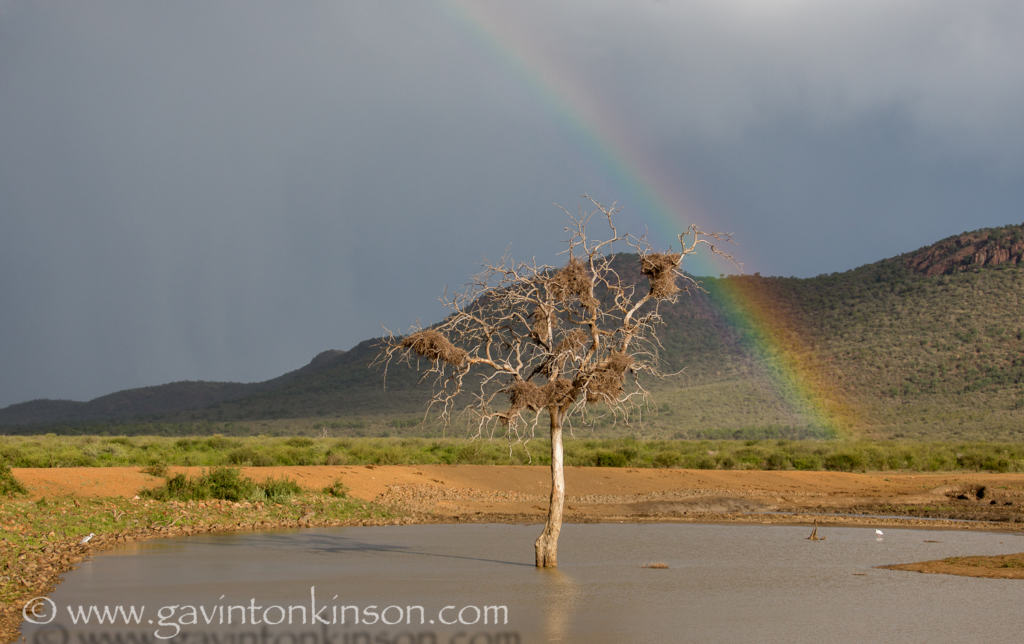