This Month has been rather quiet as far as our high standards of game sightings go, and this was due to some serious rain we have received during the month, which has turned the bush into a vibrant paradise with vegetation growing to maximum capabilities. This makes spotting game a little more difficult, and certain roads have been waterlogged making traversing the park challenging.

Anyway, there have been some amazing sightings, and we will kick off with a sighting that Christo had one afternoon at Tholo Dam, up in the north of the park, and this is how he saw it……

One afternoon we took a leisurely drive up to the north of the park to see if we can find the Wild Dogs that have been spotted in the area that morning. As it was a rather hot day the dogs were located not too far from where they were spotted in the morning, but unfortunately still lethargic as it was early afternoon and the sun still beating down.  We bumbled along with the hope that by the time we get there they might have waken up a bit.

Luckily for us, just as I was about to pull into the wild dog sighting I heard an update that the dogs are up and moving towards a large dam.  With wild dogs there are basically 3 general activities they are either, sleeping, hunting or eating and these dogs were definitely done sleeping so it was game on.  It also didn’t take long for the call to come in that the dog are after some Wildebeest, in the confusion of dogs, wildebeest and over excited rangers the dogs went missing before I got to see them.  But as luck would have it just as I went on to the dam wall to where they were heading… ta da!!!  Two Waterbuck running for their lives with the wild dogs in hot pursuit and us with a grand stand view on top of the dam wall. 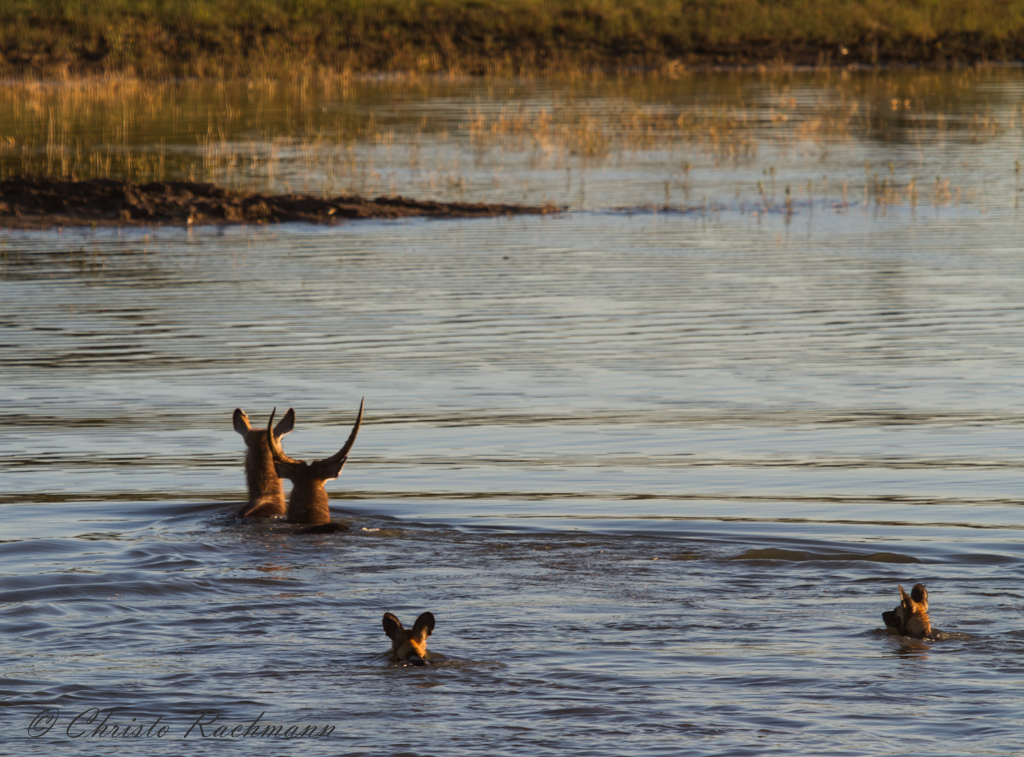 If Waterbuck had more expressive facial expressions, the one on the Waterbucks’ faces would have been for the records when they turned around and saw the dog paddling after them.  After a bit of swimming in circles the dogs swam to the side to re-strategize their attack.  Twice more a dog swam in to try and spook the waterbuck from the water but to no avail. 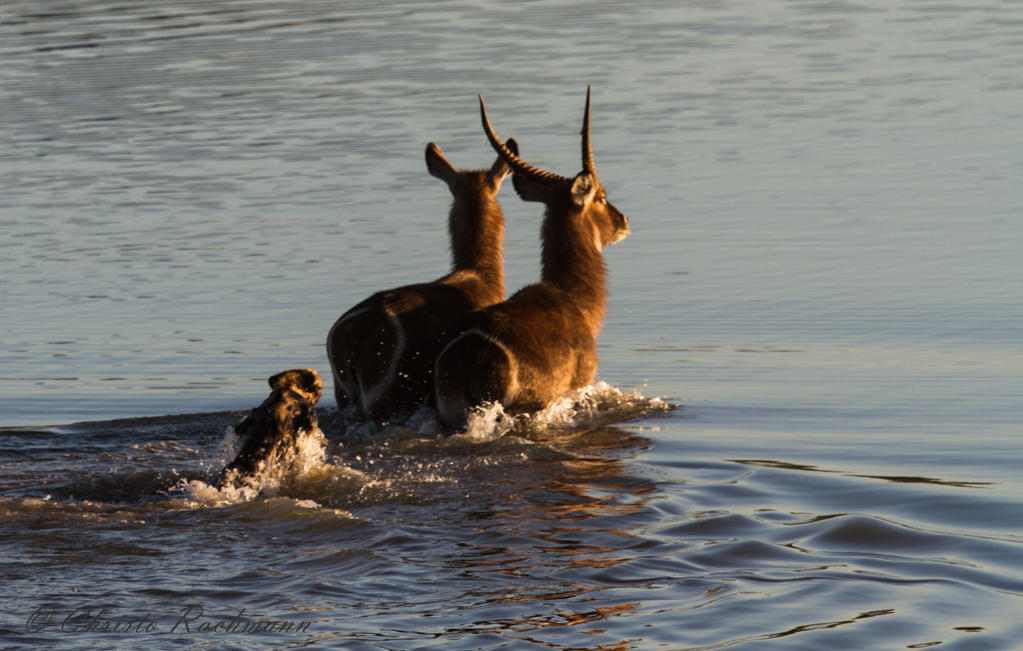 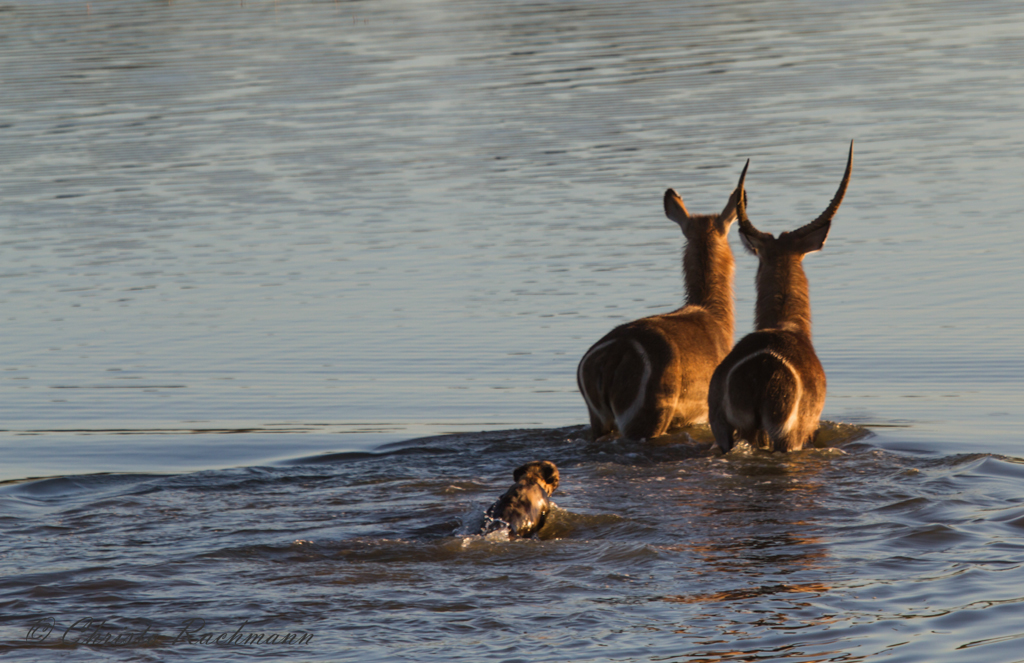 The dogs eventually gave up and went to look for prey on more familiar (dry) ground and we left to go and celebrate a great sighting with a sun downer.

Thanks Christo, this is really what Madikwe is famous for, and I am sure that our guests will continue to see these super predators in action while visiting us here at Tuningi.

We have also been having some special sightings of elephants at the bigger dams in the north and with the saturated colors of summer all blended into the warm hues of sunset creates a mood which few will forget….. 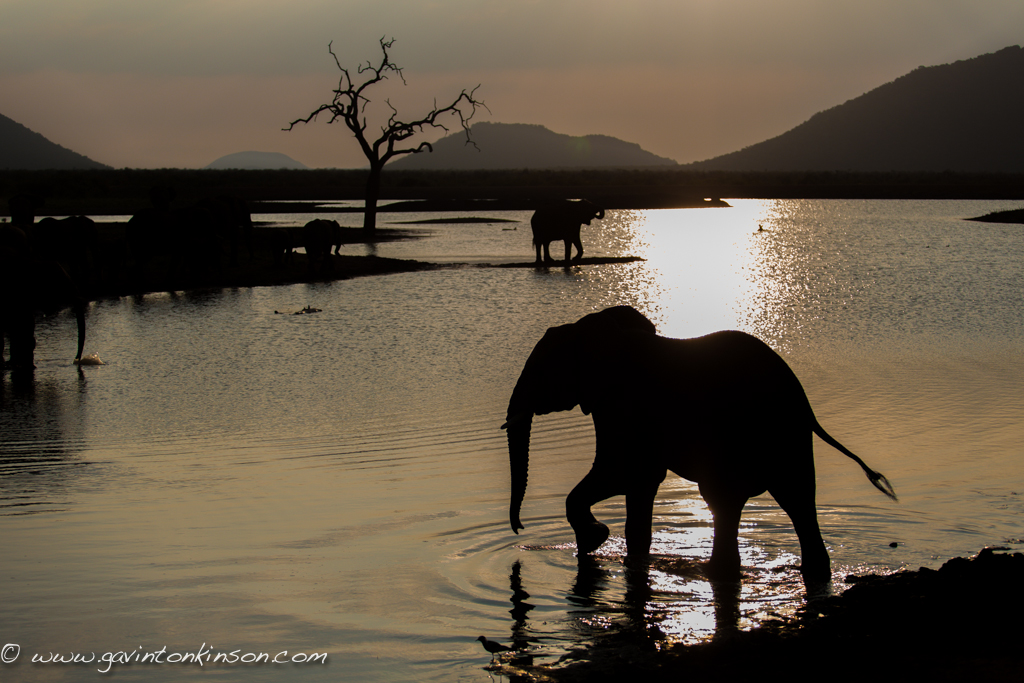 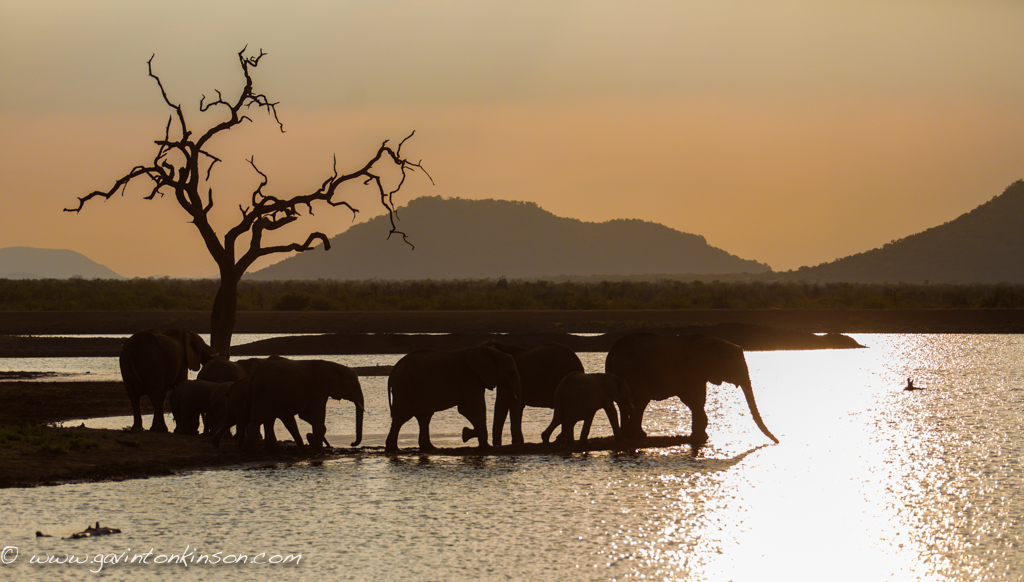 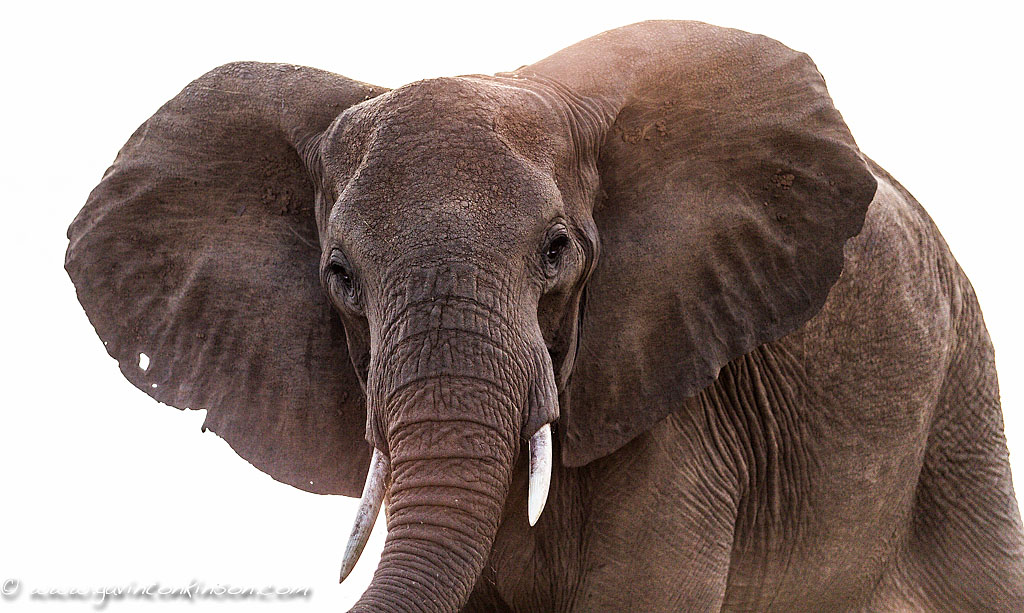 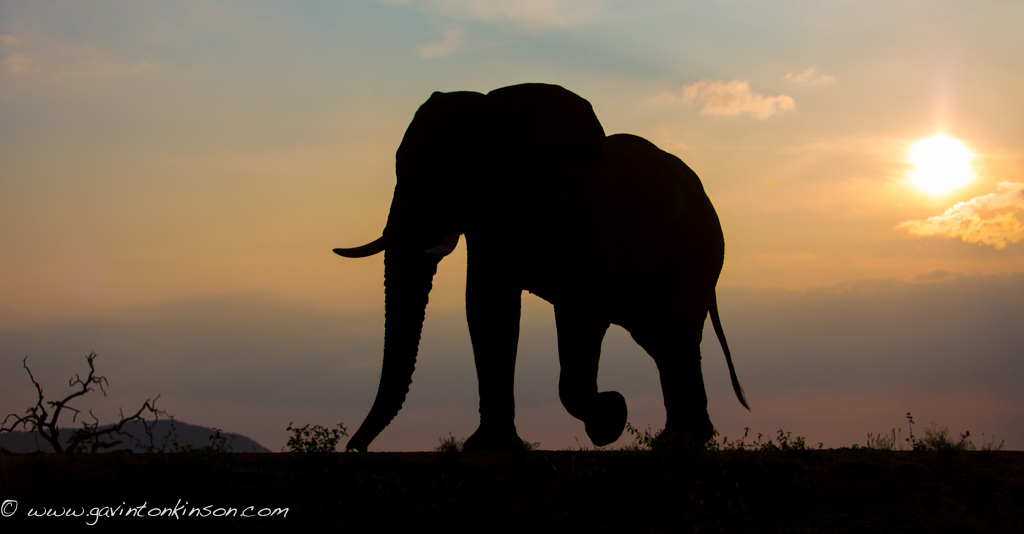 The lion prides in the area have been doing extremely well and on one occasion the Jamala pride were eating a wildebeest when a brown hyena found himself in the wrong place at the wrong time, and they attacked and killed him. This behavior is not often witnessed, and lions proved yet again that they are the apex predators in the savanna system. 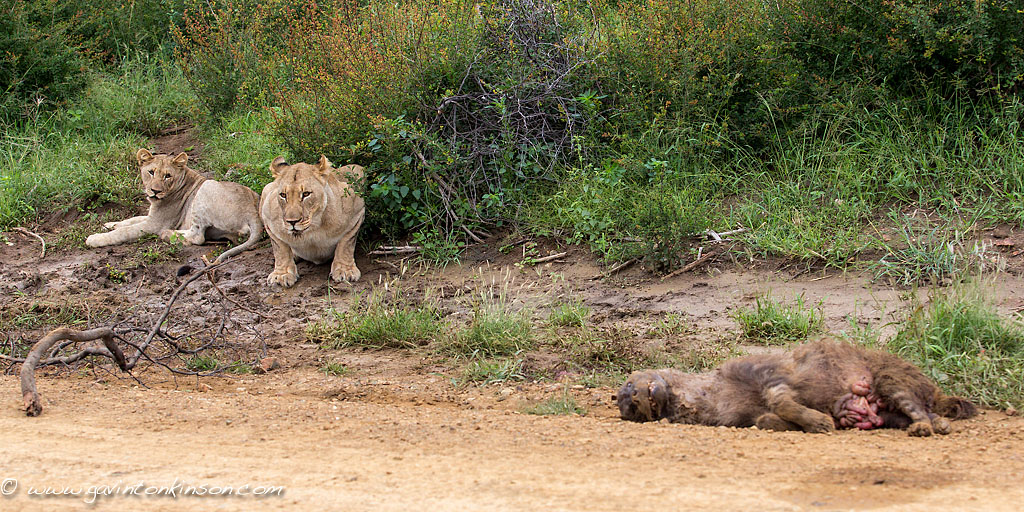 The New boys on the block…the Kwandwe males are still pushing deeper and deeper into the Naledi male’s territory, and are coming into their own now, and are starting to sport their growing manes. They have been hanging out a lot with the mica females, much to the disgust of the subadults who know that they are going to be their new kings…. We don’t think it will be long now, before the Kwandwe’s find the Naledi male and banish him to the death or make him homeless !! 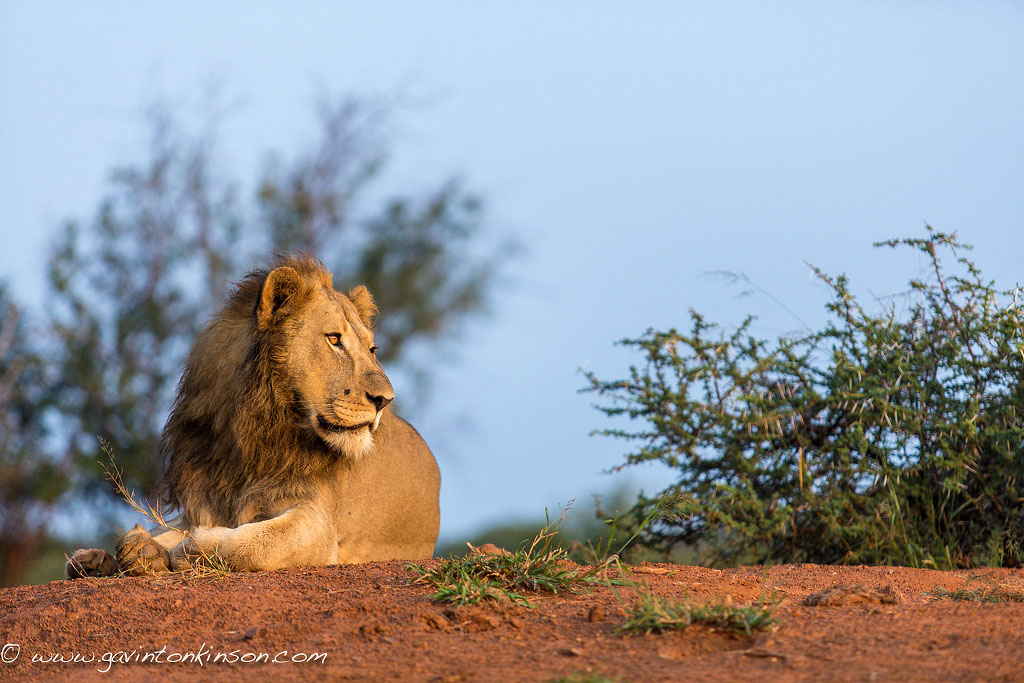 The 5 male cheetah roaming the park have been given new hope of creating more cheetah, as we have acquired a female for them which was captured and placed in a holding facility where she is acclimatizing herself to the sights and sounds of her new home. Hopefully she will respond well to her introduction period so that she may be released shortly. We will  be giving you regular updates on our facebook pages to keep you in the loop. 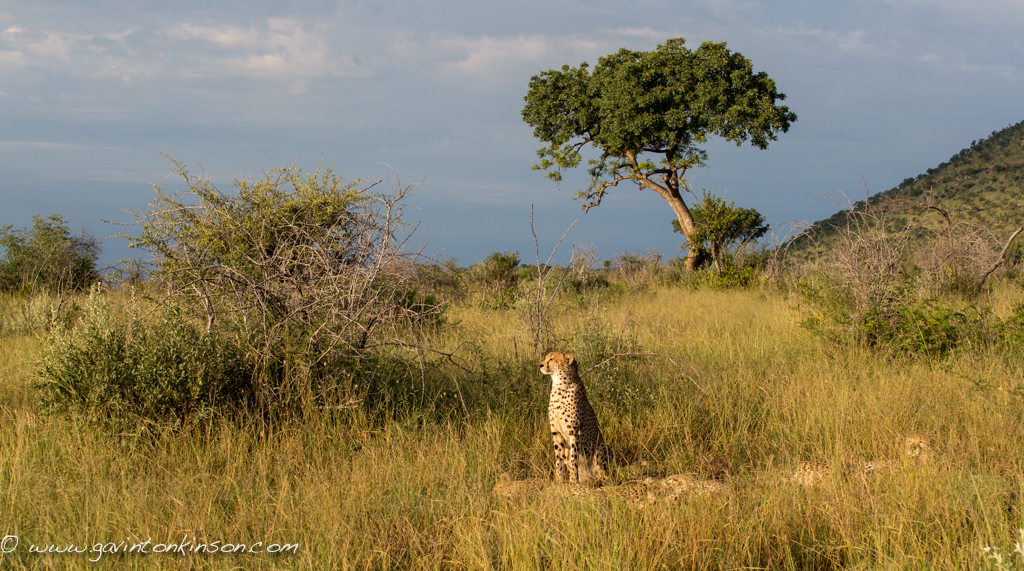 And lastly, Tuningi’s guests were once again at the forefront of rhino conservation, by sponsoring another rhino notching/ micro-chipping event.

A total of 3 rhinos were darted and sedated, before a good examination of their health was done. A microchip inserted into the horn, DNA samples and blood taken for analysis, as well as various measurements were taken for the data base.

Without this initiative from our guests, the park authorities simply couldn’t afford to do this, which is crucial in the conservation of the species. 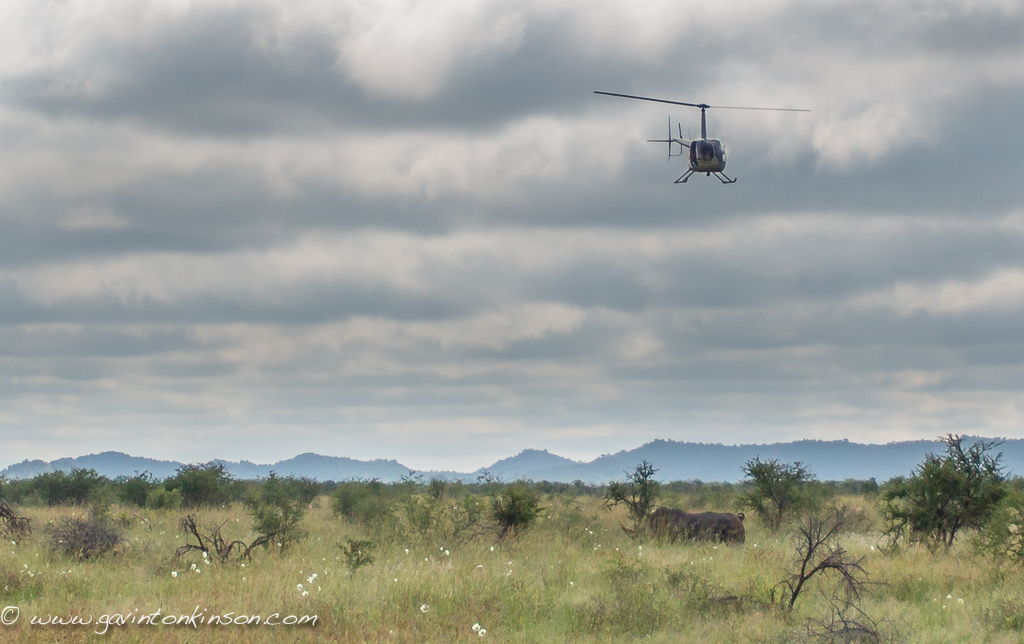 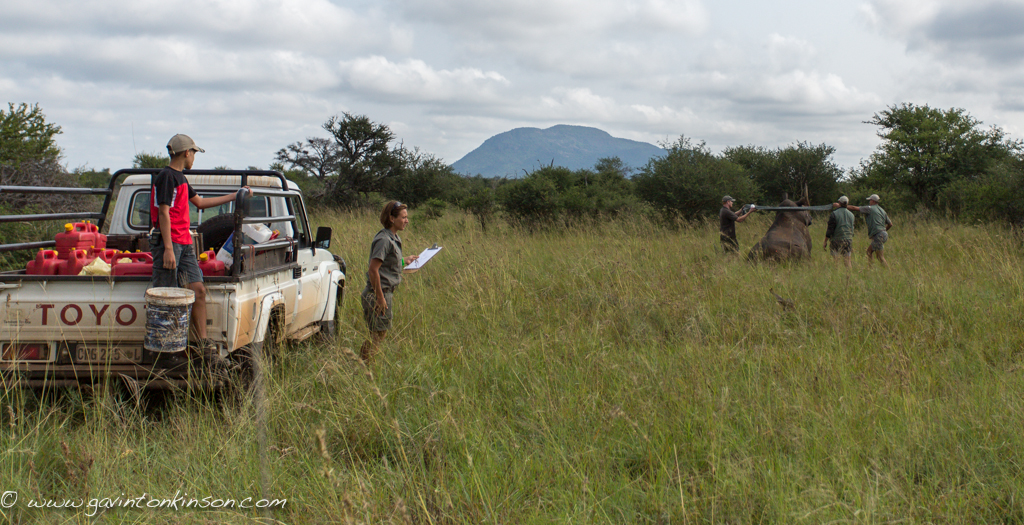 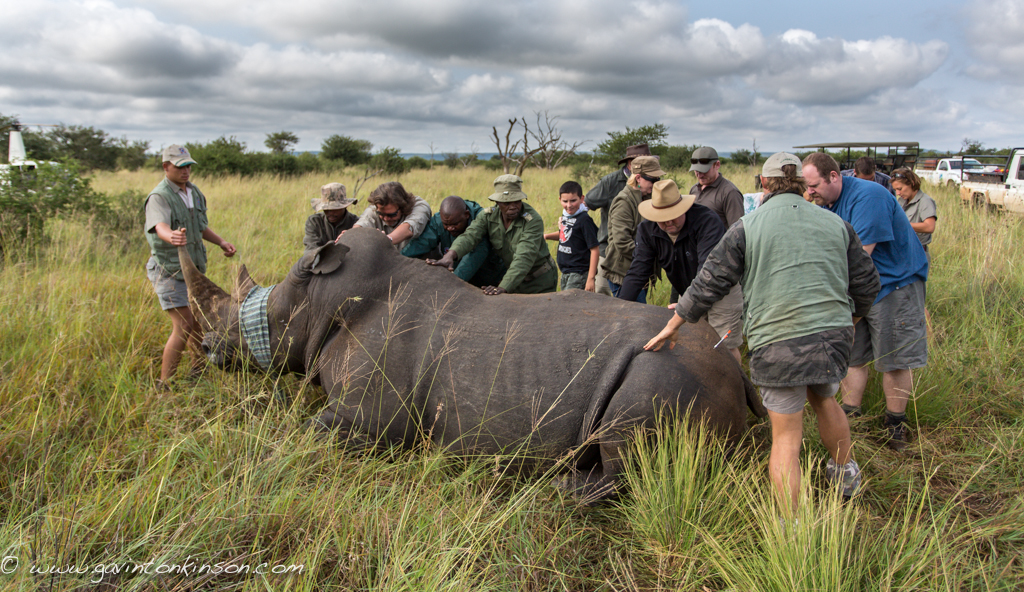 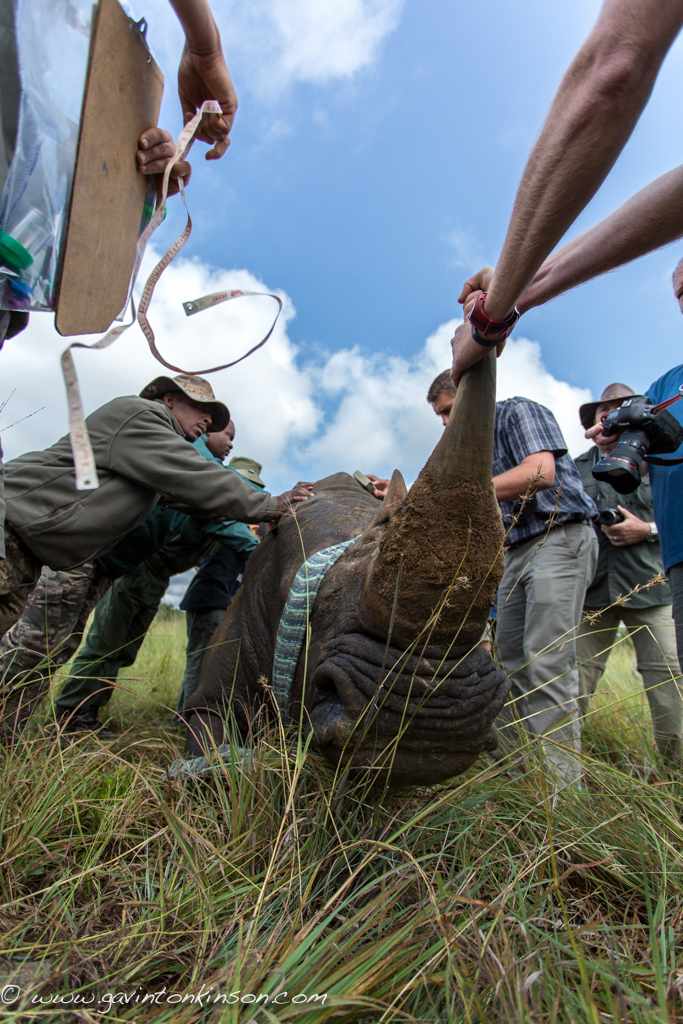 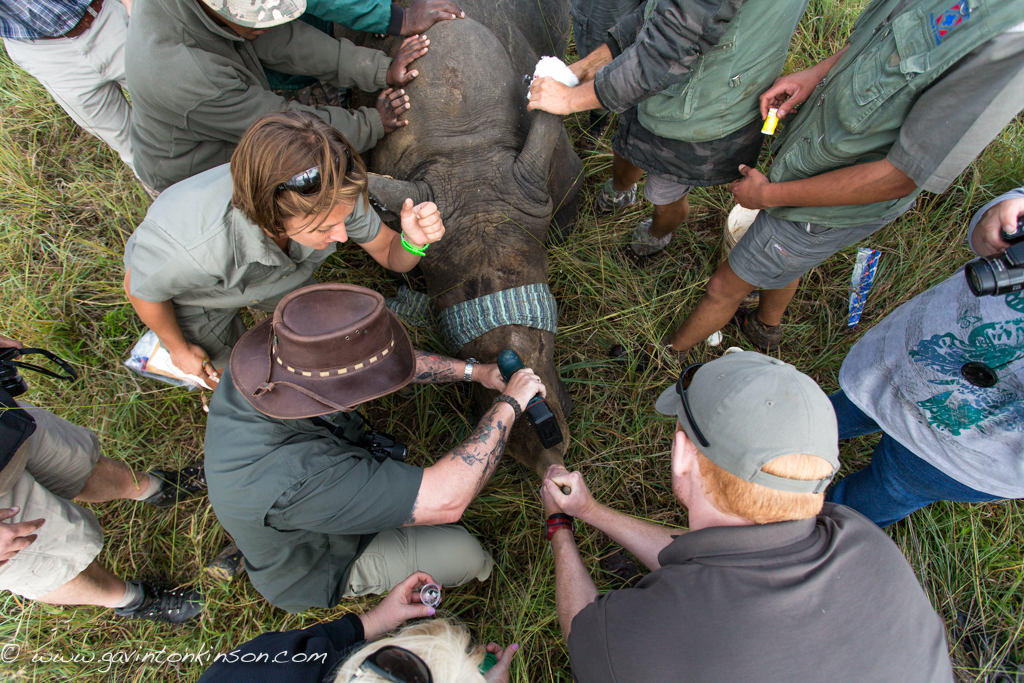 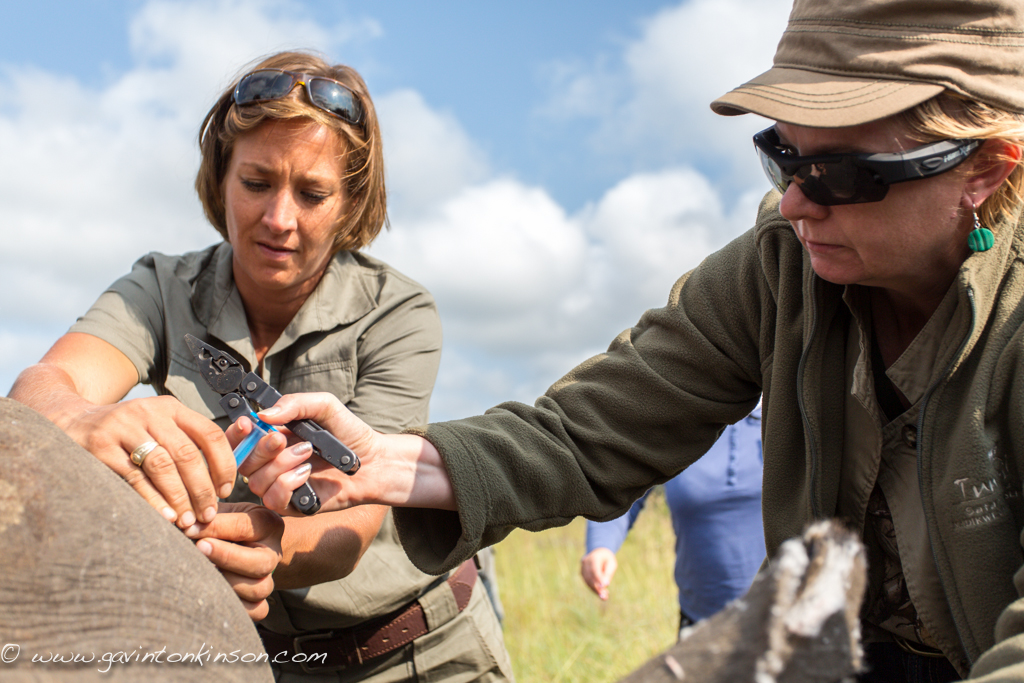 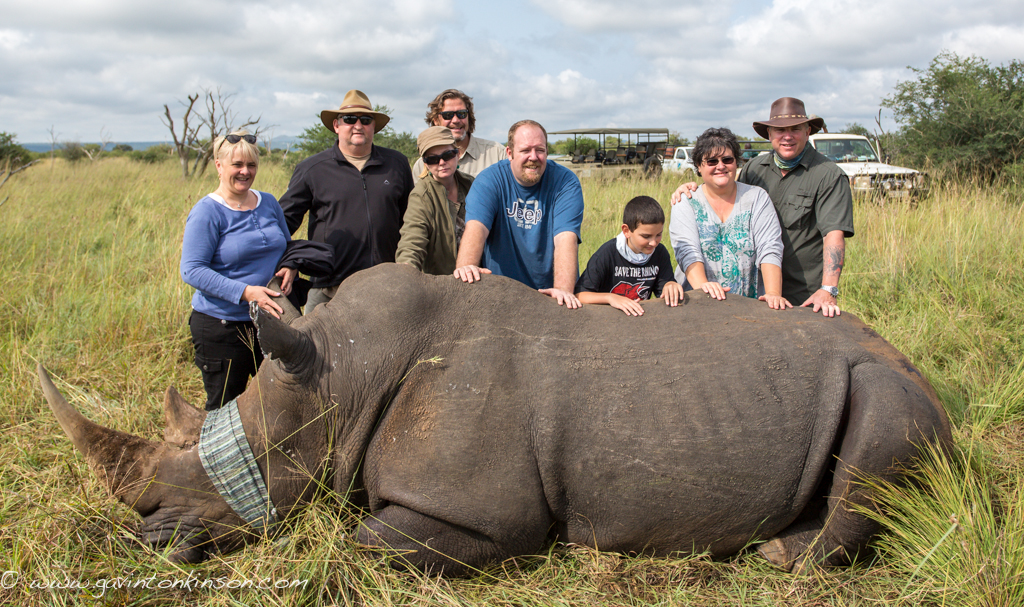 So again, thanks to Wild EYE and their guests for choosing us as their preferred lodge in Madikwe.