We’ve all heard about the Big 5 – leopard, rhino, elephant, lion and buffalo – but not everyone has heard about the Little 5. The lesser known but no less important grouping consists of the leopard tortoise, rhino beetle, elephant shrew, antlion and buffalo weaver. Significantly smaller in stature, Africa’s Little 5 might be a bit trickier to spot while on safari but it’s certainly worth a shot.

The largest species of tortoise in Southern Africa, the leopard tortoise can be found widely throughout South Africa. Their scientific name Geochelone pardalis is derived from the Greek word stigma meaning ‘marked’, the Greek word chelone meaning ‘tortoise’ and the Latin word pardos meaning ‘spotted’. Interestingly, the scientific name for their Big 5 counterpart, the leopard (Panthera pardis) also reflects a spotted appearance.

Leopard tortoises hold water in a small pouch called a “bursa sac” during winter to provide prolonged hydration and to cool down the ground when females dig their nests. 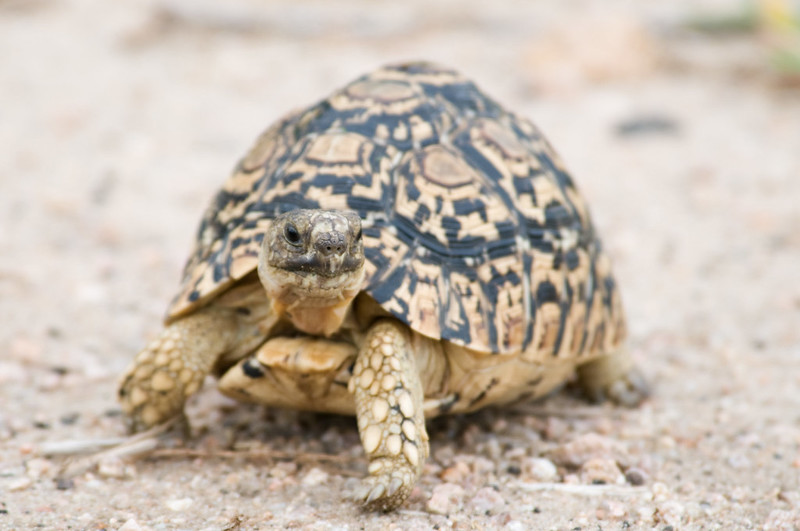 The most fierce looking member of the Little 5, the rhino beetle is found on every continent except Antarctica. Feeding on nectar, mulch, sap and fruit, they are capable of lifting objects 850 times their weight. Despite being known to reach more than 18cm in length, rhino beetles are strong flyers with two sets of wings to aid them in flight. They are relatives of dung beetles and Christmas beetles, falling under the Dynastinae subfamily.

Named for their long trunk-like noses, elephant shrews are broadly distributed across Southern Africa. Also known as sengis or jumping shrews, they are speedy little creatures – reaching speeds of 28km/hour. They eat insects, live in monogamous pairs and are distant relatives of sea cows, elephants, rock dassies and aardvarks.

Did you know? The Somali elephant shrew officially went missing in 1968 and remained so for 62 years when it was rediscovered by a group of Djibouti scientists in this year. 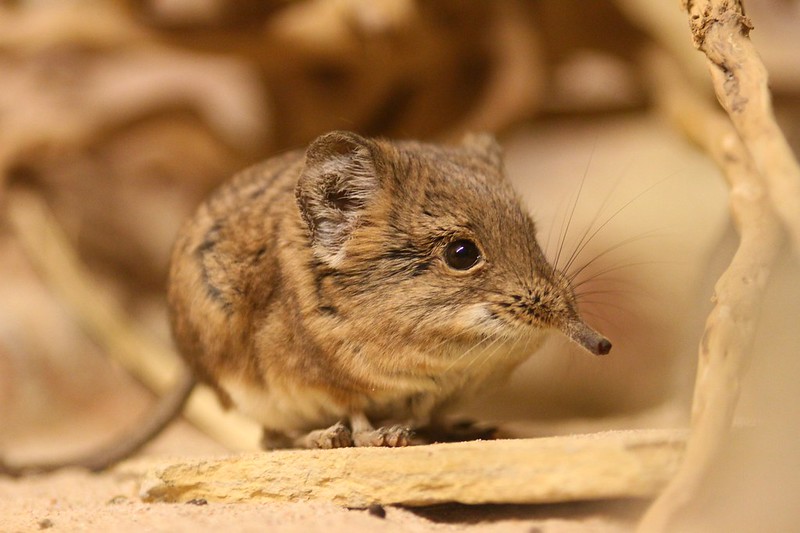 Antlions are a group of over 2000 species of insects in the Myrmeleontidae family known for their passionately predatory habits. A familiar attraction for many children who grew up in Southern Africa, certain species of antlion larvae dig cone-shaped holes in soft, sandy soil hoping to trap ants and other prey. They are distributed worldwide, the adults are often known as antlion lacewings and the larvae are known as doodlebugs in North America due to the strange spiral markings they make in the sand.

Buffalo weavers are found in southern and eastern Africa where they prefer to live in sparse woodlands or dry savannahs. They build massive thorny nests with several egg chambers. 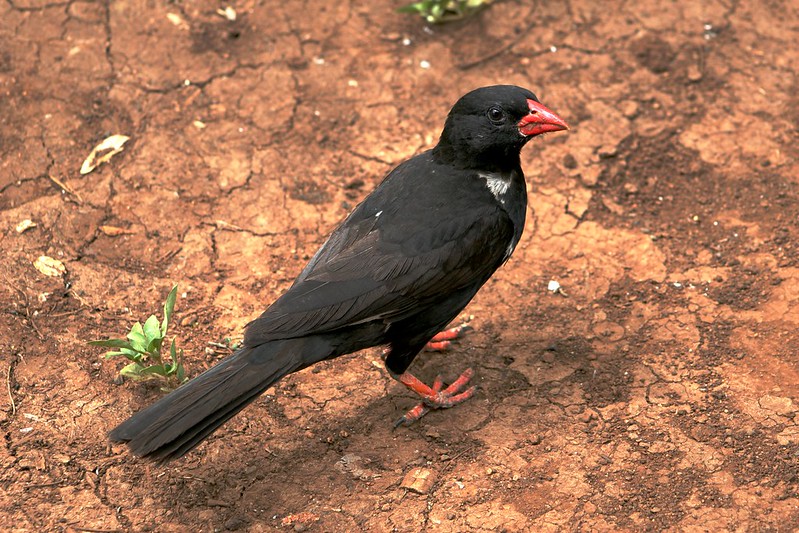 To book a Madikwe Game Reserve safari and stand a chance of catching sight of the Little 5, get in touch with the team at Tuningi Safari Lodge. View our current rates and explore the full list of activities we have on offer. We look forward to welcoming you to our family-friendly lodge in the near future.