Just 100 years ago their numbers were close to half a million. Today, there are thought to be less than 5,000 African Wild Dogs which remain on the continent. If you’re visiting Tuningi on safari you might be lucky enough to see these big-eared dogs roaming freely within Madikwe Game Reserve.

Find out some fascinating facts about one of Africa’s most endangered species below. 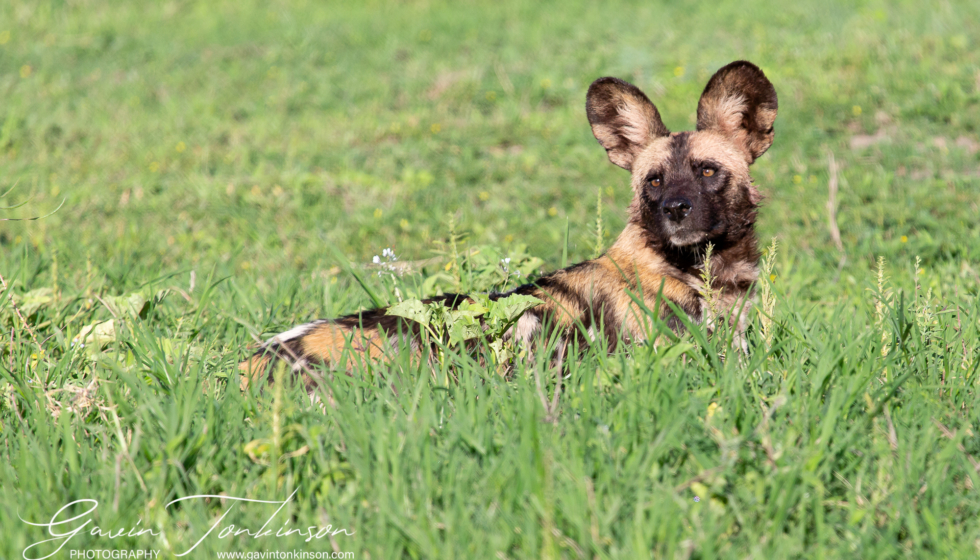 2. Lycaon Pictus is their latin name.

The best translation for Lycaon is ‘wolf-like’. And pictus is simply the Latin for ‘painted’. Hence painted wolf.

3. Wild Dogs are the most social canines.

African Wild Dogs are said to be the most sociable of all the canines – living in packs of around 30 individuals. They are strongly bonded. They’ll even look after injured dogs, bringing them food until they recover.

4. They are listed as endangered.

Wild Dogs are listed as endangered on the IUCN Red List of Threatened Species with an estimated population of only 6 600, of which only 1 400 are mature individuals.

Unlike domestic dogs, wild dogs all have long legs – with four toes on their front feet and large, rounded ears. Though both species descended from wolves, they are unable to interbreed.

6. They have large litters

The average wild dog litter consists of 10 pups, the highest number of any canid. Typically, only the dominant male and female breed, and other adults help rear the pups.

7. They have a higher kill success rate than lions

Wild dogs have a higher success rate when it comes to killing prey. Hunting at sunrise and sunset, they work as a pack and can bring down much larger animals, including antelope and wildebeest.

8. They use vocalisations to communicate and bond

Wild Dog vocalizations go well beyond that of domestic dogs. They greet each other with birdlike twittering and whining sounds, and when one dog loses the group, it will make an owl-like “hoot” call to find the pack.

9. They were once found in 39 countries

African wild dogs once roamed freely through 39 African countries. Today they are found only in Tanzania, Botswana, South Africa, and Zimbabwe. Madikwe Game Reserve is one of the areas in South Africa where they can be seen in the wild.

10. Researchers identify them by their ‘painted’ markings.

African Wild Dogs do look as if they have all been painted. No two wild dogs have the same markings, making it easy to identify them as individuals by their unique markings. 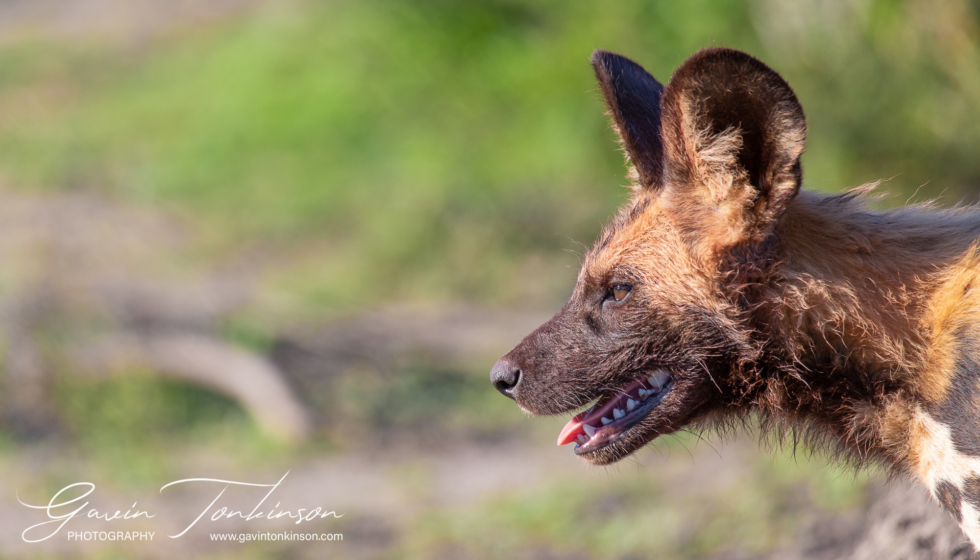 If you’re interested in finding out more about our accommodation options, please follow the link to our Suites here. Alternatively send our team an email at book@tuningi.co.za or book online directly here.

We look forward to giving you a warm welcome to Tuningi Safari Lodge and hopefully showing you the Wild Dogs of Madikwe in the near future.